Dubai Cares, part of Mohammed bin Rashid Al Maktoum Global Initiatives, has successfully completed a three-year programme in Pakistan which has resulted in significant improvement in the learning outcomes, enrolment and transitions from pre-primary to primary education among 431,372 school children. 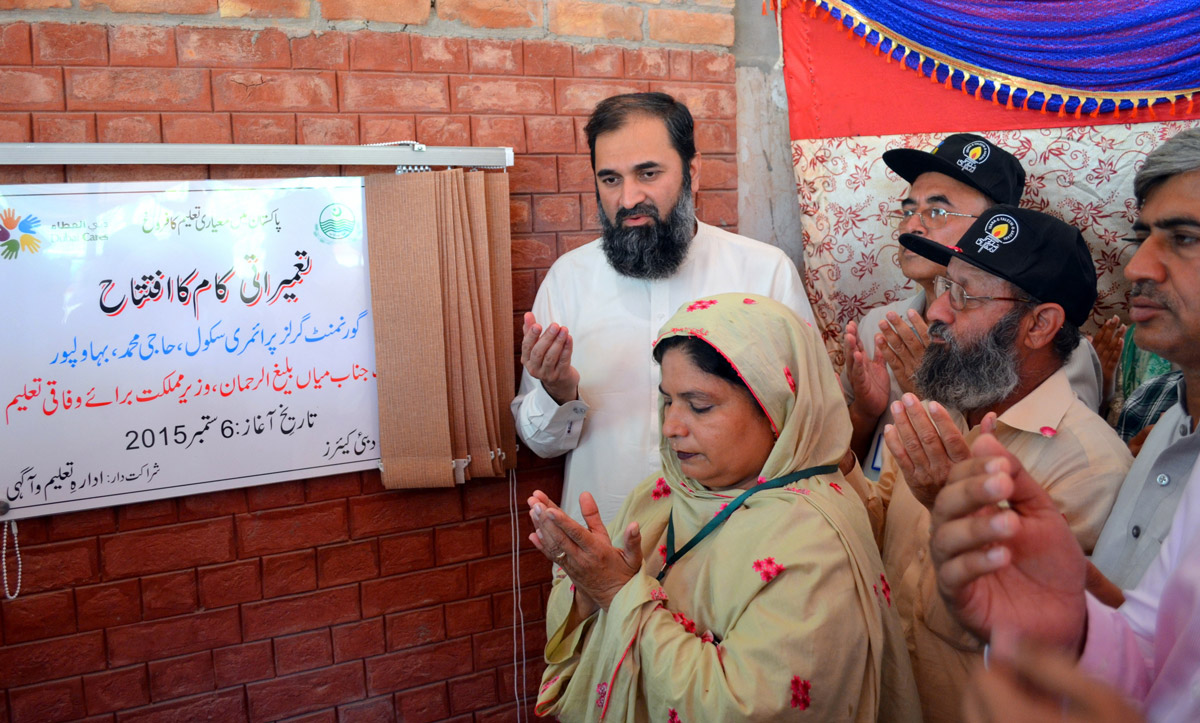 The AED19,780,082 (US$5,384,533) programme was implemented in Punjab, Sindh and Baluchistan provinces in partnership with Idara-e-Taleem-o-Aagahi, ITA.

The programme focused on establishing early childhood education, ECE, in government schools and providing accelerated learning and support for out-of-school children. It focused on generating a culture of reading among children to improve learning and citizenship across schools in Pakistan. It also focused on building the capacity of teachers in hard- to-reach areas through a 'Teachers Without Frontiers' model, and influencing the public policy on education and girls’ rights to education.

Annina Mattsson, Programmes Director at Dubai Cares, commented, "Across the three provinces in Pakistan where the programme was implemented, 58 percent of children aged 6-12 could not read a single English letter or word, but towards the end of the programme, 70 percent of the participating children were reading words, sentences or stories.

"Our programme, in partnership with ITA, has made a significant and positive impact on the children’s learning outcomes and enrolment rates and has paved the way for them to flourish throughout their education journey." 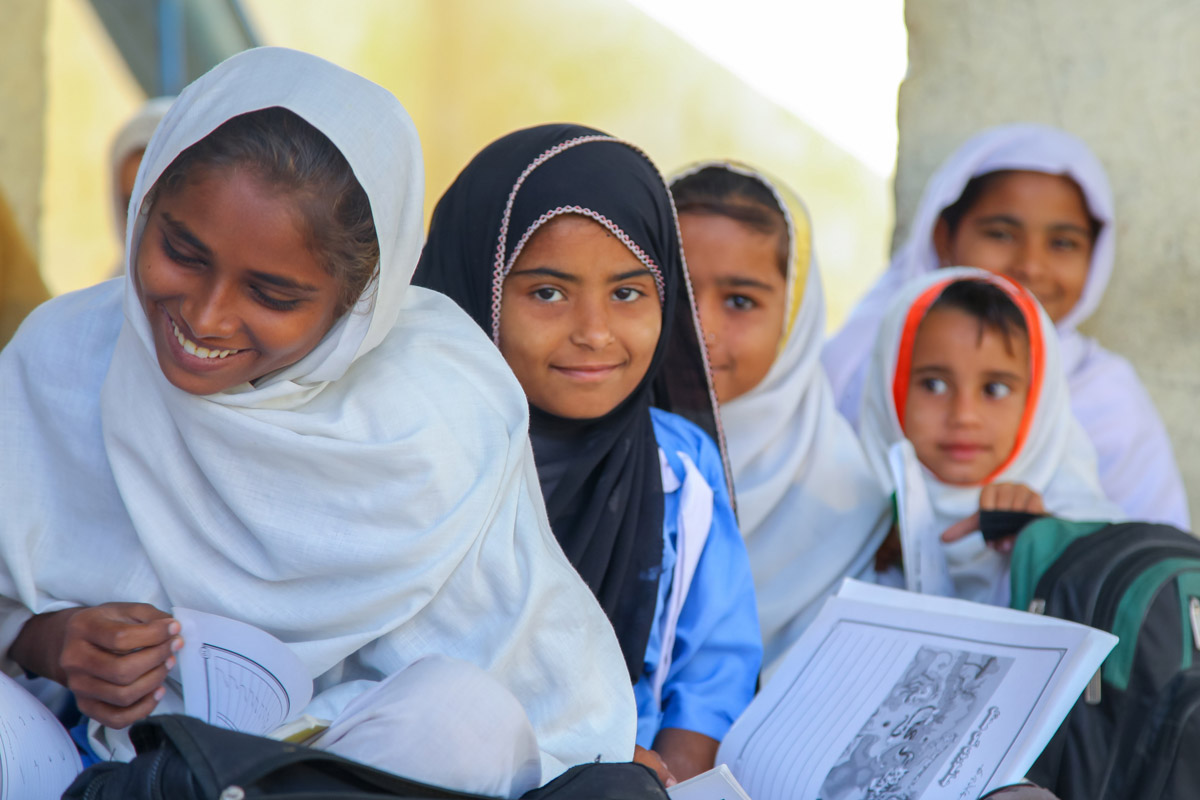 A recent independent external evaluation of Dubai Cares’ programme in Pakistan, carried out by Altamont Group, has shown a 55 percent increase in pre-primary enrolment across 438 schools and an average of 61 percent transition of children from pre-primary to primary education.

It also showed how the programme has created a significant impact among out-of-school-children in Pakistan through the Learning for Action learning camp component, which was organised in 556 schools and provided literacy and numeracy support to 21,719 out-of-school-children and 13,541 at-risk students (just over half of whom were girls). 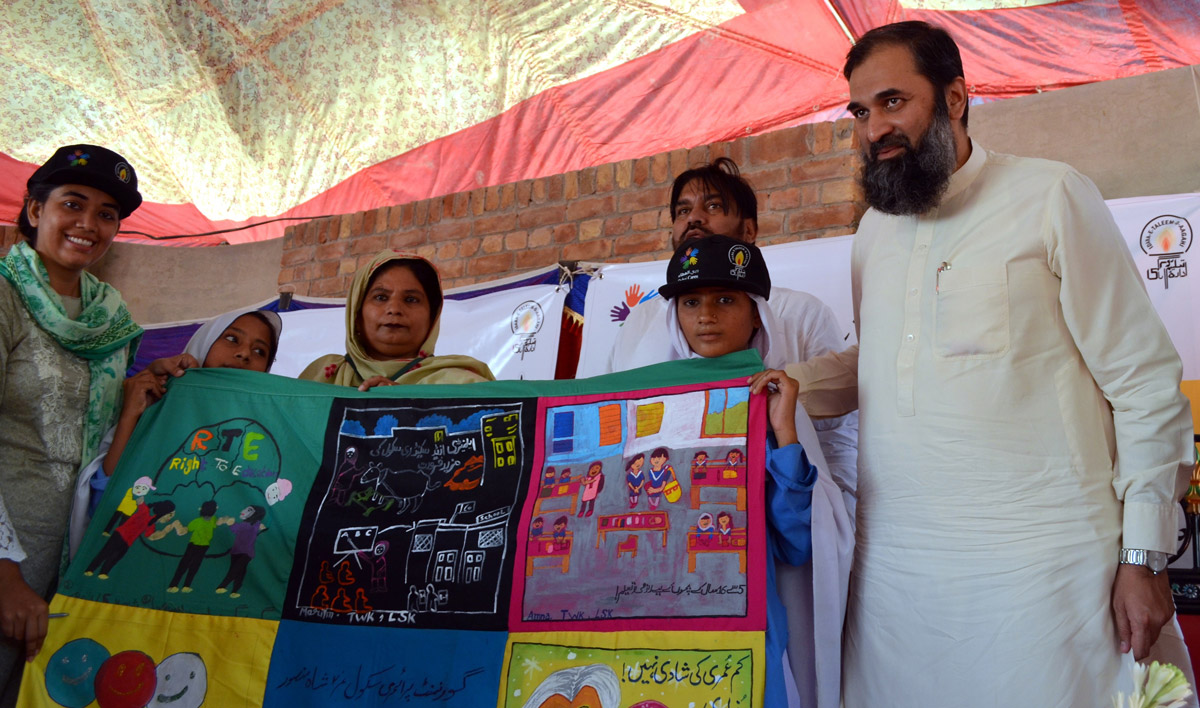 In terms of numeracy, only 19 percent of out-of-school-children could identify numbers to 99 at the baseline, which rose to 35 percent at the endline; and only one percent of out-of-school-children could do simple addition before the programme, which rose to 31 percent after the programme. Many of the children were subsequently mainstreamed into schools and ITA reports an upward trend in enrolment of 55 percent in schools supported by Dubai Cares.

Baela Raza Jamil, CEO ITA, said, "The support extended by Dubai Cares to Pakistan has been strategic and instrumental in transforming the educational landscape of the country. The programme was well aligned with national and provincial priorities as articulated in the sector plans for ECE in early learning preparedness, accelerated learning opportunities for out-of-school children, support for missing facilities, teacher training including blended professional development and the innovative children's literature festivals in hard-to-access areas. The programme contributed towards achieving the SDG 4 targets and right to education as a fundamental constitutional provision. We thank Dubai Cares for its generous support and look forward to working together in the near future."

Dubai Cares has also announced that it will commit AED7,714,350 (US$2,100,000) over three years towards research to evaluate an early childhood care and education, ECCE, and female skills development programme in Pakistan tilted LEAPS (Youth Leaders for Early Childhood Assuring Children are Prepared for School), which is developed and piloted by the Harvard T.H. Chan School of Public Health in partnership with the National Commission for Human Development, NCHD.

Commenting on the research support, Mattsson said, "This investment reflects our commitment to supporting Pakistan’s education sector to prepare the next generation with the knowledge and skills to contribute to the social and economic development of their country. This research will provide critical evidence and guidance for rolling out ECCE and female youth development strategies in wider Pakistan."

According to UNESCO’s Country Programing Document 2013-2017 on Pakistan, the problem in education is more glaring along gender lines, where fewer than half of the country’s females ever go to school. Such a disparity exists due to societal customs that prevent girls from leaving their homes, fewer schools and colleges for women, early marriages and lack of employment opportunities for women after education.

Furthermore, large discrepancies in access to quality education exist between provinces and rural areas due to low socio-economic status of communities. In Pakistan girls, children living in rural communities, and children from the poorest households face many barriers to access ECCE services. Low access and quality in ECCE services are compounded by a lack of a skilled ECCE workforce.