Eid in UAE (Day 3): From Maz Jobrani to Mars

On the third day of Eid Al Adha, choose between the mega act by 30 Seconds to Mars or take the children for a picnic by the poolside. 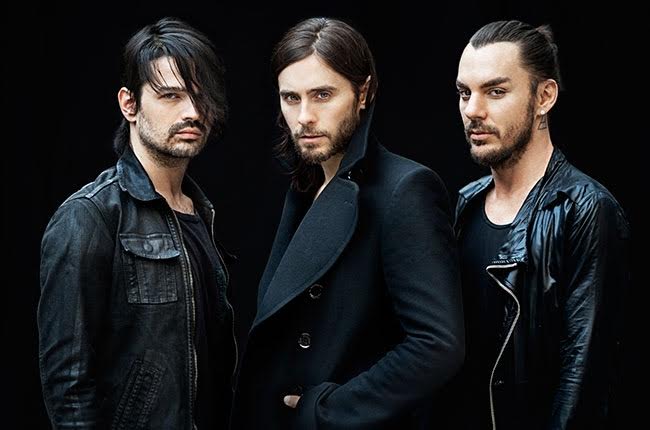 Brothers, Jared Leto and Shannon Leto, along with lead guitarist Tomo Miličević, return to UAE for another performance during Dubai Music Week.

Having sold over five million albums worldwide, with the band’s videos garnering over 500 million YouTube views, Thirty Seconds to Mars has consistently enjoyed sold out tours and numerous awards; including a dozen MTV awards globally and honors from NME, Kerrang! and Fuse.

The band is expected to perform its number one hit singles ‘From Yesterday’, ‘Kings and Queens’ and ‘This Is War’.

Recently the band released their critically acclaimed music documentary ‘Artifact’, which will also screen at DMW with Jared Leto in the audience.

Info: Film screening is at 2pm, with tickets priced at Dh88. Doors for the concert open at 6.30pm. At Dubai World Trade Centre. Tickets start at Dh295 and go up to Dh550 for viewing platforms close to the stage. Tickets available on Ticketmaster.

To compliment to his newly launched book, Eid with Maz Jobrani promises to be a riotous evening, told through the Iranian-American comedy superstar’s unique brand of side splitting storytelling, detailing personal accounts of growing up Iranian in America, the quest to make it in Hollywood and consistently having to tackle the misunderstandings of being Middle Eastern in America.

If you are with the family on Eid, VIDA Downtown Dubai is offering a family picnic buffet by the pool, and indulging in a varied buffet.

Info: At the 3in1 Restaurant and Lounge from 1-5pm, priced at Dh195 for full food buffet and soft drinks and Dh295 including house beverages. All children under the age of six are free.

A group of six professional dancers from Hungary dressed up as cowboys are set to enthrall audiences at by mixing the sounds of music with tap dance.

For 25 minutes, the six performers will play with their roles, exchange their abilities and mix their rhythms to achieve a surprising performance which is original, fresh and so full of energy.

On the second day of Eid Al Adha, choose between the mega act by the British songstress Ellie Goulding or take the children to catch the tale of Aladdin come alive on stage in Arabian Nights. 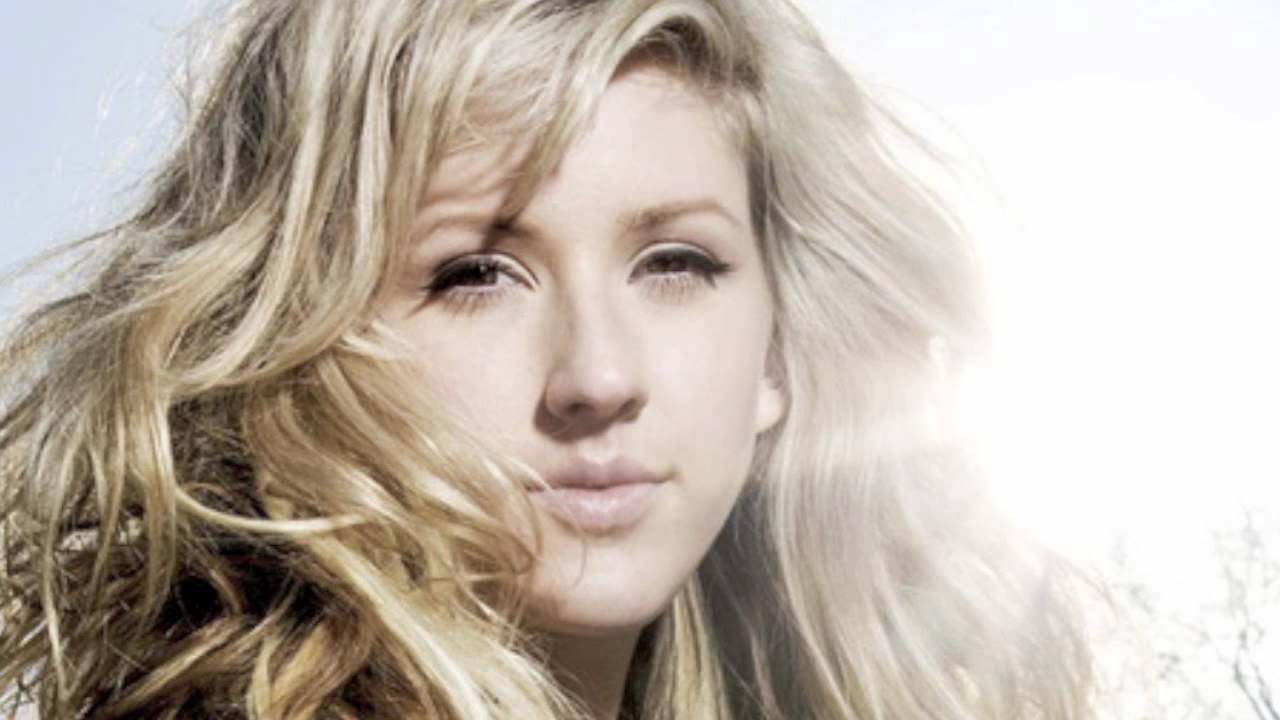 Following the success of her sophomore album Halcyon Days, ‘Love Me Like You Do’ is the first taste of new music from Goulding in 2015.

In 2014, she was the winner of the BRIT Award for Best Female Solo Artist, performed on a sold out UK arena tour and featured on Calvin Harris’ hit ‘Outside’.

Info: Doors open at 6.30pm. At Dubai World Trade Centre. Tickets start at Dh295 and go up to Dh550 for viewing platforms close to the stage. Tickets available on Ticketmaster.

Celebrity Lebanese singers Toni Kiwan and Laura Khalil will be perform their most popular songs on September 24 at Dubai Marine Beach Resort & Spa.

The duo will also give way to an oriental show by Marilia.

On the occasion of Eid Al Adha, Marina Mall, Abu Dhabi will welcome the internationally-acclaimed children’s show ‘Shaun the Sheep’.

Visitors of all ages can catch free daily performances, events and competitions.

Along with daily shows, the mall will create an experience where children can interact with Shaun, as well as Bitzer, the Farmer and the flock in a performance titled ‘Get Down on the Farm’.

In this dance performance, the farmer decides it’s time to clean up the farm and leaves behind a strange box, which Shaun and Bitzer discover has an old dance mat and music machine.

Shaun will also be hosting the popular ‘Championsheeps’ games, which include egg and spoon races, hula-hooping and line-dancing.

Tales of the greatest storyteller Scheherazade will come to life this Eid in Dubai.

Families will be transported to a wonderful world of mysterious marvels with music, madcap comedy, puppetry and theatrical magic in Story Pocket Theatre’s exciting new version of Arabian Nights.

From Ali Baba’s encounter with the 40 thieves and Aladdin’s adventures with the Lamp to Little Beggar and the Fisherman and the Genie – the theatrical will raise the curtain on audiences’ most favourite stories of all time.

The Eid Al Adha list of events kicks off today with four days of a packed schedule that includes concerts by some of the biggest names in the music industry, to picnics by the pool or day trip to the zoo.

Emirates 24|7 brings you the top events for Eid Al Adha day one:

With over 50 million singles sold worldwide, two billion views on YouTube and one billion plays on Spotify, fans could be forgiven for thinking that Jason Derulo has been a long-time fixture of the music industry.

Yet after only six years since the hit debut single ‘Whatcha Say’, Derulo has taken the worldwide music industry by storm.

Info: Tickets start at Dh295 and go up to Dh550 for viewing platforms close to the stage at Dubai World Trade Centre. Doors open at 6.30pm. Tickets available on Ticketmaster.

Everyone’s favourite grannies are back and if you happen to be in Abu Dhabi, then head to Dalma Mall on the first and second day of Eid Al Adha to catch live performances of Freej.

Info: Created by Mohammed Saeed Harib, the shows will be held on Wednesday and Thursday, between 7.30pm and 8.15pm and from 9pm to 9.45pm.

Brunch in the Garden City

If you are heading to Al Ain to possibly experience the rainfall and enjoy a visit to the zoo, make a day of it with an Eid brunch special at the Hilton Al Ain where you can experience Arabic traditions and indulge in a wide variety of authentic delicacies - from cold and hot mezzeh, appetising grills and desserts – against a backdrop of live music at Palm Court restaurant.

Al Maryah Island Abu Dhabi is welcoming visitors for a double event this month, to mark the occasions of Eid Al Adha and Saudi National Day.

On the first day of Eid, visitors will be able to experience the Bedouin way of life at The Galleria with a visit to the Bedouin tent to enjoy age-old traditions, while feasting on authentic Arabic dates and coffee.

Other activities taking place at The Galleria include falcon displays. Guests can also watch sand artists create bottle designs, relish in the thousand year-old tradition and Middle Eastern henna art, with its intricate designs, and enjoy the region’s strong tradition of music and dance, with fascinating displays of folk dances.

Children will also be able to be a part of Iftah Ya Simsim and join a parade alongside Muppets No’man, Shams, Gargur, and Elmo, for some edutainment, as well as fun arts and crafts activities.