The UAE Astronaut Programme was launched in April 2017 by His Highness Sheikh Mohammed bin Rashid Al Maktoum, Vice President, Prime Minister and Ruler of Dubai, and His Highness Sheikh Mohamed bin Zayed Al Nahyan, Crown Prince of Abu Dhabi and Deputy Supreme Commander of the UAE Armed Forces, with the objective to train and prepare the first Emirati astronaut corps to be sent to space for various scientific missions.

Hazzaa AlMansoori and Sultan AlNeyadi are the first batch of astronauts from this Programme.

They trained in the Yuri Gagarin Cosmonaut Training Centre in Moscow under an agreement between the Mohammed bin Rashid Space Centre and Roscosmos for a mission to the International Space Station on 25th September 2019, for which Hazzaa AlMansoori is the main astronaut and Sultan AlNeyadi is his back up. 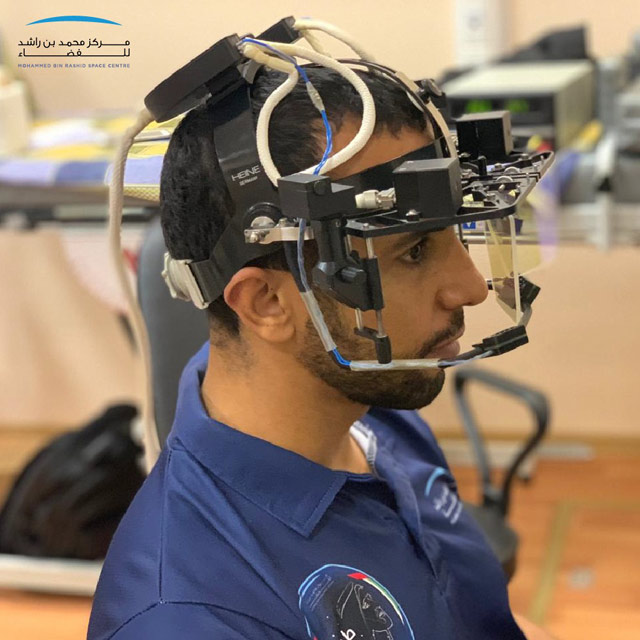 Over the course of a year, the astronauts underwent more than 90 courses and over 1,400 hours of training. 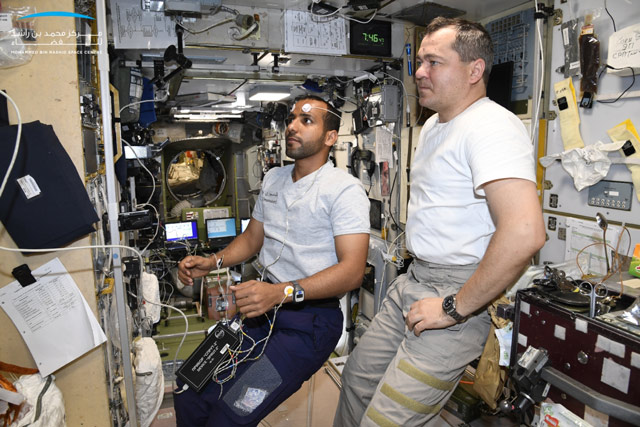 The trainings were conducted under partnership agreements with major space agencies, NASA, ESA, JAXA, and Roscosmos in Moscow, Dubai, Houston and Cologne.

UAE’s first astronaut AlMansoori shared the most important lessons he learned during his space mission. 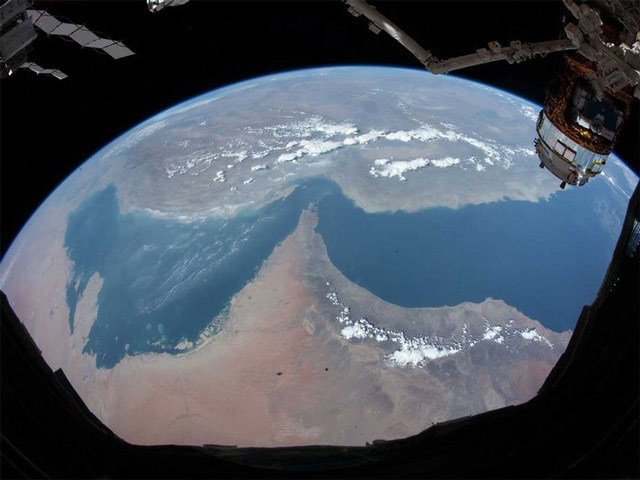 Key learnings included how to adapt to life on the International Space Station, how to act in zero gravity and perform other daily work, in addition to performing prayers in space. 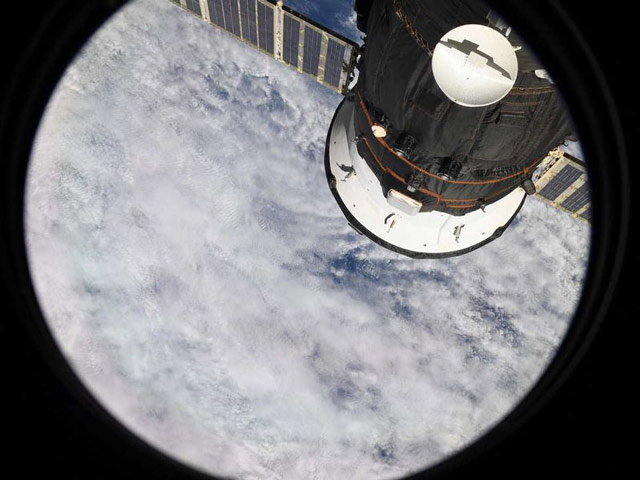 “I am proud to have accomplished this mission, and this is just the beginning of our involvement in human spaceflights,” he said. As a result of the historic mission, he is now responsible for being a role model in this domain,” he added. 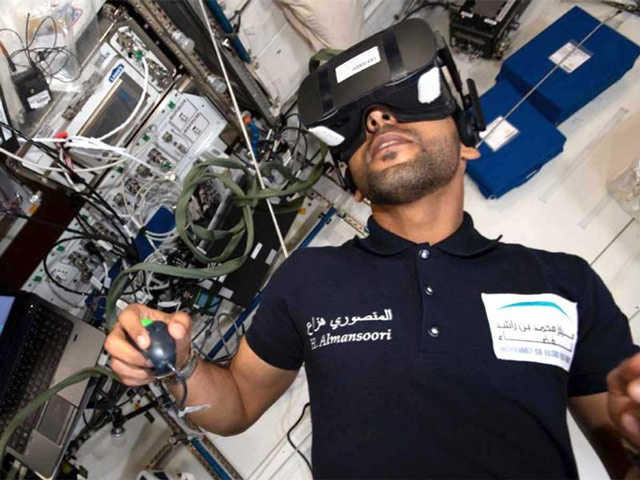 Six of these experiments were conducted in microgravity to study the reaction of vital indicators of the human body aboard the ISS.

“I kept contemplating the beauty of earth seen from above, but I was mostly concerned about the importance of preserving our planet and the need to continue investing in clean energy and climate change research to improve human life on earth.”

The successful launch of the first flight of an Emirati astronaut, aboard the Soyuz MS15 spacecraft from the Baikonur cosmodrome in Kazakhstan, represents a major achievement for Arab and Islamic nations.

The accomplishment contributes to realising the dream of the father of the nation, the late Sheikh Zayed bin Sultan Al Nahyan, and the vision of the leadership to make the country a leading player in shaping the world’s future.