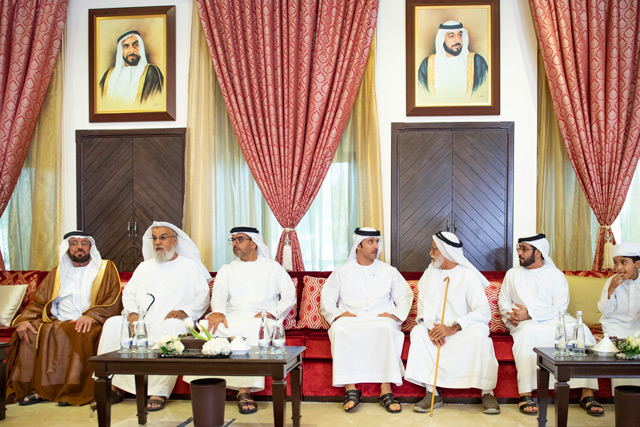 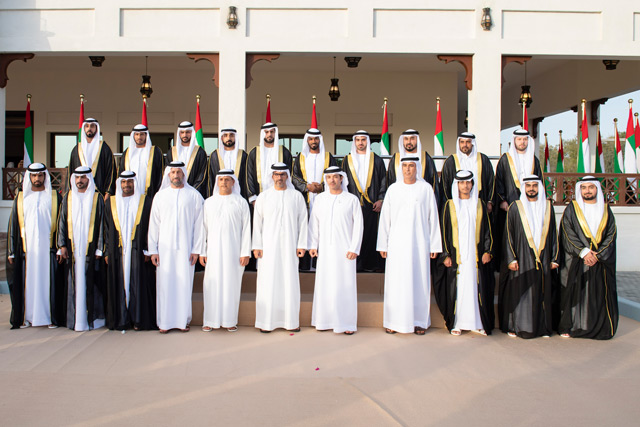 Sheikhs congratulated the couples on the occasion and wished them happy and stable family life.

In turn, the couples extended thanks and appreciation to Sheikh Mohamed bin Zayed for the noble gesture and his patronage of mass weddings.

Among those who also attended the event were Ahmed Juma Al Zaabi, Minister of the Federal Supreme Council at the Ministry of Presidential Affairs, and other officials.