How to get Groupon deals for free for 3 months

Groupon UAE introduces the Groupon Groupie; a deal-tester who is willing to try out all deals for free.

“Are you enthusiastic, motivated, tech savvy, a trendsetter and an influencer? We have the ideal role for you! Become a Groupon Deal Tester…. A Groupon Groupie!!!” writes Groupon on its blog.

The Groupon Groupie will be invited to test selected deals in Dubai, Abu Dhabi and from the shopping site for three months, and will get these deals for free. After having tested it, the Groupie will write about the experience in a blog, which will be posted on the Groupon blog.

“While Groupon Netherlands has experimented with a similar model, Groupon Middle East is the first country to launch the tester-model as such. Groupon Middle East has seen such significant growth in users, website traffic and subscribers and we want to take the online experience off-line and let our customers dive into the exciting process behind every Groupon deal!” said UAE’s Groupon CEO Alexander Kappes.

A lot of criticism has recently been heard from customers unsatisfied with the deal they had purchased. Bad customer service or fishy deals were among the complaints, and some ascribed this to the fact that services were no longer directly sold to the customer.

Alexander explains that a quality assurance team is already at place, strictly implementing processes in order to eliminate the risk of "fishy" deals, but that the testing of deals will encourage best practice from the deal-offering clients.

“All deals will be tested before the deal goes live and if we receive any negative reviews, the deal will be put on hold! After the partner has taken action to rectify the criticism, we will send another tester to review the offer and only if all issues have been sorted out, will the deal be featured with a positive review.

“Every partner who is featured on Groupon knows exactly how incredibly positive the impact on their business will be and they love the awareness and attention that we bring. Having positive objective reviews on our website will just encourage customers to try out the deal!” he said.

Currently Groupon is looking for 10-15 Groupies who are creative, objective, have good English writing experience and are general trend setters.

Applications should be send by midnight on August 25, 2012. 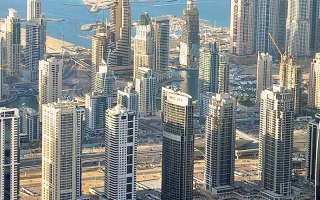 Costs add up for car users in Tecom with paid parking 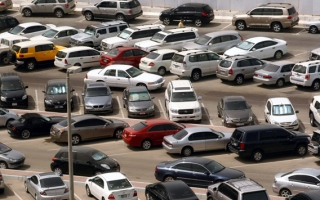