During the meeting, held at Al Bahr Palace, Their Highnesses exchanged views on national issues related to Emiratis which contribute to achieving sustainable development and enhancing the country's stature globally under the leadership of President His Highness Sheikh Khalifa bin Zayed Al Nahyan. 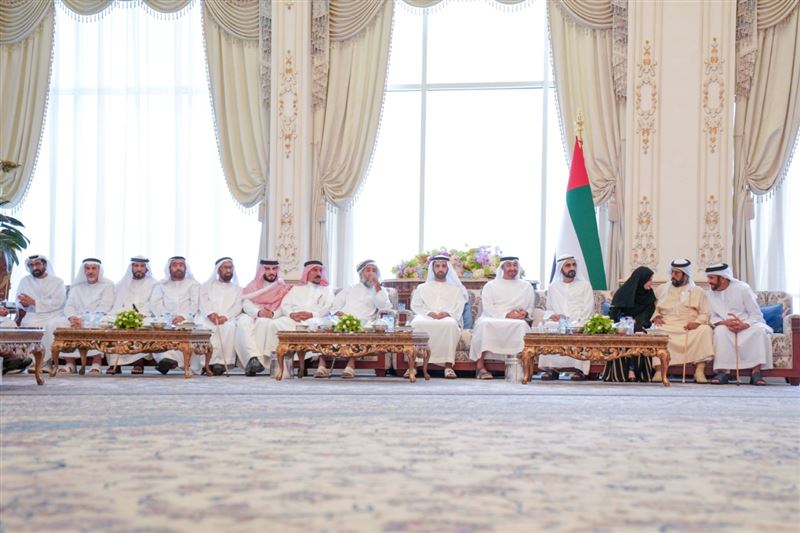 They also prayed to Allah the Almighty to preserve the UAE's security and stability, to continue the journey of development to a prosperous future in the light of national cohesion and strong bonds between the leadership and the people of the UAE.