His Highness Sheikh Mohammed bin Rashid Al Maktoum, Vice President, Prime Minister of the UAE and Ruler of Dubai, today received the credentials of several foreign ambassadors to the UAE at the Palace of the Nation in Abu Dhabi. 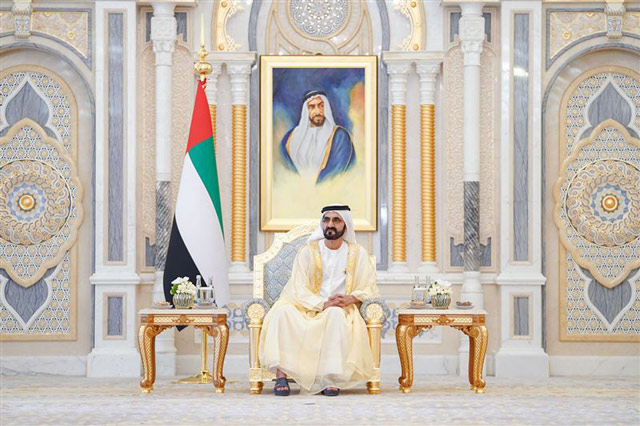 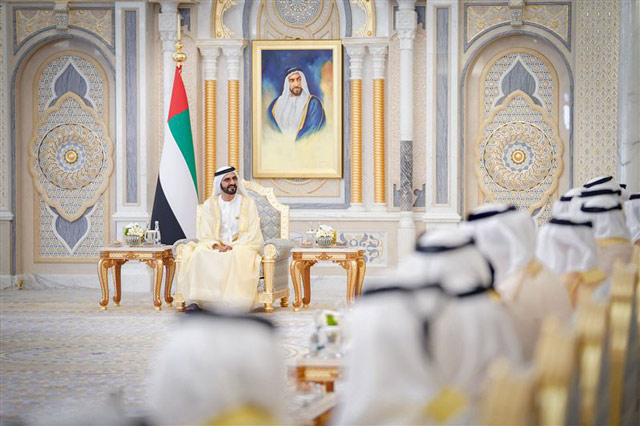 He also underscored that they will have the utmost facilitations and assistance from his government and the competent authorities to help them discharge their mission as representatives of their countries, in addition to finding new fields of joint cooperation. 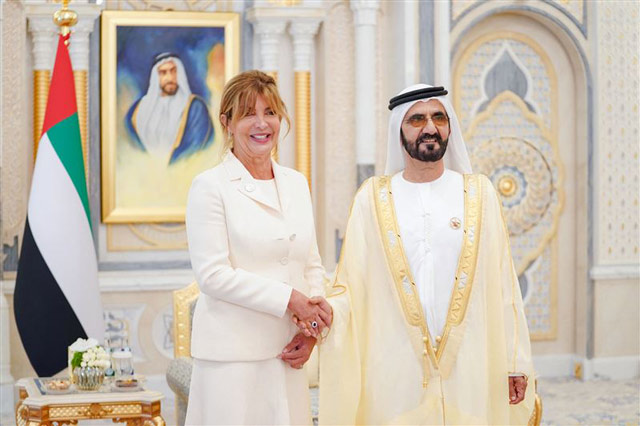