"Coinciding with the beginning of the Year of Tolerance, next week’s visit by Pope Francis underlines the commitment of the UAE to the principles of tolerance and mutual co-existence," according to Nick Cochrane-Dyet, the chairman of the British Business Group - Abu Dhabi. 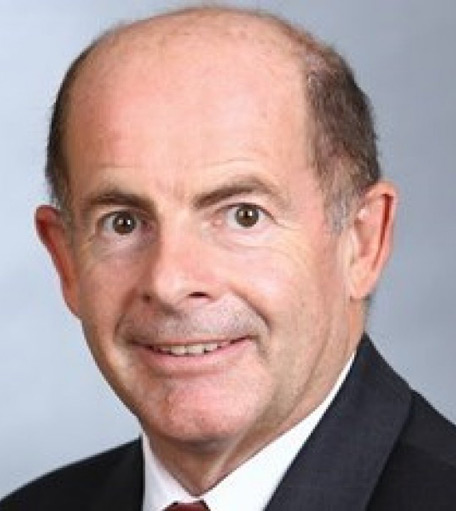 "Since I first arrived in the UAE as a young man, over 40 years ago, to work at the Mazyad stables of the late Sheikh Zayed bin Sultan Al Nahyan, I have observed and have benefited from the way in which those principles have become an essential component of life in the Emirates," he told the Emirates News Agency, WAM. "Today, the UAE has become a safe home for my grandchildren."

The Pope’s Apostolic Visit, from 3rd-5th February in Abu Dhabi, is taking place early in the UAE’s Year of Tolerance, which has been designated as the theme of the year by President His Highness Sheikh Khalifa bin Zayed Al Nahyan. His visit will coincide with one by the Grand Imam of Egypt’s Al Azhar, Dr. Ahmed el-Tayeb.

"The visit by Pope Francis represents an acknowledgement of those principles. At the same time, it will demonstrate the way in which the UAE is reaching out to work together with others to promote the concept of inter-faith dialogue and of coming together in a shared vision of hope for humanity, regardless of faith, culture or national origin," he added.

"The Pope’s visit, the first-ever by a Catholic pontiff to the Arabian Peninsula, along with the participation of both Pope Francis and of the Grand Imam of Al Azhar in a dialogue to discuss human brotherhood, will be occasions of huge significance, not just to the UAE and the rest of the region, but globally," Cochrane-Dyet said.

The UAE’s capital, Abu Dhabi, has been the seat of the Catholic Church’s Apostolic Vicariate of South Arabia since the 1970s, while the first Catholic church in the country opened in the 1960s. Official diplomatic relations between the UAE and the Vatican started in 2007.