Seeking to reduce auto accidents among student drivers was the focus on a new initiative introduced at Zayed University today. 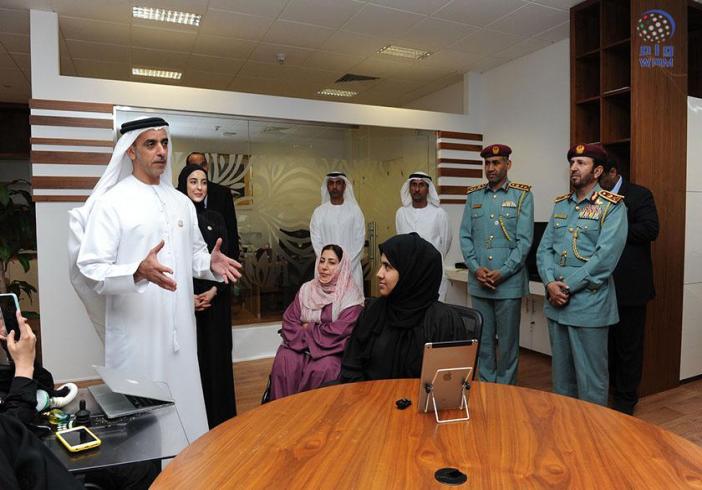 The initiative is being carried out by the Khalifa Student Empowerment Program "Aqdar", in partnership with Nissan Middle East, as an educational campaign seeking to reduce traffic accidents and deaths.

A ceremony was held to begin the campaign, and was attended by Sheikha Lubna bint Khalid Al Qasimi, Minister of State for Tolerance, and President of Zayed University, Shamma bint Sohail Faris AlMazrui, Minister of State for Youth Affairs, Major General Dr. Nasser Lakhrebani Al Nuaimi, Secretary-General of the Office of Deputy Prime Minister and Minister of Interior, and Head of the High Commission for the Khalifa Student Empowerment Program "Aqdar", Major-General Expert Mohammed Saif Al Zafeen, Chairman of the Federal Traffic Council, along with several police officers, representatives of participating universities and many students.

The ceremony included an explanation of the initiative, and a presentation featuring an introductory video displayed on social media outlets. His Highness also signed the online petition, which is also expected to be signed by 200,000 people pledging to keep their cell phones silent, and not to use them while driving. 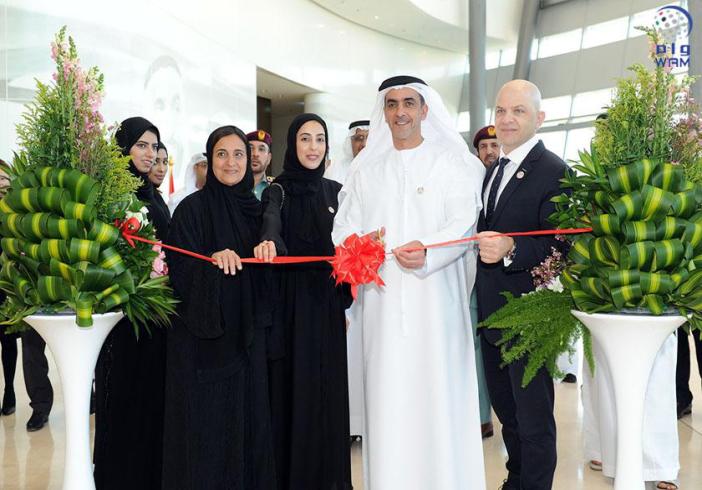 He added that using cellphones while driving represents a serious issue, and urged students to create a campaign, a smart application and road signs addressing roads safety issues.

Thomas Edelman, founder and administrative director of the website https://www.roadsafetyuae.com/ , said using cellphones while driving is the main cause of many accidents that occur among youths.