H.H. Sheikh Dr. Sultan bin Muhammad Al Qasimi, Supreme Council Member and Ruler of Sharjah, attended on Thursday the opening of the third edition of the Sharjah GCC Theatre Festival, organised by the Department of Culture, at the Culture Palace, until February 19.

Five theatre troupes from GCC are vying for several awards for directing, acting and other forms of theatrical display, during the event. 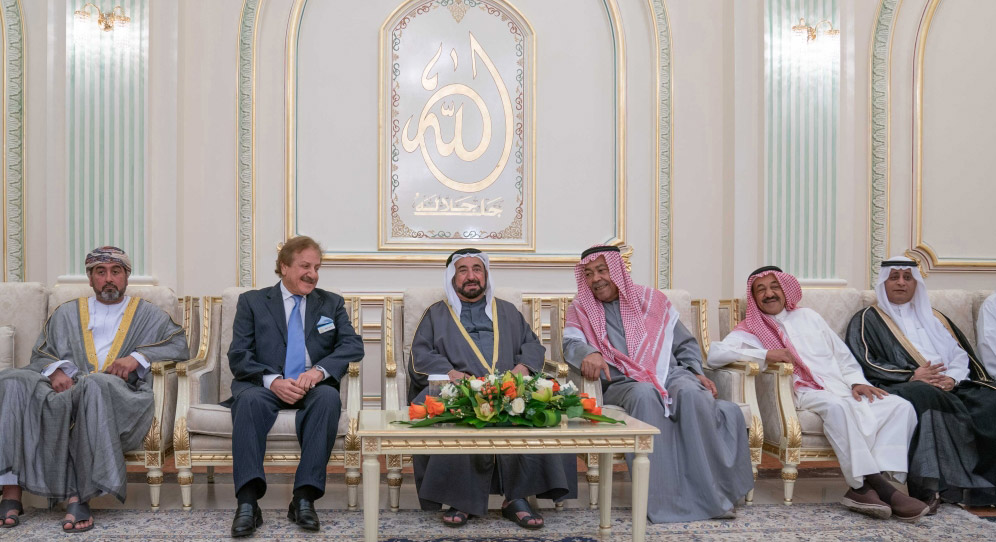