His Highness praised the government’s efforts to launch new initiatives that achieve this target and translate the vision of His Highness Sheikh Mohammed bin Rashid Al Maktoum, Vice President and Prime Minister of the UAE and Ruler of Dubai. 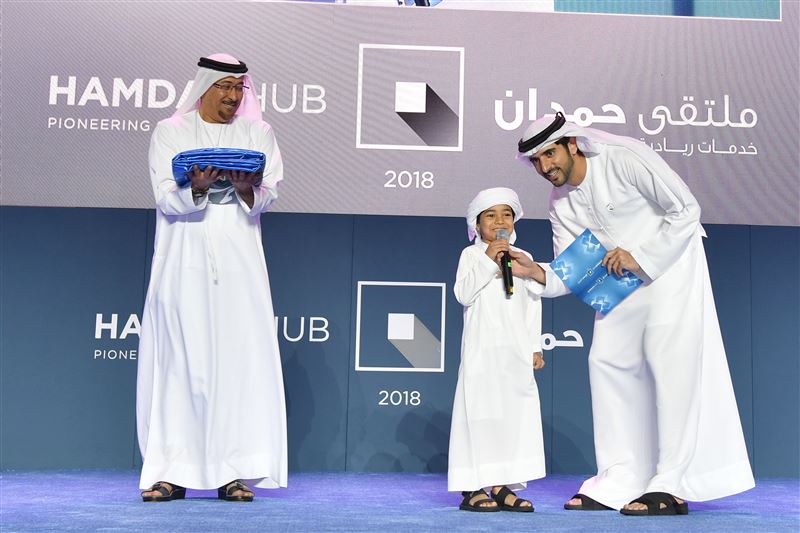 Sheikh Hamdan stressed on the importance of cooperation and collaboration between government departments to provide quality services, which contributes in bringing happiness to people and improve the quality of life. 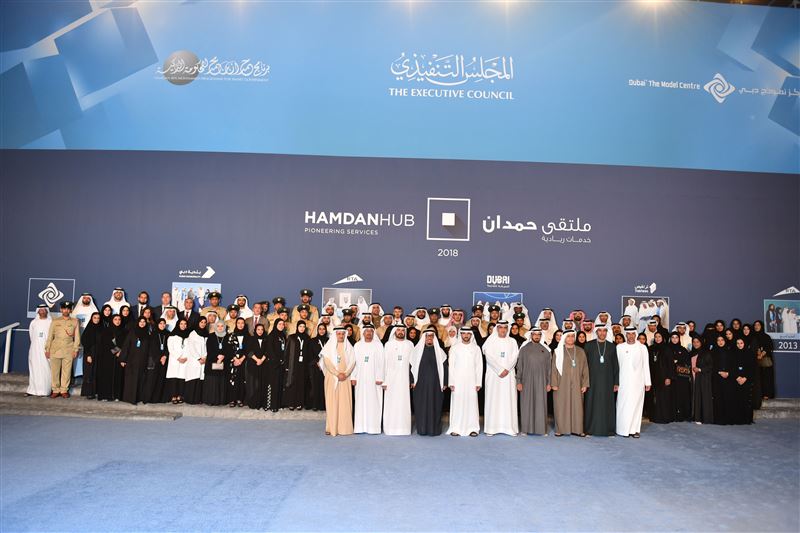 Sheikh Hamdan’s remarks came while attended the special ceremony for the Hamdan Hub organized by Dubai The Model Centre (DTMC), a subsidiary of the General Secretariat of the Dubai Executive Council. 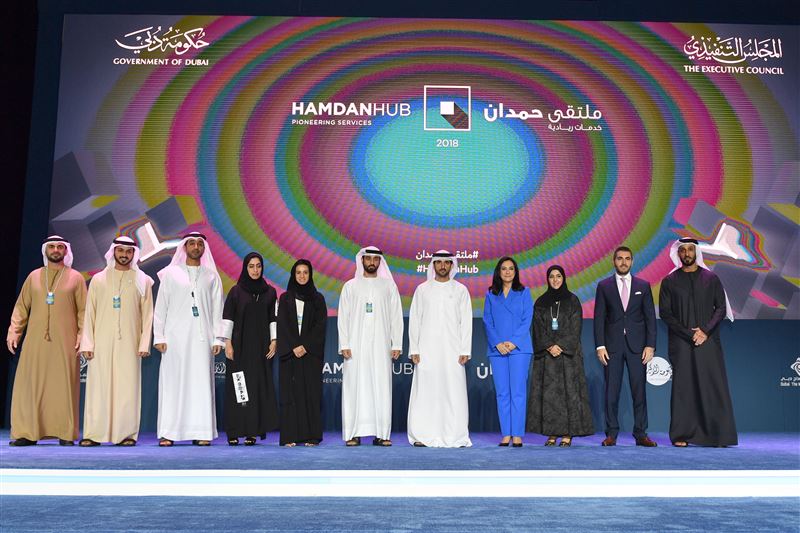