His Highness Sheikh Mohammed welcomed the ministers who wished the UAE continued progress and prosperity.

Sheikh Mohammed wished them good luck and success in their meetings to reach proposals and recommendations for the benefit of the Islamic peoples issues, especially those related to the economic and human development and other topics of interest to the Member States and their security and stability. 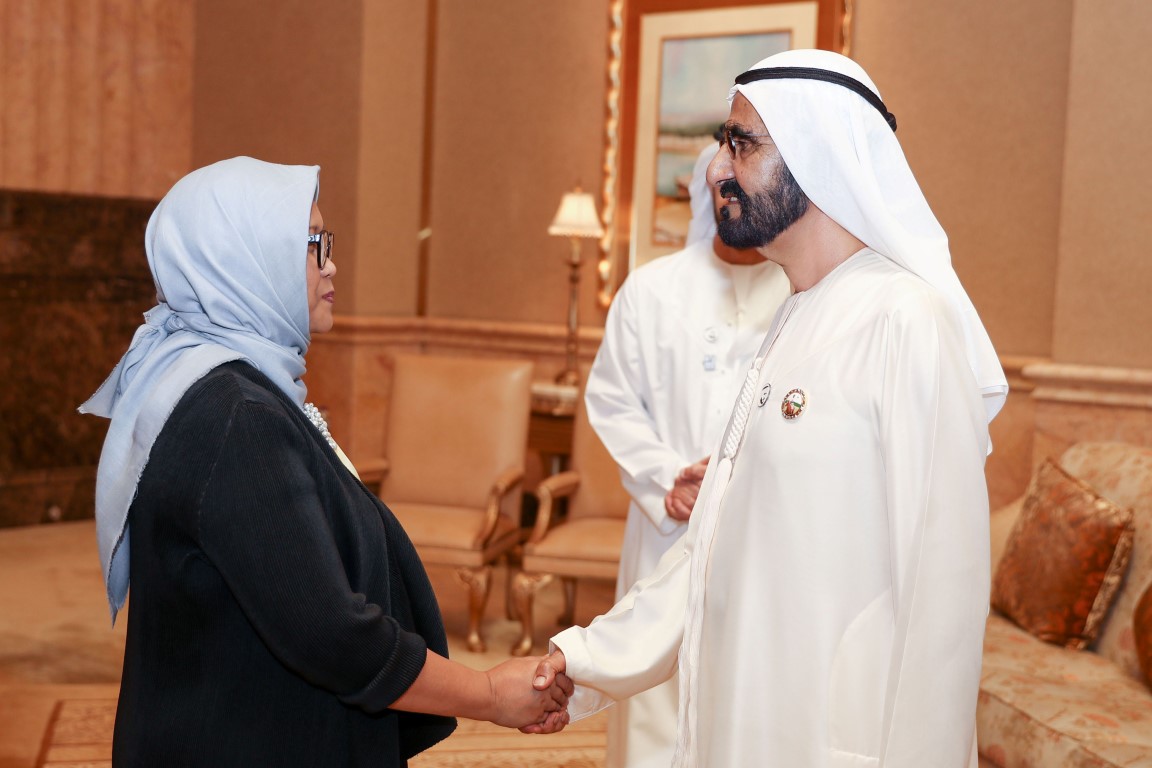 The foreign ministers of OIC member states are in Abu Dhabi to participate in the 46th session of the OIC Council of Foreign Ministers. 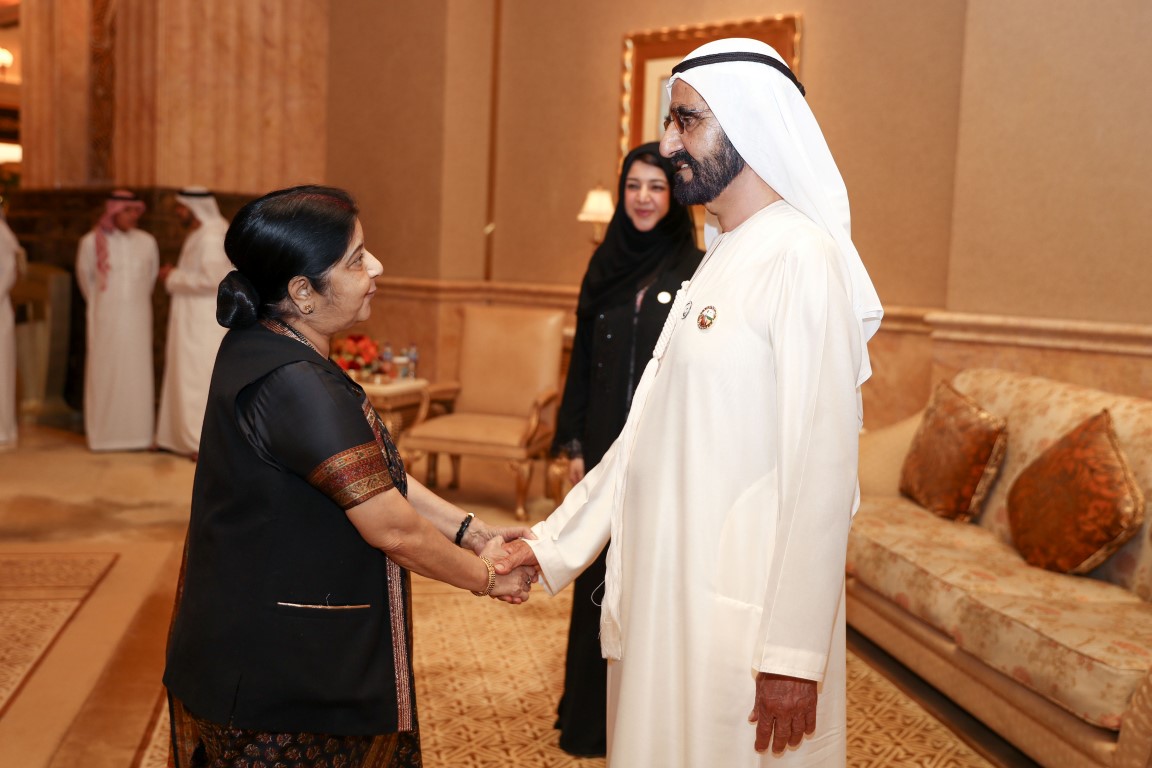