Seven days of sporting achievement, thousands of athletes and volunteers, dozens of events, countless displays of bravery, and millions of smiles marked the conclusion of the Special Olympics World Games Abu Dhabi 2019.

Addressing the event, President Weah thanked the government of the UAE for hosting the Special Olympics World Games in Abu Dhabi 2019 and lauded the Local Organizing Committee for the good organisation of the historic event. 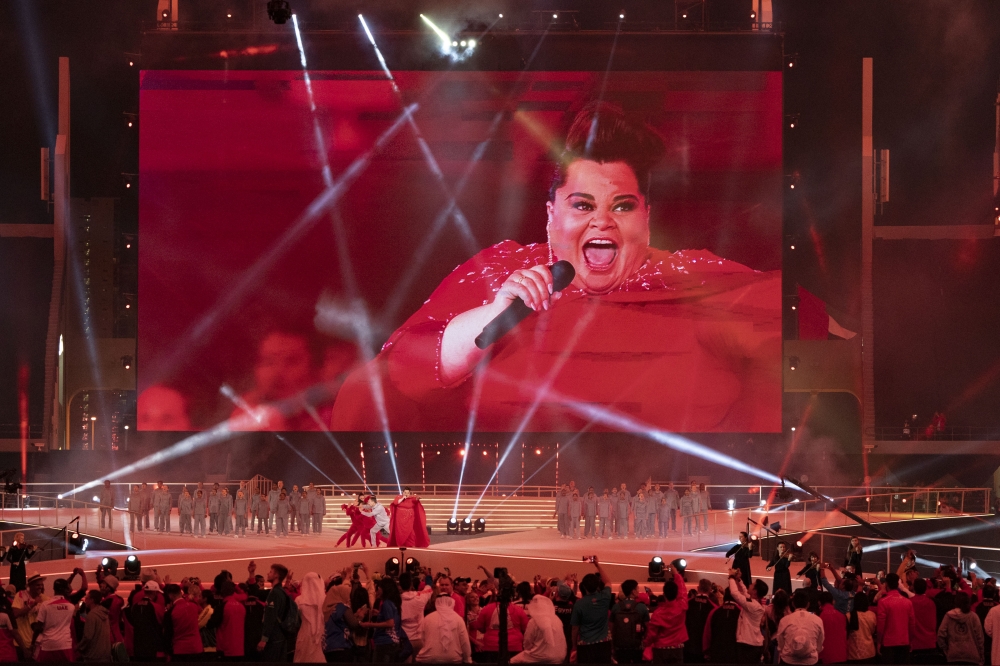 The iconic stadium, which hosted the opening ceremony of the World Games Abu Dhabi just seven days earlier, witnessed athletes, coaches and delegations take part in an inspirational parade around the vast arena as representatives from 200 nations bid a fond farewell to the capital of the UAE. 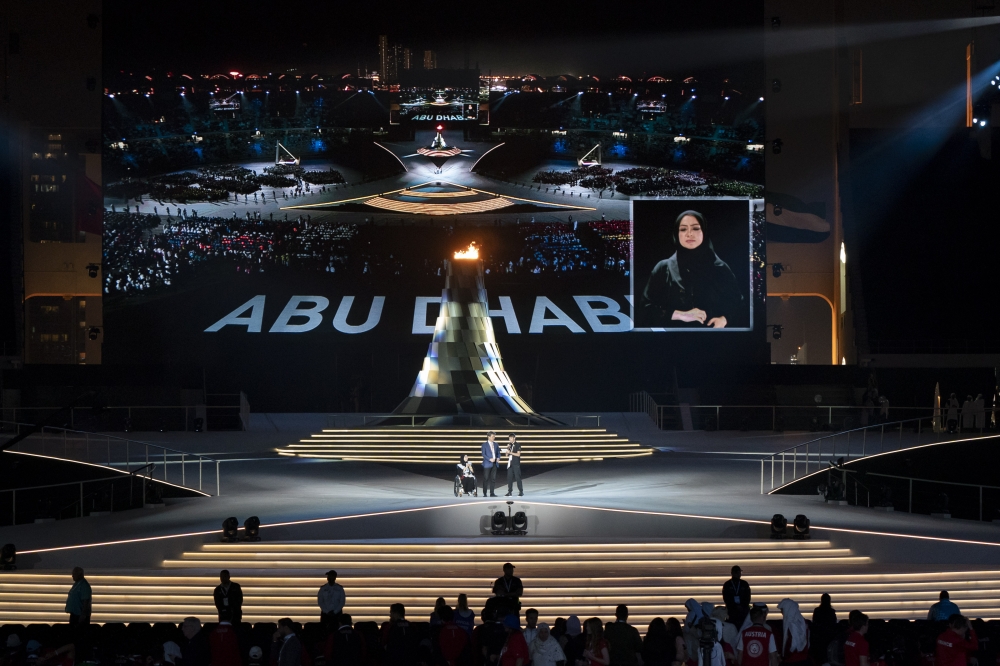 A special place at the heart of the closing ceremony was reserved for the scores of volunteers whose commitment and unwavering dedication ensured the largest sports and humanitarian event of the year ran smoothly each day.

All eyes in the stadium turned to the giant screens for the World Games Abu Dhabi Legacy film. Featuring a host of athletes, fans and famous faces, the short film wonderfully summarized the seven days of sporting excellence and celebration of the human spirit by promoting a positive story for the future through unity and inclusion.

The Declaration of closing saw the Flame of Hope, which had burned brightly in its cauldron at Zayed Sports City since the opening ceremony, officially passed on in a moving ritual.

The ceremony also saw the world premiere of the music video for the official song of Special Olympics World Games Abu Dhabi 2019, ‘Right Where I’m Supposed To Be’. 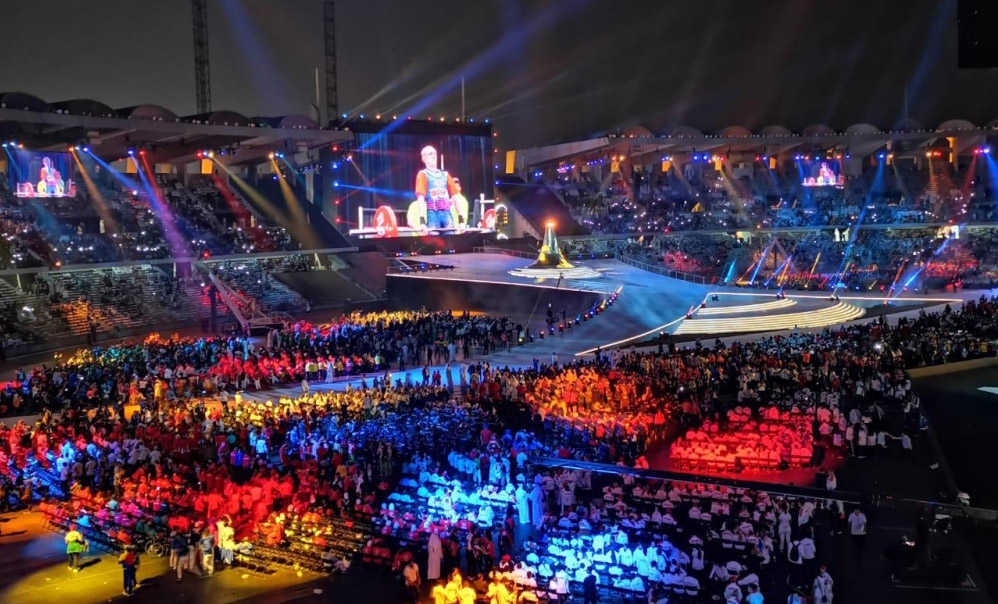 The closing ceremony came to an end with a dramatic performance of ‘This is Me’, from ‘The Greatest Showman’ by Keala Settle. Supported by piano, strings and a group of dancers, Keala delivered a phenomenal, poignant, and emotional performance that was a fitting finale to truly amazing and historic World Games in Abu Dhabi as the skies above Zayed Sports City were illuminated in a wonderful display of color and noise as thousands of fireworks shot into the air.

Each of these wonderful achievements and so much more were celebrated in a huge outpouring of happiness from the artists on stage that perfectly echoed thousands of displays of joy and emotion from every athlete, coach and spectator inside the stadium.