Star disappears from UAE skies for 6 seconds in RAK

A team from the International Astronomy Centre monitored and photographed a rare astronomical phenomenon in the UAE, which saw the occultation, or disappearance, of the star 'HIP 48351' for six seconds by the asteroid '790 Pretoria'.

Mohammed Shawkat, Director of the Centre, said that this phenomenon can only be observed in specific areas in a narrow region not exceeding a width of 160 kilometres in the north the UAE, especially the north of Ras Al Khaimah. 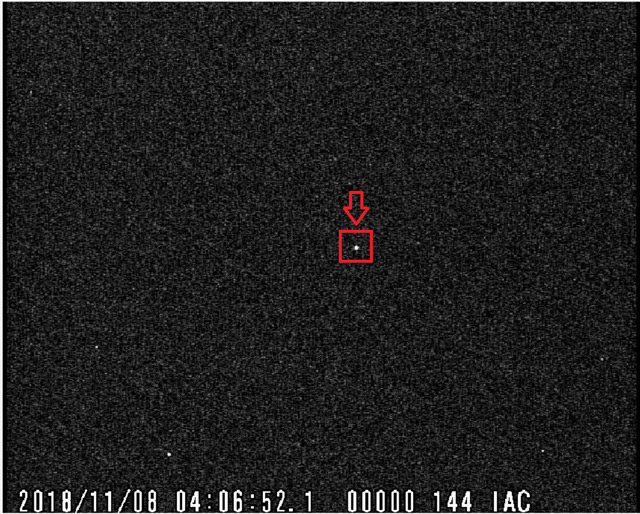