Tanker damaged by Iranian-linked limpet mine: US Navy

The US Navy reiterated on Wednesday that a limpet mine was responsible for the explosion on the vessel Kokuka Courageous, one of two tankers that came under suspected attack in the Gulf of Oman on 13th June.

Initial investigations into the incident by the U.S NAVCENT (Naval Forces Central Command) found that two limpet mines had been attached to the Kokuka Courageous, a senior official told journalists.

NAVCENT’s Explosive Ordnance Disposal Team determined that one mine had caused the explosion while the other, unexploded, had been removed by a boat of the Iranian Revolutionary Guard Corps, IRGC, Commander Sean Kido, the Commanding Officer of Task Group 56.1 - Explosive Ordnance Dive and Salvage, said at a press briefing here. 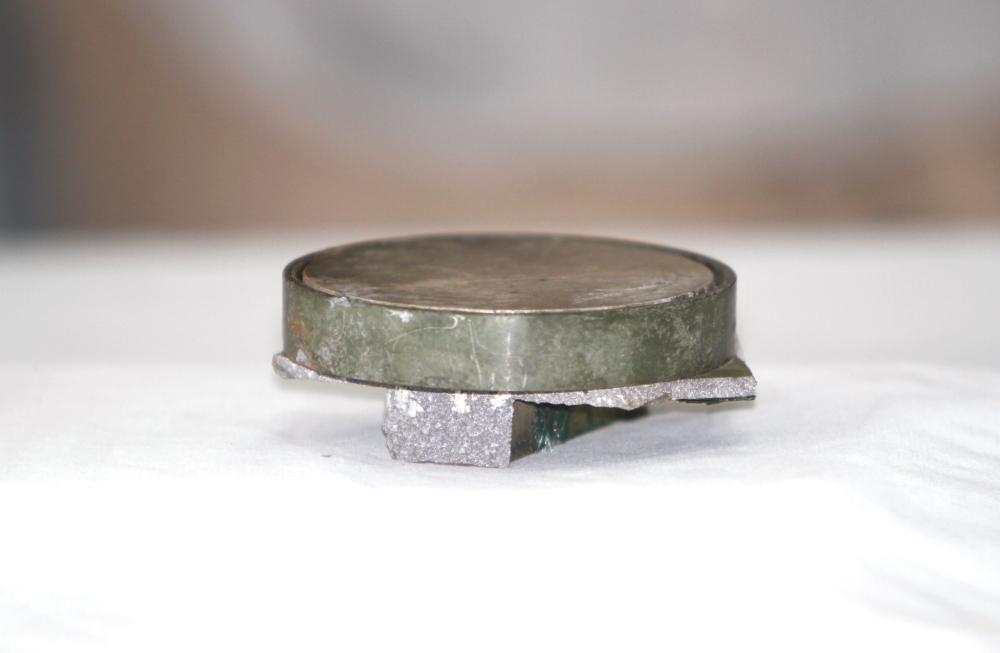 Based on the nature of the physical damage to the vessel and materials recovered from the hull, Kido said, NAVCENT had assessed with a high degree of confidence that it was a limpet mine that "bears a striking resemblance" to mines publicly displayed by Iran in military parades and open-source documents.

The damage was not consistent with an external flying object, Kido said.

He said that the USA is continuing the investigations into the incident in cooperation with its allies in the region, and that they encourage all parties to respect the free flow of commerce.

Before the press briefing, officials from the Explosive Ordnance Disposal Team showed material evidence collected from the Kokuka Courageous that indicated the presence and removal of a limpet mine. This evidence included a magnet and composite material, along with aluminium fragments, two holes made by nails and a hand-print on the hull.

The nail holes and magnet left on the hull indicated how the mine was attached to the ship, they said.

The Kokuka Courageous and the other vessel hit during the 13th June attacks, the tanker Front Altair, are currently at anchor off the UAE’s East Coast.

Kido said that the physical evidence suggested that several people may have been involved in fixing the ordnance to the vessels. It was likely, he said, that the mines had been placed above the water level on both vessels, probably detonated by timers.

The Norwegian-owned Front Altair was hit by three explosions, with no injuries being reported.