The French air accident investigation agency has released a photo of the data recorder from the crashed Ethiopian Airlines jet.

The agency, known by its French acronym BEA, received the plane's data recorder and voice recorder Thursday. They're also known as black boxes, even though they are in fact orange. 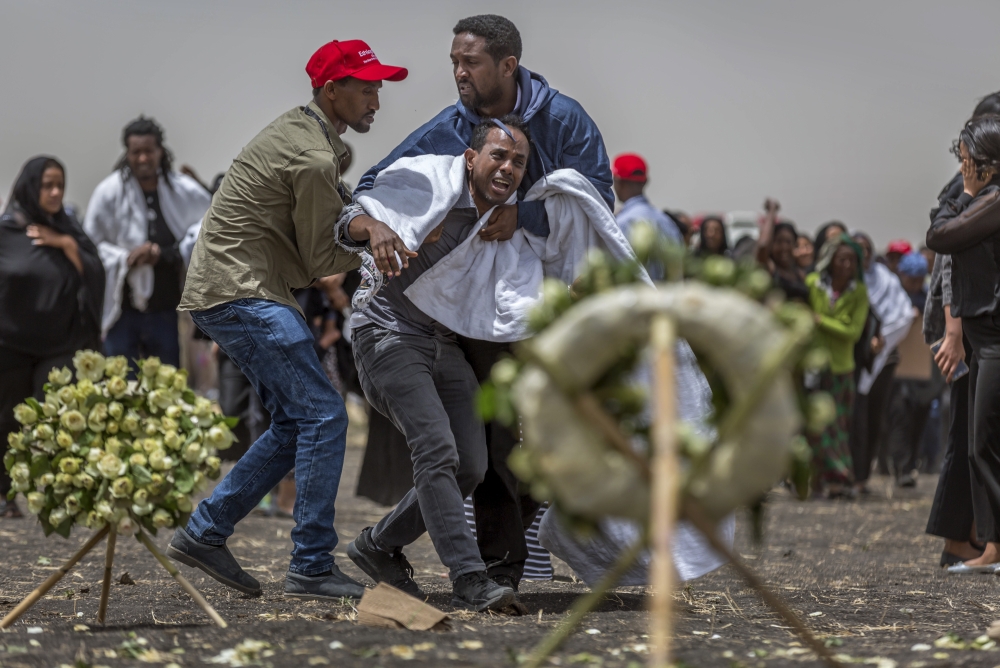 The central part of the data recorder appears intact though the edge appears somewhat mangled in the photo.

BEA spokesman Sebastien Barthe told The Associated Press that it is unclear whether its data is retrievable.

The BEA says technical work on the recorders will begin Friday.

Ethiopian authorities brought the recorders to France because the BEA has the software required to decode them and extensive experience studying plane crashes. U.S. investigators are joining the process.

All 157 people aboard the Boeing 737 Max 8 plane died when it crashed Sunday. The reason for the crash is unclear.