Several peak temperature records have been broken in northern Europe in the latest heatwave but they remain lower than those in the south.

Here is a recap of the Europe's record highs. 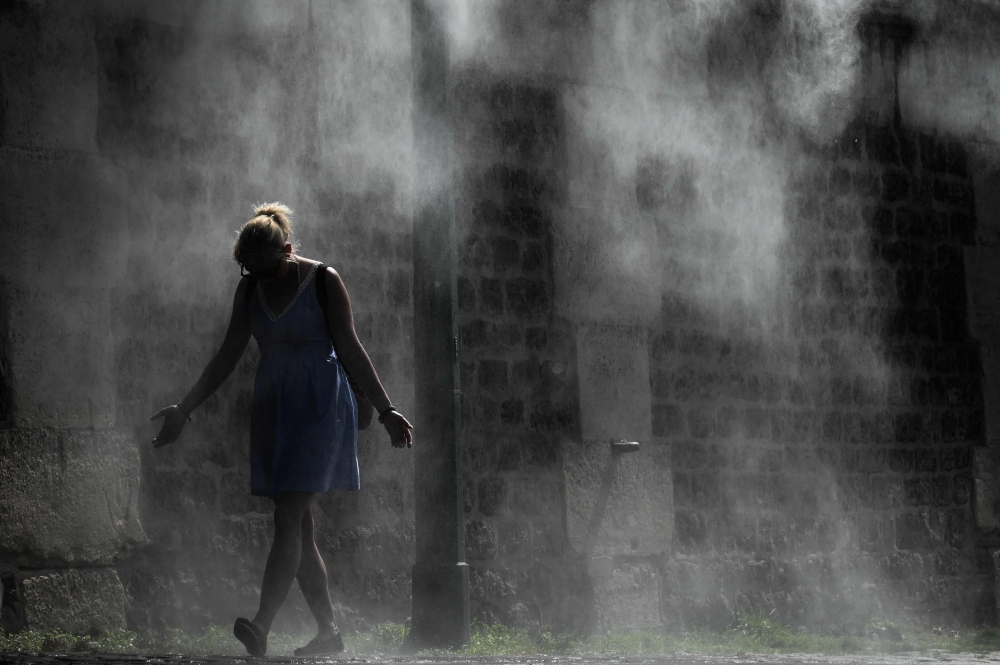 On July 24 and 25, 2019, as Europe is hit by a second heatwave in less than a month, Germany, Belgium and The Netherlands top their previous heat records.

The thermometer rises to a new high of 41.5 degrees Celsius (106.7 Fahrenheit) in Lingen, northwestern Germany; 40.6 degrees at the military base of Kleine-Brogel, in northeastern Belgium; and 40.4 degrees in the southern Netherlands.

The heat is so intense in Amsterdam that the metal expands on some bridges and municipal workers sprinkle them with water to cool them.

On June 28, 2019, France bakes, the temperature hitting 46 degrees Celsius in Verargues, a village in the south, smashing the previous national record of 44.1 degrees in the Gard region in 2003.

There are wildfires and several buildings also burn, while fire forces a major motorway to close.

On July 13, 2017 the mercury rises to 47.3 degrees Celsius in the small town of Montoro near Cordoba in southern Spain. It is the highest temperature ever recorded in the country.

For a week, daytime temperatures remain above 40 degrees Celsius.

Coping strategies include programming summer events such as the theatre and the circus late in the evening, with the town swimming pool staying open until two in the morning. 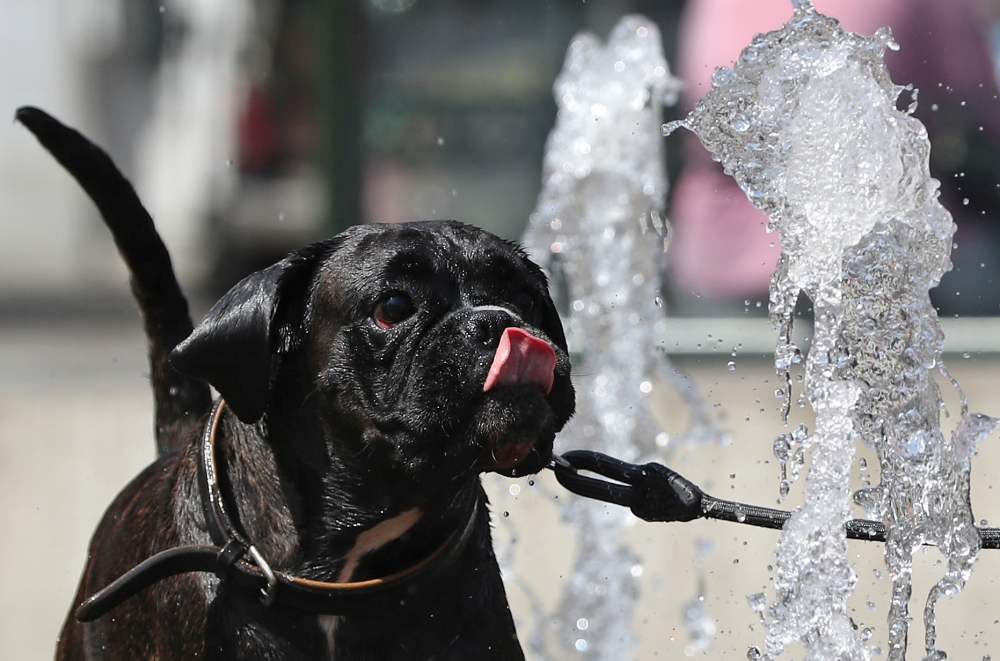 On August 1, 2003 in the village of Amareleja, in southern Portugal, the temperature reaches 47.3 degrees Celsius, a record for the country.

Europe is sweltering through a major heatwave which causes an estimated 70,000 deaths from June to September, of which 2,700 are in Portugal.

Amareleja is known as the hottest village in Portugal but had by 2005 not recorded a single heat-related death, its mayor tells AFP that year.

Trapped in a serious drought, the country experiences several wildfires, including in the Tatoi pine forest, the former estate of the royal family 15 kilometres (nine miles) north of the capital.

It is the record high in Europe, according to the World Meteorological Organization.

The agency lists the world record as 56.7 degrees Celsius in Death Valley in California on July 10, 1913, although this is disputed by some experts.