Rescuers worked overnight into Saturday searching for around 300 people missing after a dam collapse at a mine in southeast Brazil killed at least nine, but the local governor said "odds are minimal" that they would be found alive. 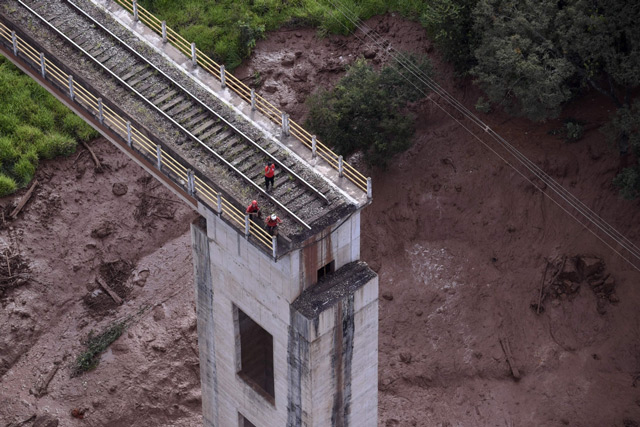 Seven bodies were recovered Friday hours after the disaster, which saw a torrent of mud break through the disused dam at the iron-ore mine close to the city of Belo Horizonte, in the state of Minas Gerias, around 1:00 pm.

By early Saturday the official death toll had risen to nine, with "nearly 300 people missing," the local firefighters said, doubling the number of people presumed missing from the previous toll.

Up to 150 of those missing worked in the company's administrative offices which were closest to the dam break, the firefighters said.

The mine is owned by Vale, a Brazilian mining giant that was involved in a previous 2015 mine collapse in the same state that claimed 19 lives and is regarded as the country's worst-ever environmental disaster. 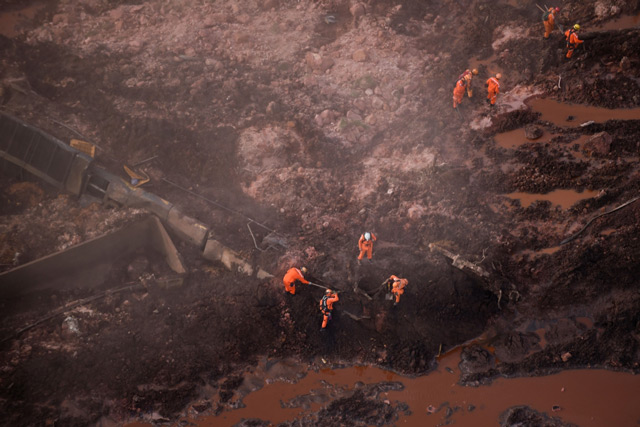 Romeu Zema, the governor of Minas Gerais, told reporters that, while all was being done to find survivors, "from now, the odds are minimal and it is most likely we will recover only bodies."

His regional administration said 427 people had been working at the Vale mine at the time of the dam collapse, and 279 were recovered alive. The others were listed as missing.