She is American, she is a hunter and now, she is hated. 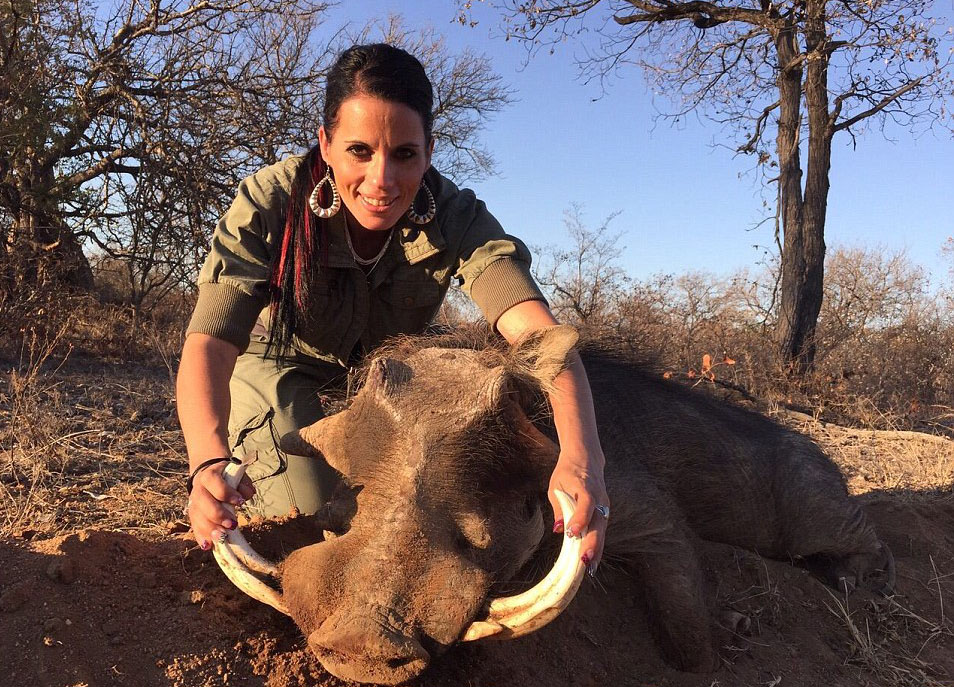 At least on social media. 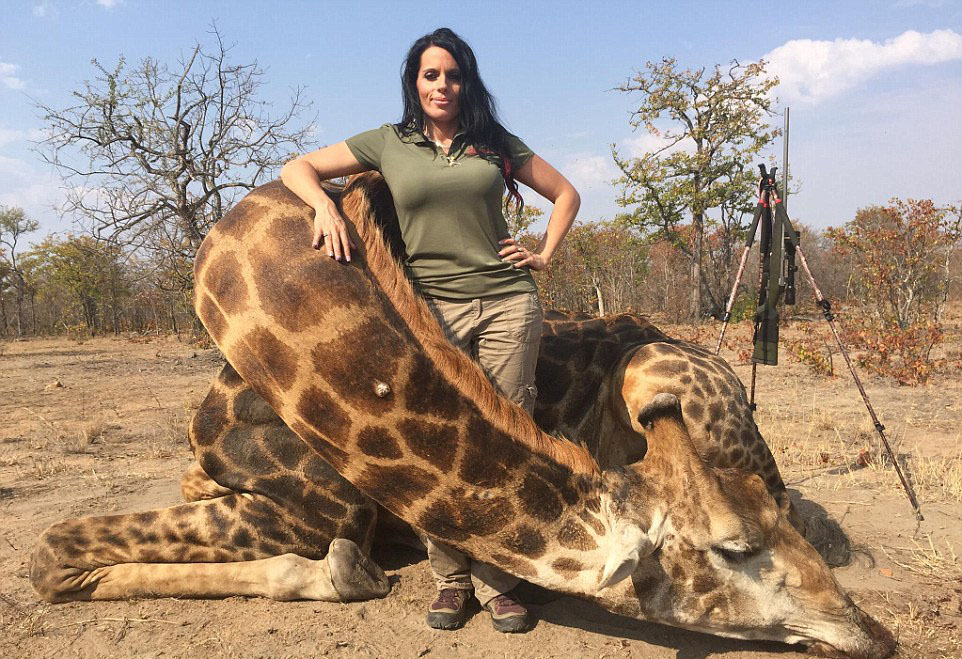 Following the global outrage after the killing of Cecil the lion in Zimbabwe, these pictures of Sabrina Corgatelli’s latest kills in Africa is driving social media insane with anger.

"My Impala I got today!! What a beautiful animal!" the Idaho State University accountant posted on Facebook on Friday.

Commenters have called her ‘heartless,’ and the ‘definition of disgusting’.

According to the New York Daily News Corgatelli appears to be in middle of a hunting trip in South Africa where she has already shot giraffe, impala, kudu, warthog and wildebeest.

Corgatelli, who has no plans on ending the hunt, has posted lines from the Bible and in one post, thanked ‘Old Days Safari’ for helping her kill the game.