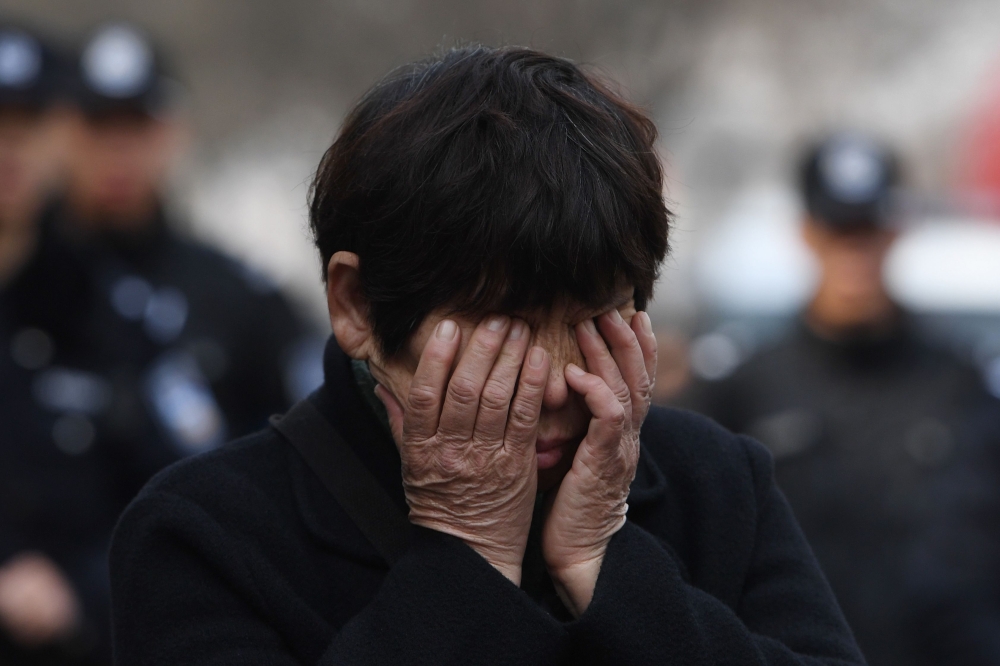 Only a few fragments of the jet have been found, all on western Indian Ocean shores, and search efforts ended last year.

The disappearance has spawned a host of theories - some credible, some outlandish. Here are five of them: 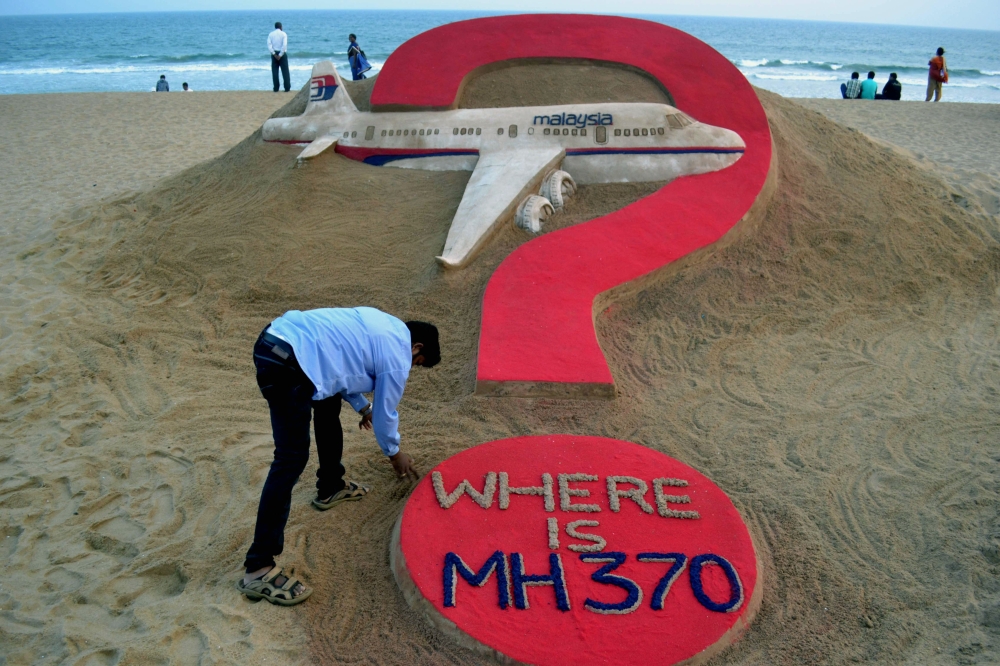 Much attention has focused on the possibility of a mechanical or structural failure. Some experts have put forward the theory that a fire could have broken out in electronic components, which produced smoke that filled the plane and led to the passengers and crew falling unconscious.

The plane then continued on autopilot over the Indian Ocean, where search efforts have been focused, before running out of fuel and crashing, the theory goes.

The idea of a so-called "mass hypoxia event" - "hypoxia" refers to a lack of oxygen - has been supported by a number of analysts.

In a 2014 report setting out details of a search area, the Australian Transport Safety Bureau -- which led the main hunt for the jet - said that an "unresponsive crew/ hypoxia event" appeared to fit the final stage of MH370's flight.

MH370 pilot Zaharie Ahmad Shah has been the subject of intense speculation, and some believe he may have intentionally taken the Boeing 777 off course and crashed it.

In the months after the plane vanished, media scrutinised everything from his political beliefs to his mental health for clues as to what could have happened.

Unconfirmed reports said he may have been distraught over marital woes or the controversial conviction of Malaysia's then opposition leader Anwar Ibrahim on sodomy charges just hours before MH370 took off.

But family and friends of Zaharie - a highly respected veteran pilot - strongly reject such claims as baseless.

In 2016, Malaysian officials revealed he had plotted a path over the Indian Ocean on a home flight simulator but stressed this did not prove he deliberately crashed the plane.

There have been a slew of theories - none of them substantiated - that the plane was hijacked as part of a terror plot.

Media mogul Rupert Murdoch has been among those who backed the idea. In a bizarre tweet soon after the plane disappeared, he suggested it was "stolen" and "effectively hidden.

Some have speculated the plane may have been taken over remotely to foil a hijacking.

According to reports, Boeing was in 2006 awarded a US patent for a system that, once activated, could take control of a commercial aircraft away from the pilot or flight crew in the event of a hijacking.

One of the leading supporters of the idea is Malaysian Prime Minister Mahathir Mohamad, who told The Australian newspaper last year - before he was elected - that: "The capacity to do that is there. The technology is there."

One of the wackiest theories appeared in an article in New York magazine by US aviation expert Jeff Wise in 2015.

He suggested MH370 was commandeered and taken to a Russian facility in Kazakhstan, possibly an effort by President Vladimir Putin to intimidate the West amid an escalating crisis in Ukraine, or to gain access to a certain passenger or item in the hold.

"There's no way to know. That's the thing about MH370 theory-making: It's hard to come up with a plausible motive for an act that has no apparent beneficiaries," he wrote.