Sheikh Mohammed wished all success to the Ministers in fulfilling their responsibilities, and called for increased efforts to achieve the vision and aspirations of the UAE President.

Sheikh Mohammed urged the Ministers to work together as a team in the developmental march to make the UAE one of the best nations in the world.

Sheikh Mohammed said, "Our ambitions are limitless, and the UAE has high expectations from you. We see you as trustworthy, and hope that the UAE and its citizens will always remain your top priority."

Sheikh Mohammed also said that the future government reflects the vision of the UAE leadership to achieve further development and prosperity in all fields. "The formation of the new Ministry is the first step in a new thinking in government framework, and its tools are youth, happiness and knowledge development. The next stage requires your new ideas to be applied in field."

His Highness added, "We seek to achieve major developmental leaps in all vital sectors of our country in line with its leading position on the global level."

The Ministers expressed their pride in the leadership and said they were honoured to be a part of the team of the future government. They expressed their commitment to increased efforts to serve the nation and its citizens, and achieve the aspirations of the government and leadership.

Sheikh Mohammed announced the formation of the future government through his direct interaction in the 'Dialogue of the Future', a conversation with 10 million followers on social media platforms.

During his interactions, His Highness stated that the new Cabinet focuses on the future, youth and happiness, and efforts to develop education and combat climate change. He also said that the new ministry ensures strategic and regulatory roles for the Ministers, and sets a roadmap for outsourcing most government services to the private sector. The new Cabinet has fewer Ministries but more Ministers to manage changes and the dynamic strategic portfolios. 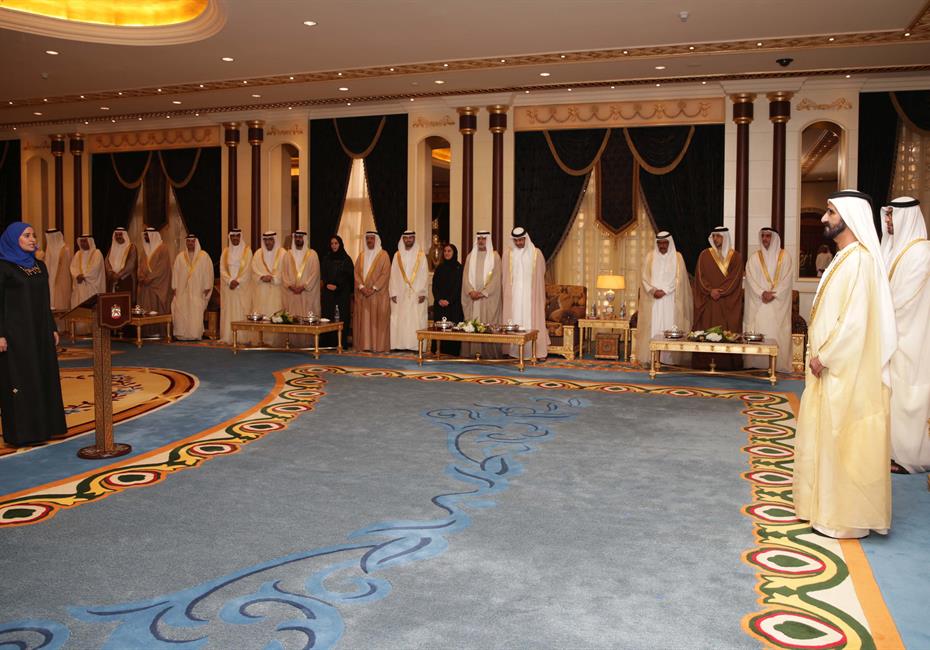 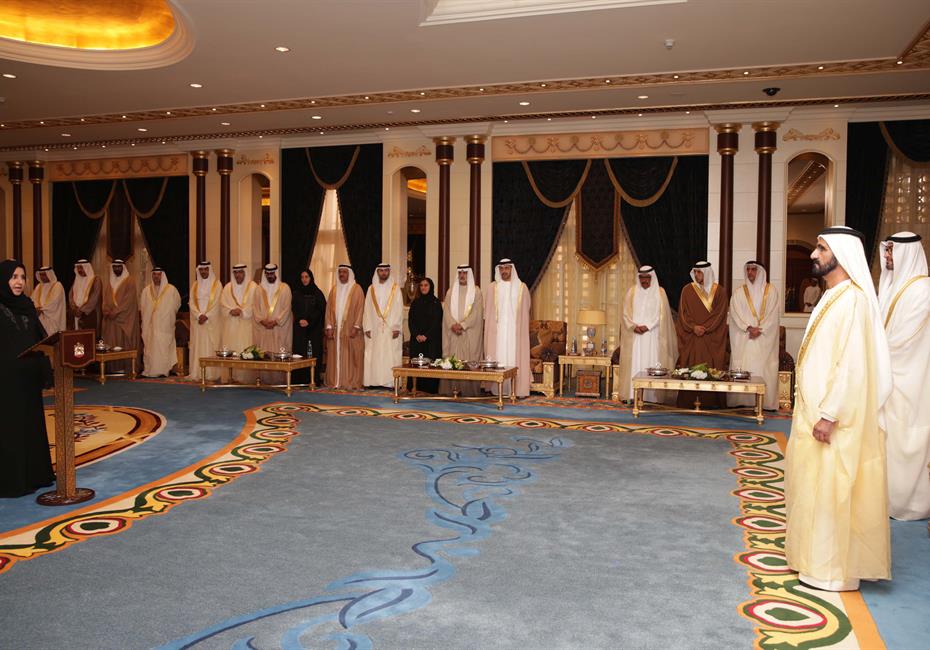 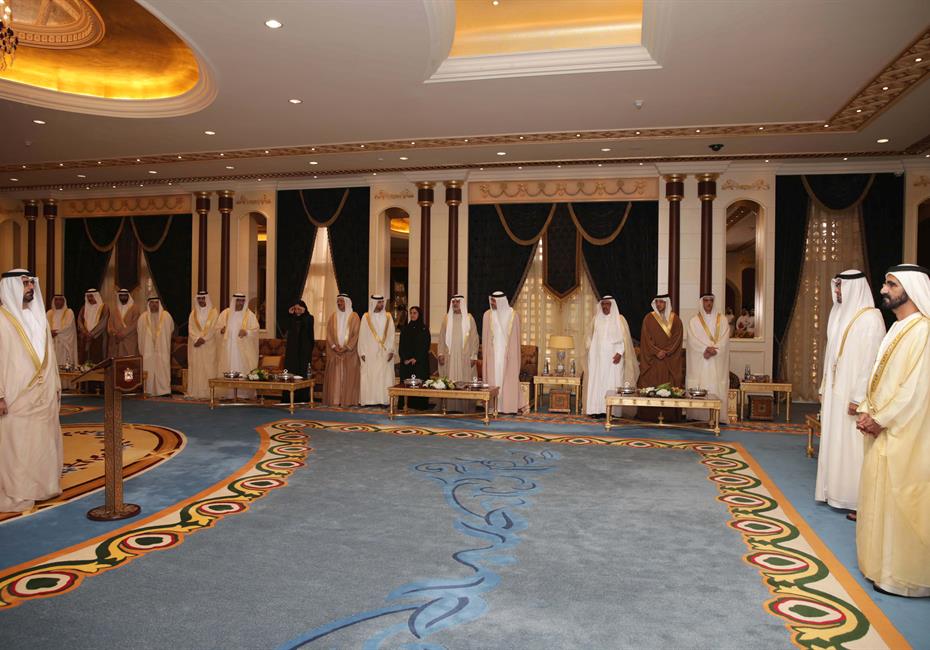 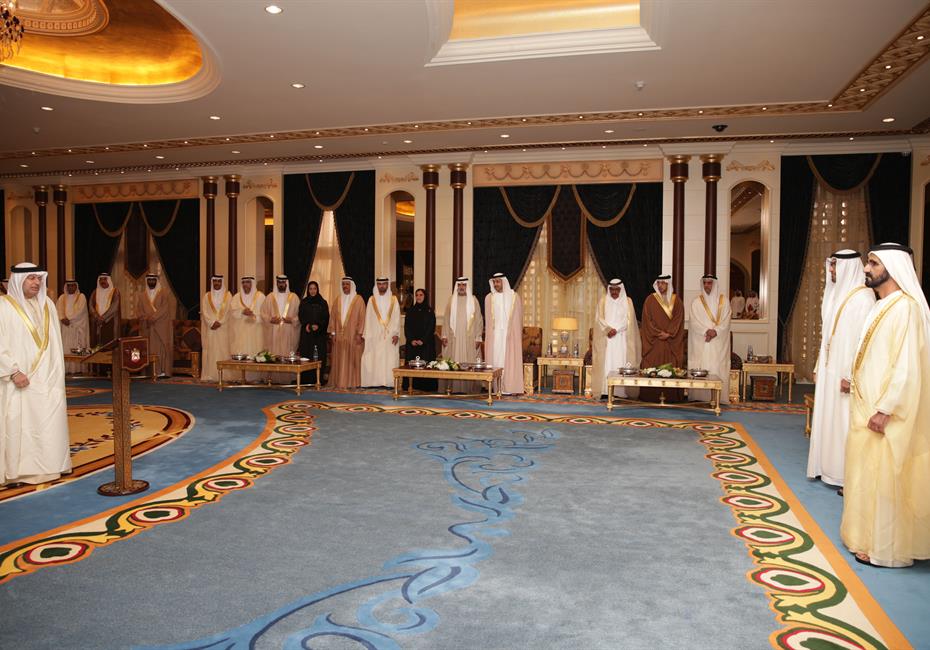 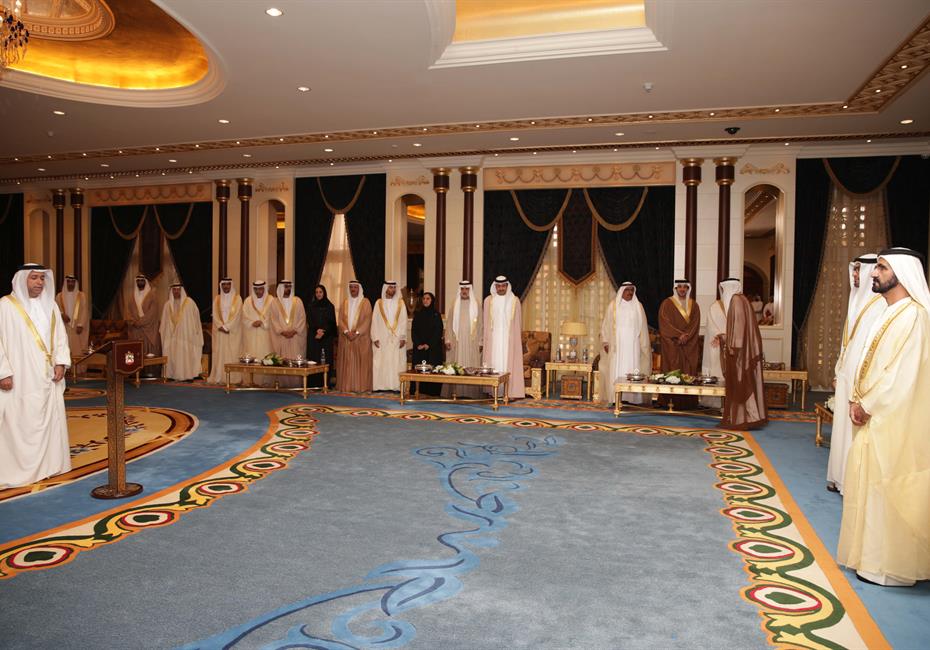 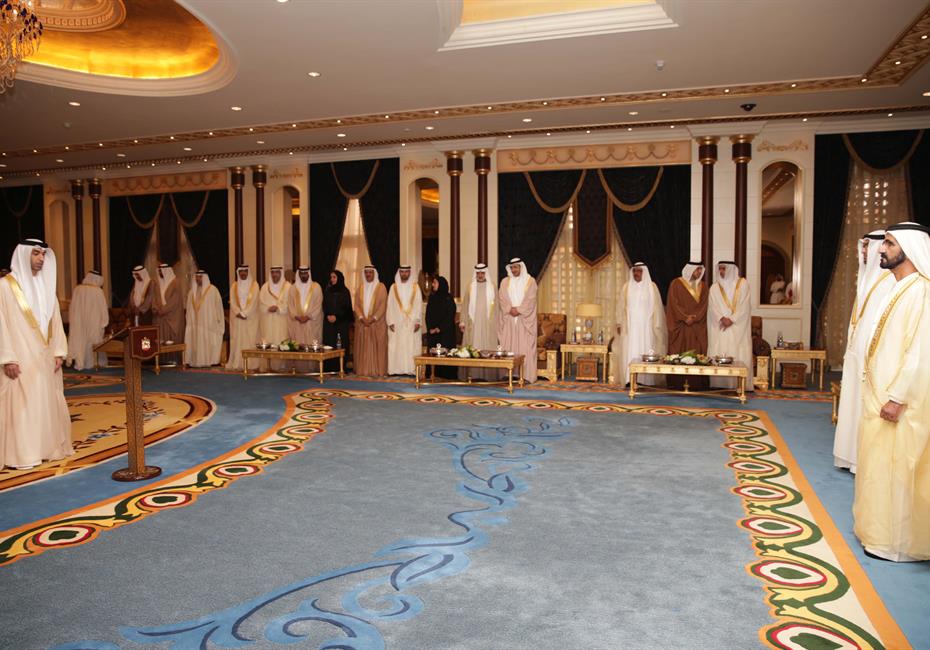 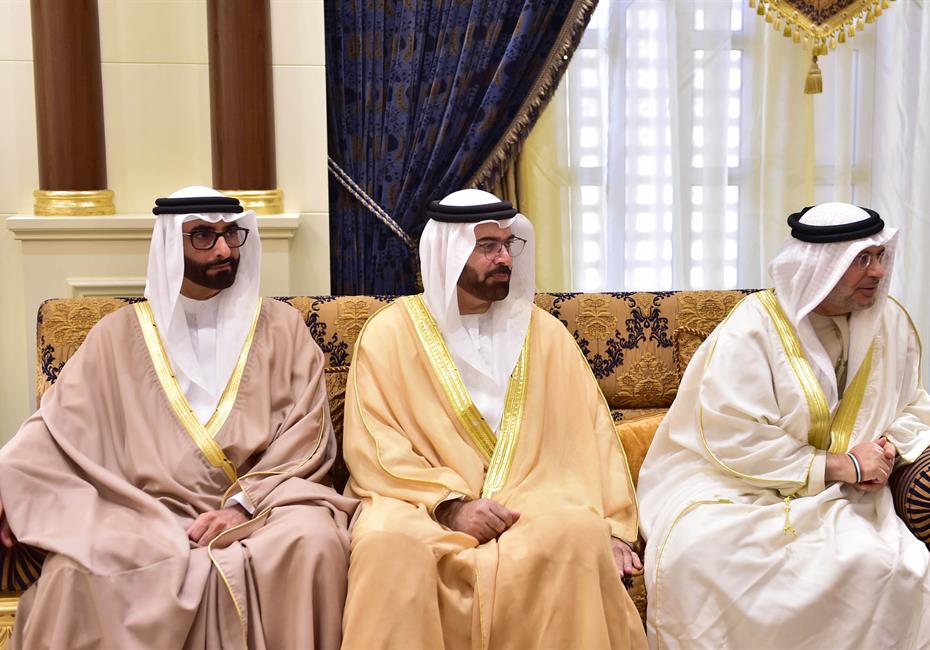 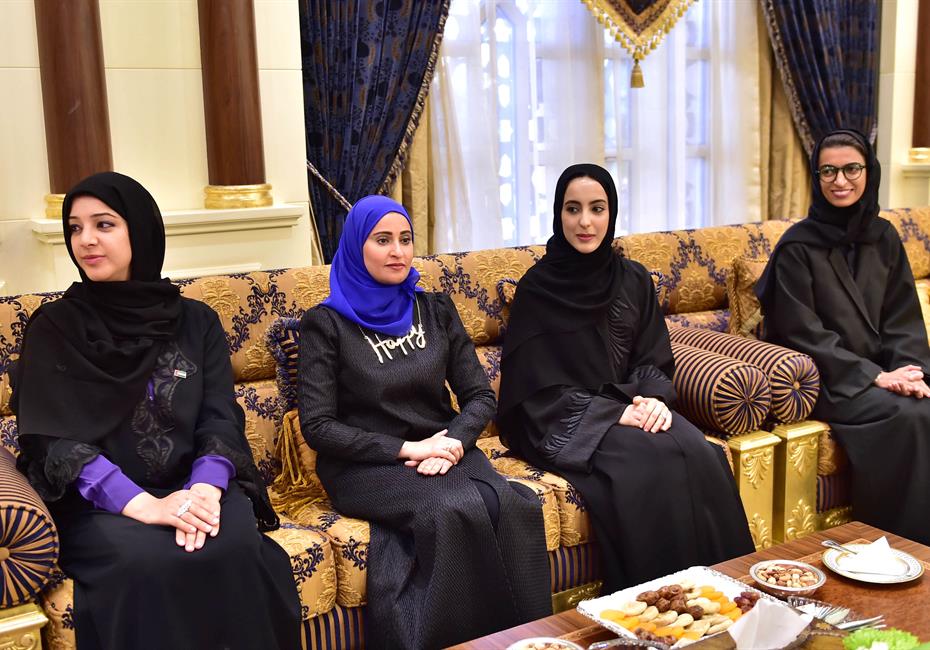