Sheikh Mohammed also toured the sideline exhibition that displays DEWA’s projects and initiatives in the field of clean energy since 2011. 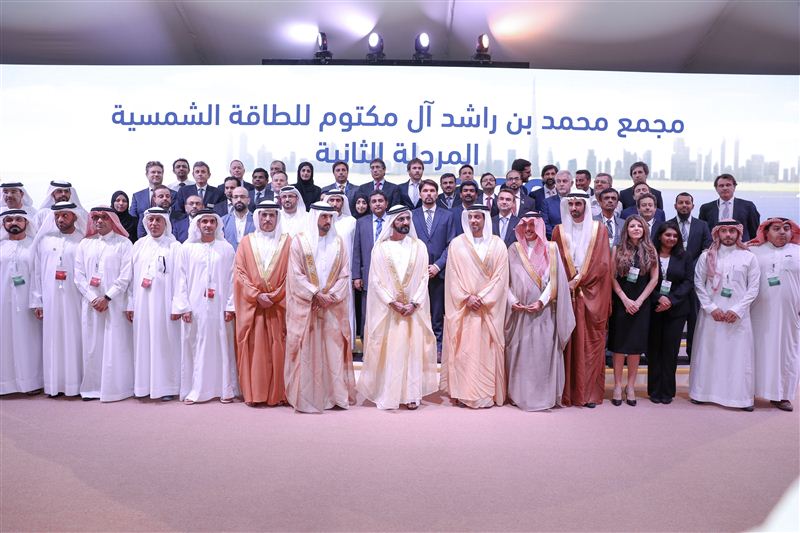