India dominated a list of the world's most polluted cities in 2018, taking 22 of the top 30 spots, according to a Greenpeace report. 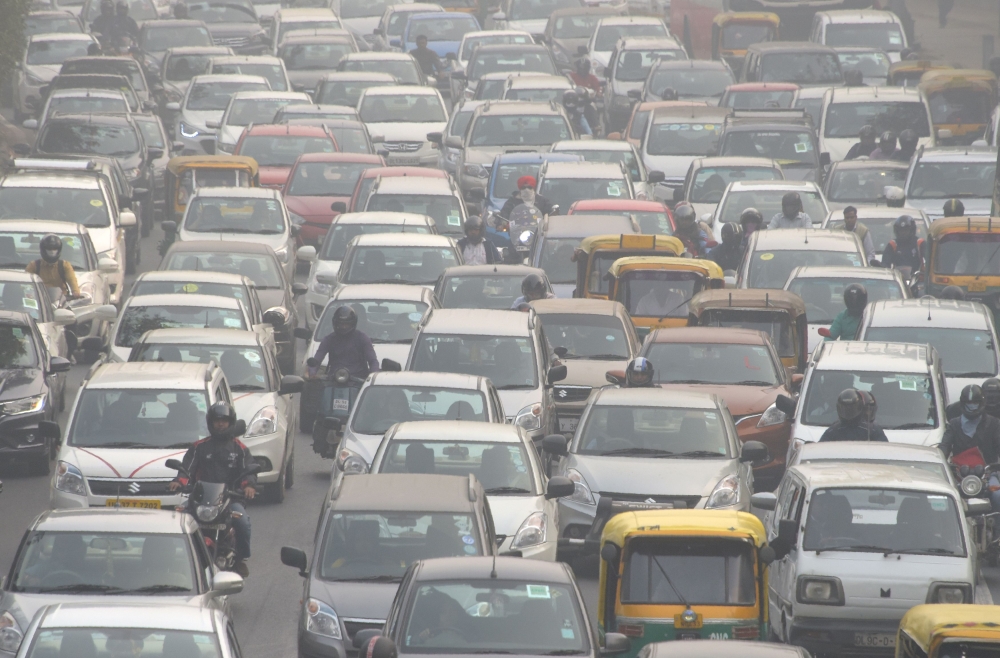 Air pollution is estimated to contribute to 7 million premature deaths every year and is considered by the United Nations to be the single biggest environmental health risk.

While Delhi was again named the capital with the dirtiest air, in tenth place, neighbouring business city Gurugram, which in 2016 changed its name from Gurgaon, took the not-so-coveted top spot.

Cities in China, Pakistan and Bangladesh were also placed in the top 30.

The 2018 World Air Quality Report, compiled by Greenpeace and IQAir AirVisual, used air pollution data from tens of thousands of public and private monitoring stations across the world to rank over 3,000 cities from dirtiest down to cleanest.

At a country level, weighted by population, Bangladesh emerged as the most polluted country on average, closely followed by Pakistan and India, with Afghanistan and Mongolia also within the top 10.

"This has enormous impacts, on our health and on our wallets."

The report looked at measurements of fine particles known as PM2.5, which can penetrate into the airways to cause respiratory problems.

Of the over 3,000 cities included in the list, 64 percent exceeded the World Health Organisation's annual exposure guideline for PM2.5.

Average concentrations of the pollutant in Chinese cities fell by 12 percent from 2017 to 2018. Beijing now ranks as the 122nd most polluted city in the world.

It added that as the need to reduce air pollution has become more pressing in countries like China, "extensive monitoring networks and air pollution reduction policies have been put into place."

The report also highlighted a lack of public information on air quality, particularly in Africa and South America.

Real-time information is a "cornerstone in generating public awareness and driving action to combat air pollution in the long-term," it added.