Line of succession to the British throne

Prince Harry and his wife Meghan's newborn baby, whose name is set to be revealed on Wednesday, is seventh in line to the British throne.

The immediate line of succession to the throne includes Queen Elizabeth II's four children and their descendants: 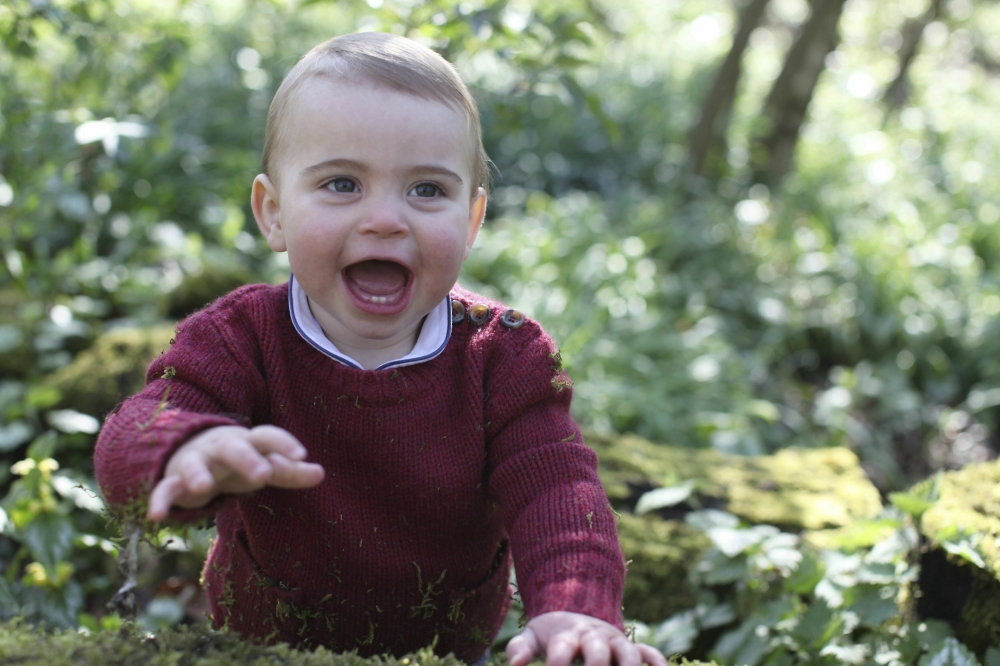 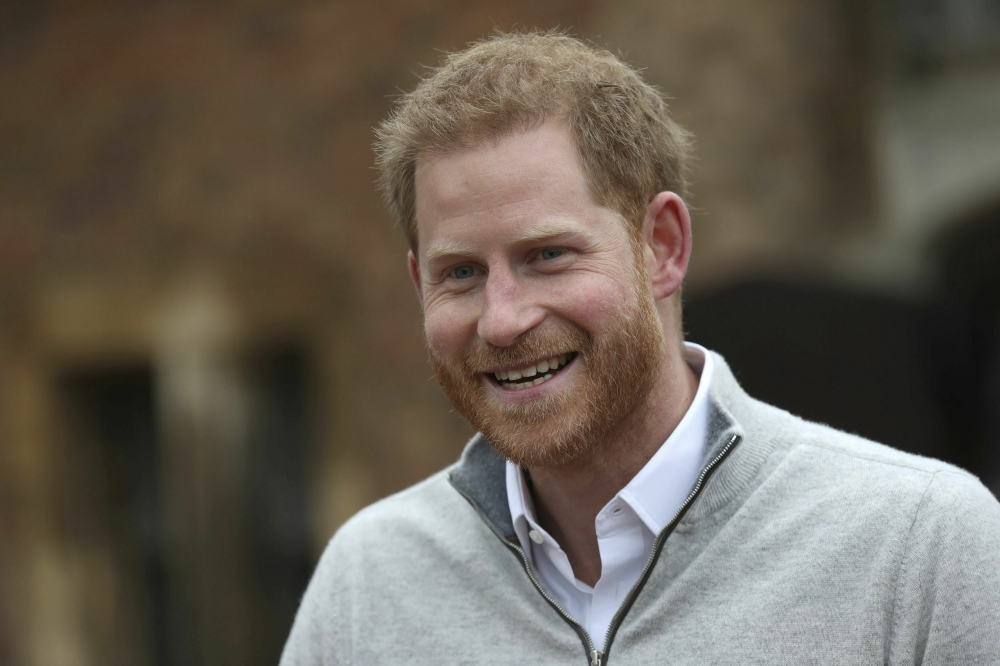 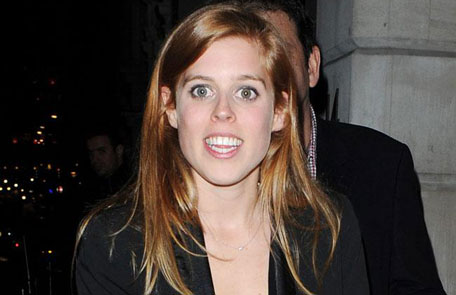 Queen Elizabeth's descendants are followed by the six of her late sister princess Margaret, her only sibling.

The descendants of their father king George VI's siblings then follow. There are more than 70 living people descended from his father, king George V, who died in 1936.

Only people descended from Sophia of Hanover (1630-1714) can inherit the throne, according to the 1701 Act of Settlement.

The monarchy's website goes down as far as Zara Tindall, though some counts list more than 5,700 living descendants of Sophia, including Roman Catholics, who cannot inherit.

The highest excluded person is 30-year-old Edward Windsor, Lord Downpatrick, a first cousin twice removed of the queen, who converted to Catholicism. He would otherwise be 39th in line.

In changes to the succession laws which came into effect in 2015, males born after October 28, 2011 no longer take precedence over their older sisters.

Also people married to Catholics are no longer excluded, with Downpatrick's father George Windsor, the Earl of St Andrews, the highest person restored to the line.

The line is a vast tangle of nobility and ordinary, untitled people from all corners of Europe.

Several other European monarchs feature. King Harald V of Norway, like Queen Elizabeth a great-grandchild of king Edward VII, is the highest on the list, coming within the top 100.

Besides Britain, this is also the line of succession to the thrones of 15 other Commonwealth realms.