Road and metro traffic in Madrid and neighbouring areas was disrupted on Tuesday after flooding the previous night transformed streets into torrents, authorities said.

In Arganda del Rey near the Spanish capital, footage on local media showed torrents of mud dragging cars away and mounds of hailstones forming on the streets.

"No one was hurt and the interventions were relatively minor for a storm of this magnitude: removing branches from roads, floods in garages, basements or commercial premises," a spokesman for emergency services told AFP.

Firefighters in the region were called out 152 times on Monday. 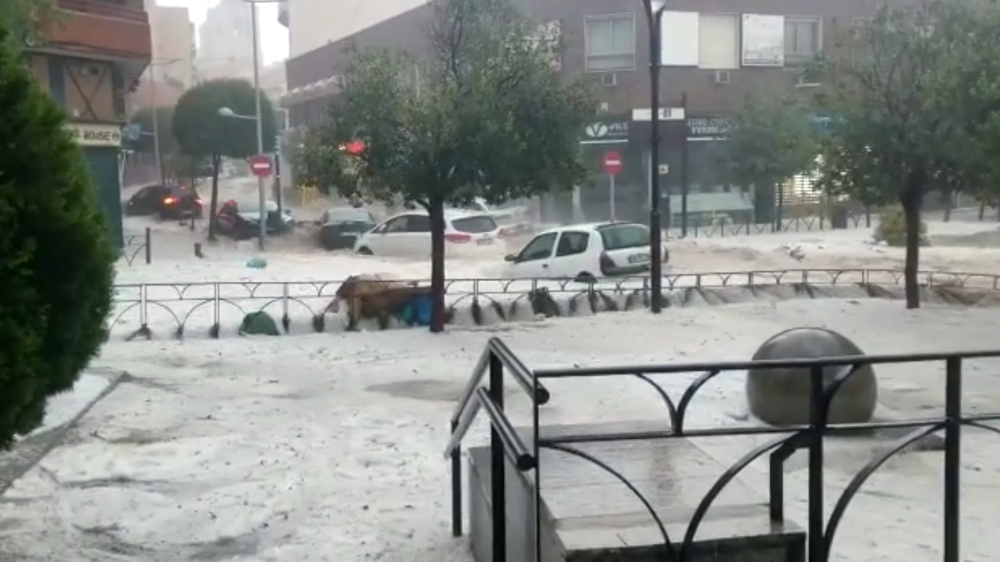 Parts of four highways surrounding the Spanish capital were blocked off on Monday evening as were five metro lines where some stations were flooded.

On Tuesday morning, traffic on some highways was still disrupted as several lanes were still closed, while part of one underground line was cut off around Arganda del Rey. 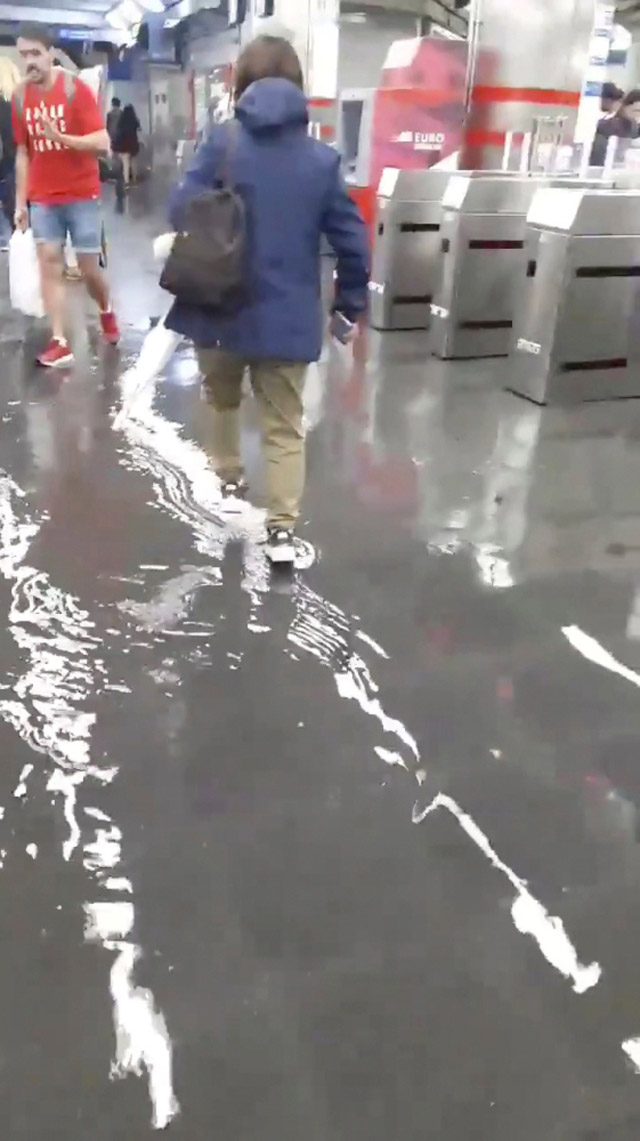 The hospital in this town that lies at the southeast of Madrid was flooded, as was the major Peace Hospital in the Spanish capital, the emergency services spokesman said.