Make El Chapo pay for a border wall? Don't count on it

Why not take some of El Chapo's billions and make him pay for a border wall? That's an idea that came up after the conviction of Mexican drug lord Joaquin Guzman on drug-trafficking charges earlier this week.

But that may be a tall order, especially since federal officials can't say for sure how much EL Chapo may still have from his decades of drug smuggling or how exactly they intend to get their hands on it. 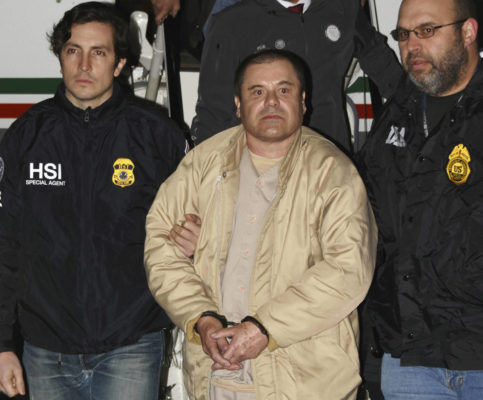 For now, federal authorities have said they want to go after an El Chapo fortune estimated at $14 billion. 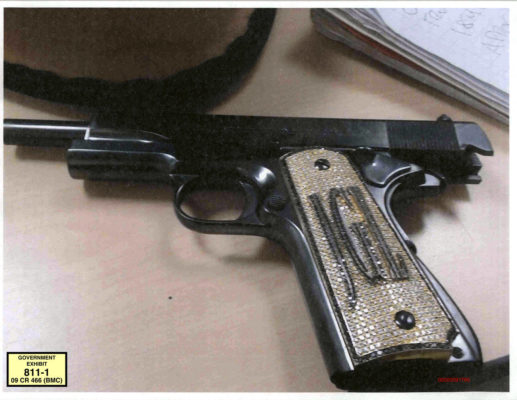 At trial, the jury heard testimony about how Guzman had multiple homes and flew around in private jets. But a lawyer for Guzman calls the $14 billion figure a "fantasy."