The Slovenian-born parents of US First Lady Melania Trump became US citizens at a naturalization ceremony in New York on Thursday, their immigration lawyer Michael Wildes confirmed to AFP. 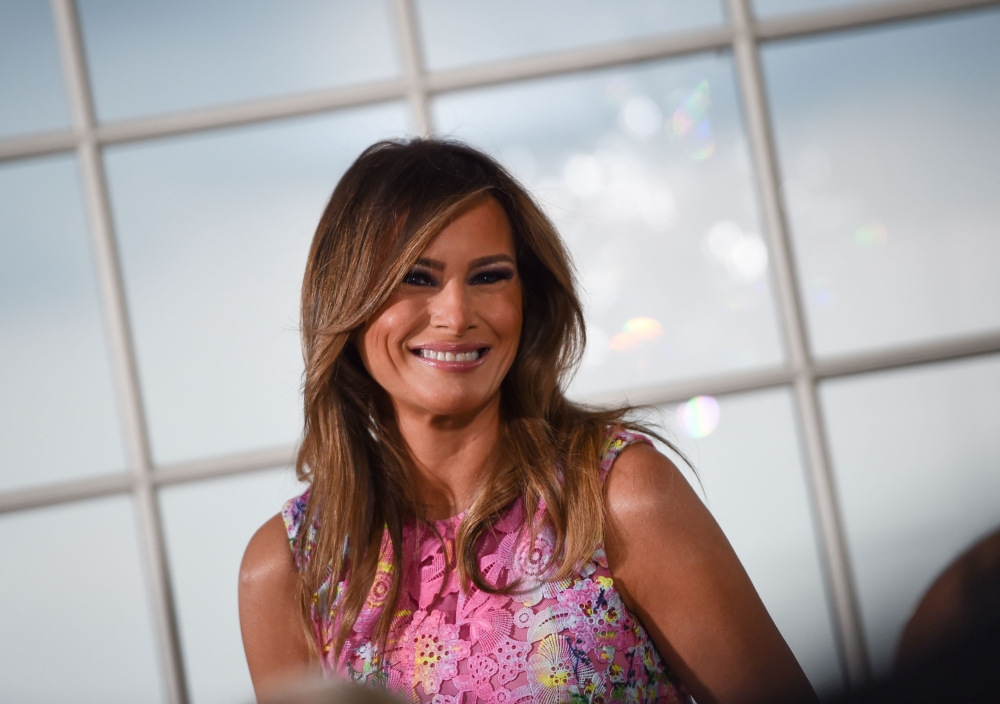 He did not specify how long it had taken the Knavs to complete the citizenship process, nor whether the 48-year-old First Lady had sponsored their permanent residency. 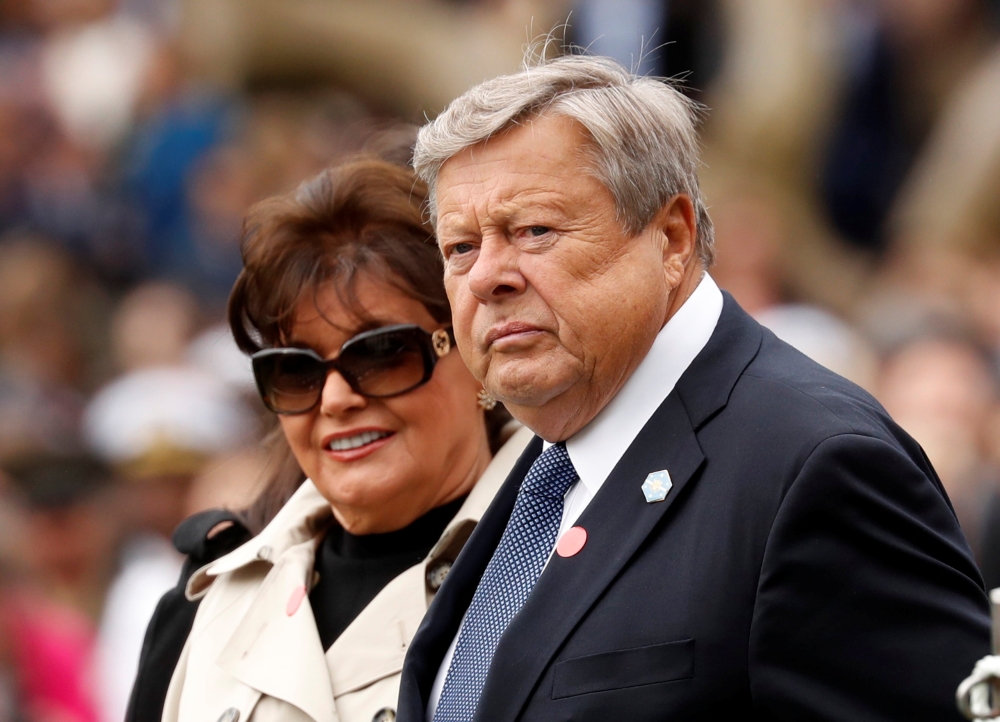 The Republican president argues that the system steals jobs from Americans and threatens national security, calling for a merit-based system that preferences more educated, English-speaking professionals.

Viktor Knavs, a car salesman in Slovenia, and Amalija, who worked in a textile factory, are over 70 years old, retired and pass much of the year in the United States, where they regularly spend time with their daughter and grandson Barron.