A somber memorial has marked one month since the Ethiopian Airlines crash and the many humanitarian workers killed.

Wednesday’s event in Ethiopia’s capital was organized for 21 United Nations staffers and 12 aid workers killed when the flight crashed minutes after takeoff from Addis Ababa en route to Nairobi. All 157 people on board died.

An Ethiopian Airlines official, Michael Yared, told the several hundred people at the memorial that results from DNA tests of any remains found are expected in the next six months. 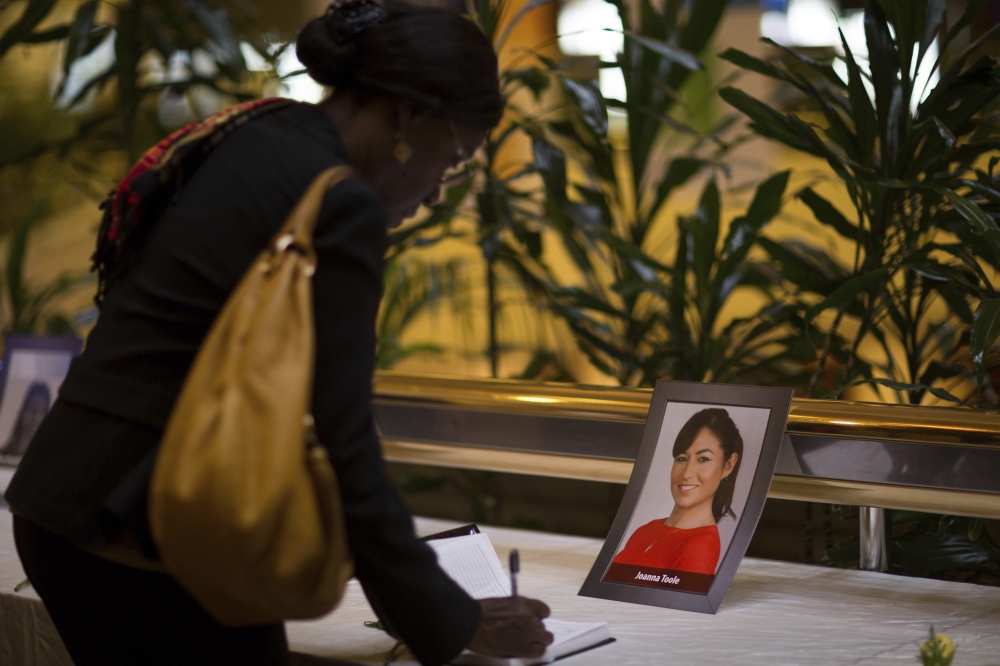 He also said insurance payments are now being made in consultation with insurers.

The head of the United Nations Economic Commission for Africa Vera Songwe, called the lost colleagues “seasoned officials from all corners of the globe and in a wide array of expertise.”