Another 55 homes have been evacuated from an English town threatened by a collapsing dam, emergency services said Sunday as they raced to reduce the water levels ahead of fresh storms. 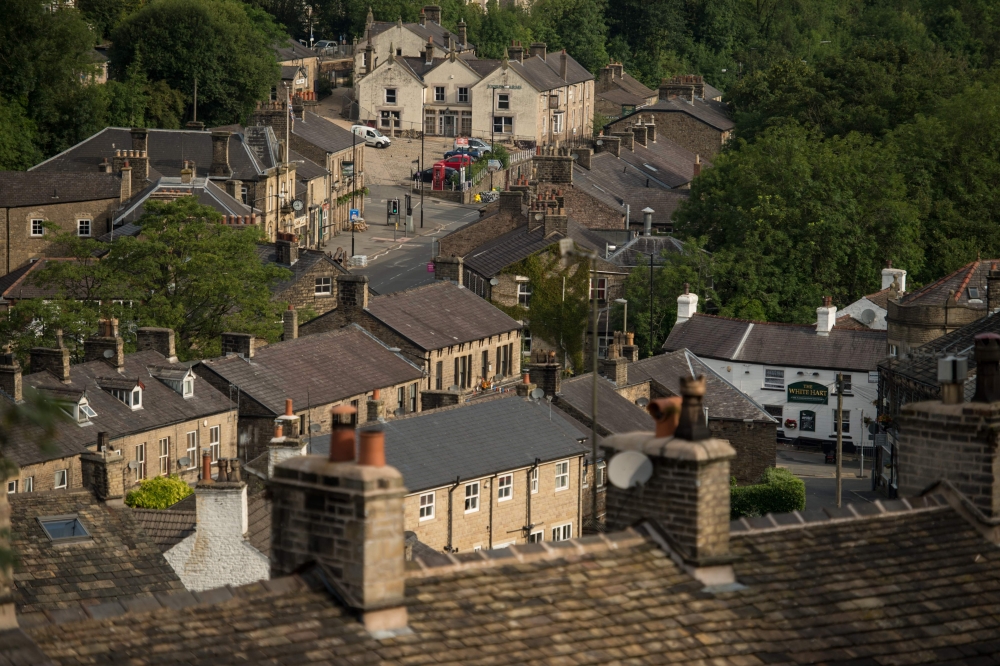 Around 1,500 people had already been moved out of Whaley Bridge in Derbyshire after part of the dam wall holding back the Toddbrook Reservoir above the town fell away on Thursday following heavy rain.

A military helicopter has been dropping sandbags to shore up the structure while emergency services have been working around the clock to pump water out of the reservoir.

"Our priority remains the same, to pump as much water out of the reservoir as possible, to protect the Whaley Bridge community from the risk of the dam failing," he said. 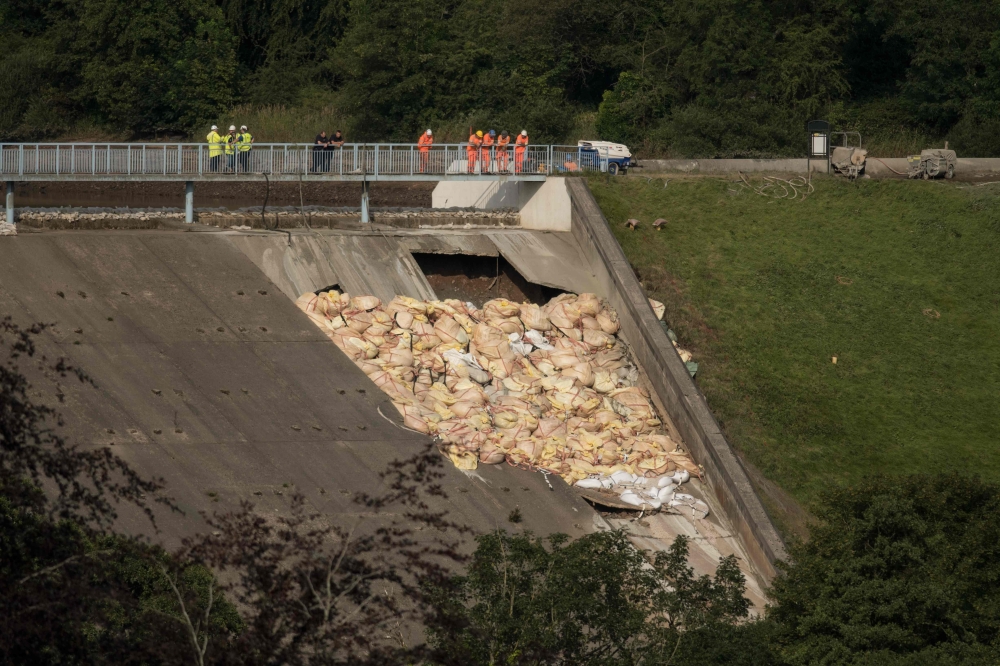 He added: "A total of 22 pumps have been working through the night and we have been successful in taking about 35 percent of the water held in the reservoir out.

"This work will continue until engineers are confident that the water is at a safe level and the risk has been mitigated."

The Met Office weather agency has issued a thunderstorm warning for Sunday afternoon, and predicted there could be 30 to 40 millimetres of rain in just a couple of hours.

Residents who fled their homes on Thursday have been allowed back this weekend to collect any essential items, but limited to 15 minutes and warned they enter the town at their own risk.

If the dam fails, emergency services vehicles will sound their horns three times while a loud hailer will also ring out across the town.

Prime Minister Boris Johnson visited the area on Friday evening, where he said the 180-year-old dam would require a "major rebuild".