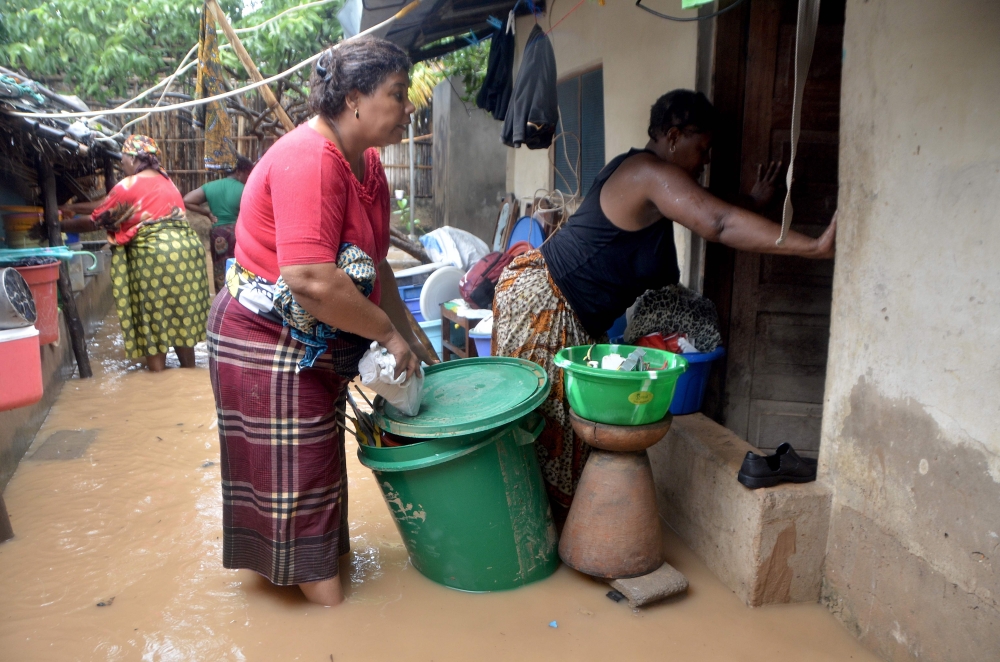 The city of Pemba registered 11 cases of the disease while the neighbouring district of Mecufi had three.

"We were already prepared for that - the health care sector has been on the alert since Cyclone Kenneth started," the provincial health director, Anastacia Lidimo, told reporters.

Cyclone Kenneth made landfall in northern Cabo Delgado province on April 25, packing winds up to 220 kilometres (137 miles) per hour - hitting a region that has not experienced a tropical cyclone in the modern era. 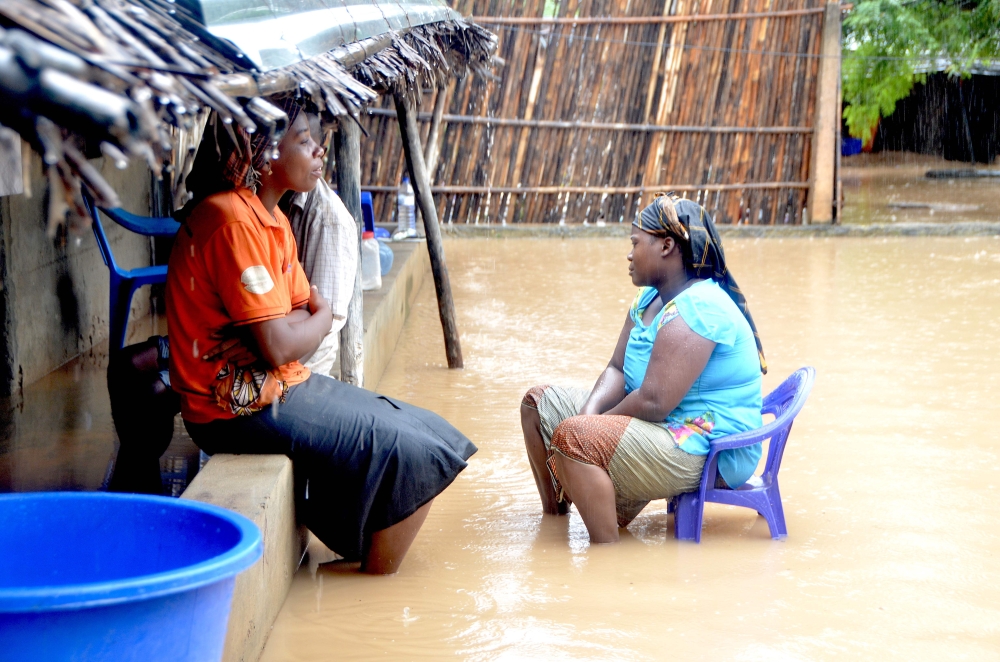 It killed at least 41 people, with some 226,000 affected, destroyed thousands of homes and wrecked water supply systems.

It was the second massive storm to hit Mozambique in six weeks after Cyclone Idai devastated the port city of Beira 1,000 kilometres (600 miles) to the south, causing huge floods and more than 600 deaths.

Cholera is transmitted through contaminated drinking water or food and causes acute diarrhoea.

According to the UN humanitarian agency OCHA, Pemba, a city of 200,000 people and the capital of Cabo Delgado province, is in one of the most cholera-endemic regions in Mozambique.

In Beira, the impoverished and aid-dependent country administered nearly 900,000 doses of oral cholera vaccines after Cyclone Idai to avert an epidemic.

At least four deaths from cholera were recorded in Beira and surrounding districts out of 4,979 cases.