A pilot shot down in a dogfight with Pakistani aircraft returned to India on Friday, after being freed in what Islamabad called a "peace gesture" following the biggest standoff between the two countries in years.

But fresh violence raged in Kashmir, with seven people killed in the Indian-administered part of the tinder-box territory, suggesting that the crisis may not be over yet.

Wing Commander Abhinandan Varthaman, shot down on Wednesday over Kashmir - divided between the nuclear-armed rivals since 1947 - crossed into India at the famed Wagah crossing point, sporting a black eye from his ordeal. 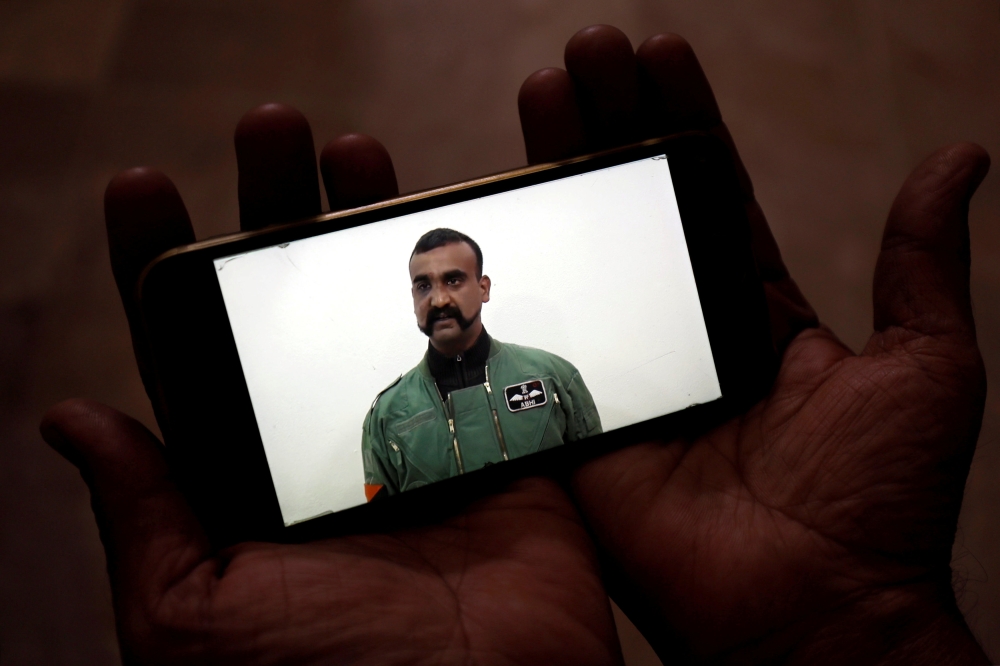 Thousands of Indians, waving flags, singing and dancing with patriotic fervour, had gathered at the crossing point on Friday afternoon but the crowd dwindled after his release was delayed inexplicably by hours.

In New Delhi the announcement of the experienced pilot's release was seen as a diplomatic victory, but India warned that its military remained on "heightened" alert.