A plane carrying the body of former Pakistani Prime Minister Nawaz Sharif’s wife has reached the eastern city of Lahore, where she will be buried later Friday.

Kulsoom Nawaz died at a hospital this week after remaining in critical condition for months.

Sharif’s supporters are gathering outside his home to attend the funeral of 68-year-old Nawaz, who underwent surgery for throat cancer last year.

Pakistani authorities have temporarily freed Sharif, his daughter and her husband from a prison to allow them to attend last rituals of Nawaz.

Sharif and two of his family members are currently serving prison terms in a corruption case. 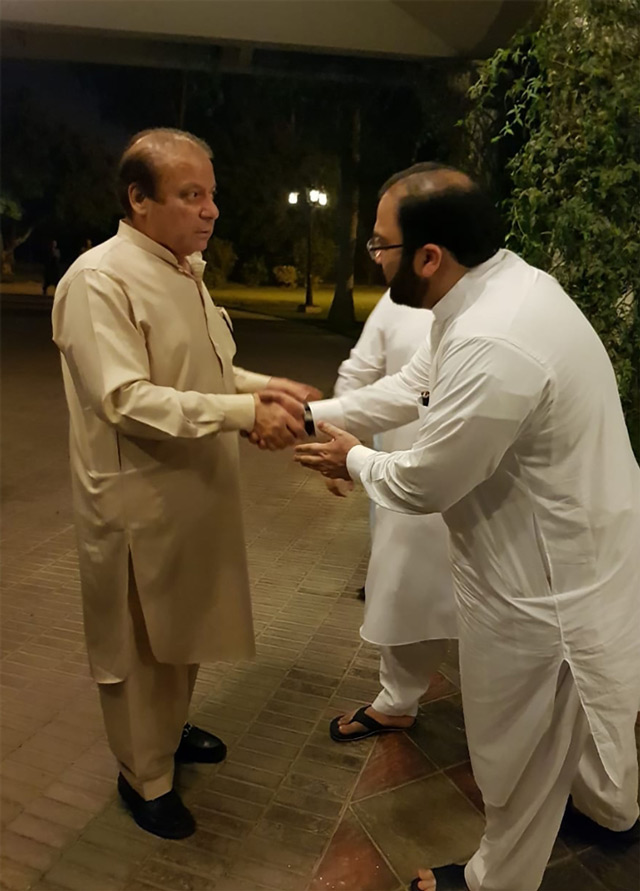 Pakistan’s Supreme Court last year disqualified Sharif from holding office and later an anti-graft tribunal convicted him and his relatives.