Air traffic suspended at Kuwait airport due to bad weather 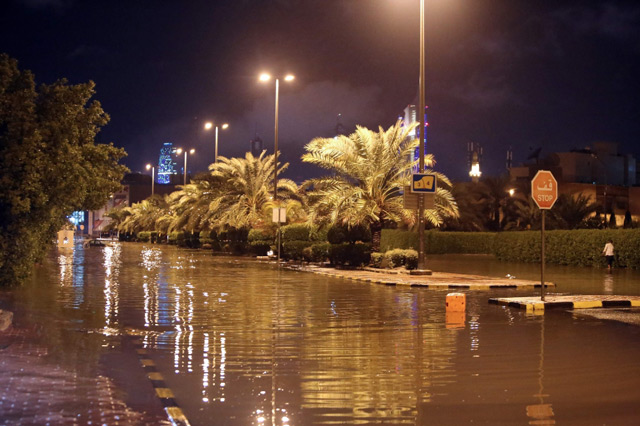 The deputy director general for airport affairs Fahad Al-Wugayyan told the Kuwait News Agency (KUNA) that arriving flights have been redirected to other airports in the GCC due to the impacts of heavy rains on visibility. He said flights are being redirected to Saudi Arabia's Dammam and Riyadh airports, and Bahrain's Manama airport.

The official added that all departing flights have been delayed and passengers have been informed about the new schedules.

Kuwait have been hit with unstable weather conditions in the last few weeks with heavy downpours in some areas.

According to weather forecasts, the volatile weather conditions are to continue until Friday morning, added KUNA.