Pakistan does not want to go 'towards war' with India

Pakistan does "not want to go towards war" with India, its military spokesman said Wednesday, hours after Islamabad said it shot down two Indian warplanes in its airspace, igniting fears of an all-out conflict between the nuclear-armed neighbours.

"We do not want escalation, we do not want to go towards war," Major General Asif Ghafoor told a press conference in the garrison city of Rawalpindi, calling for talks with New Delhi. 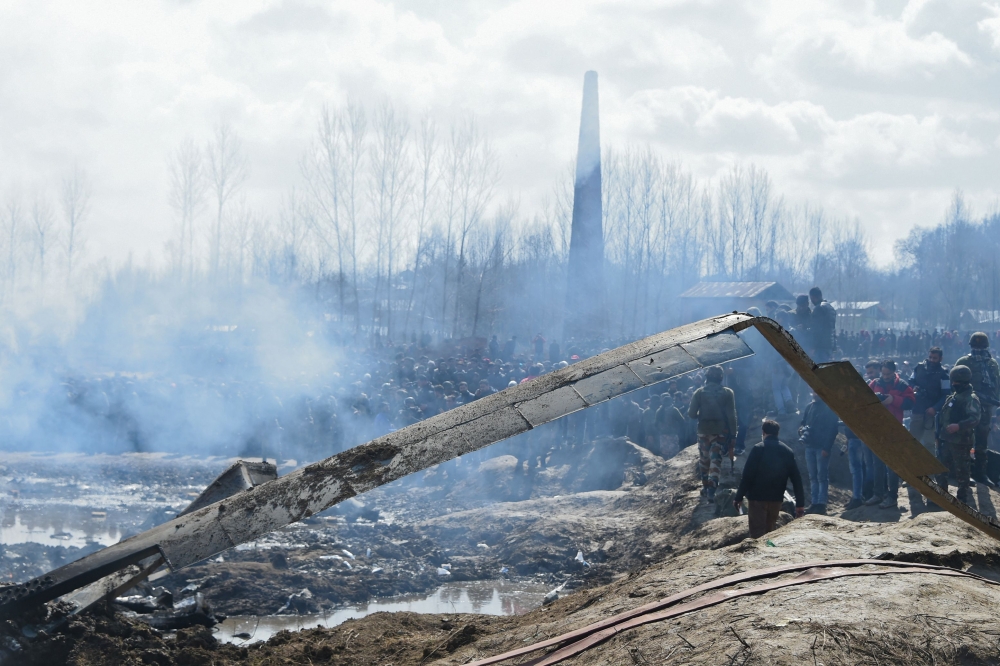 He added that two Indian pilots had been captured, with one in custody and one in hospital.