Trees were confiscated as they violated the country’s rules 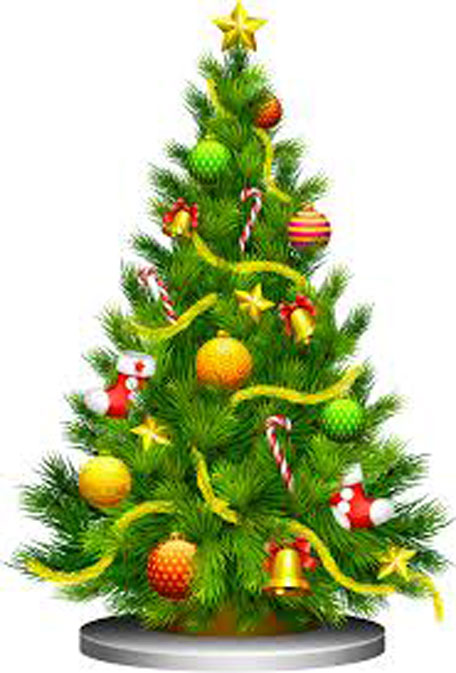 Officials said the trees were confiscated as they violated the country’s rules which ban celebrations on this occasion.

Sharq newspaper quoted the causeway’s director Daifallah Al Otaibi as saying legal measures would be taken against the two smugglers but he did not specify the punishment. “The punishment depends on the type of the smuggled products and whether they are for personal or commercial use,” he said.