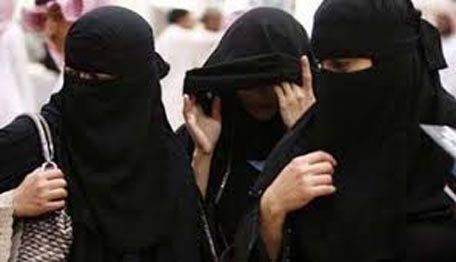 Saudi men believe women are to blame for the rising cases involving molestation of females on the grounds they are seduced by women’s excessive make up.

The findings were included in a survey conducted by the Riyadh-based King Abdul Aziz Centre for National Dialogue and involved 992 males and females.

The survey, carried by Saudi newspapers, found that 86.5 per cent of the men polled believe that women’s exaggeration in wearing make-up is the main cause of the rise in molestation cases in public places in the conservative Gulf Kingdom.

About 80 per cent of the total persons polled believe lack of deterrent penalties and the absence of specific anti-molestation laws are also to blame for the phenomenon.

The report said 91 per cent of the respondents, all aged above 19, believe another key factor is the “poor religious sentiment” while nearly 75 per cent said the problem is caused by lack of awareness campaigns and warning notices at most public places.