Vice President and Prime Minister of the UAE and Ruler of Dubai His Highness Sheikh Mohammed bin Rashid Al Maktoum, said that the UAE plays an integral part in pushing forward international efforts to enhance global economic growth due to its strategic location at the centre of trade routes connecting East and West.

HH Sheikh Mohammed’s remarks came during the launch ceremony of the 60-million square feet 'Traders Market', an international station for the Belt and Road Initiative in Dubai. The Chinese partner in the new market, located opposite the Expo 2020 site, will invest $2.4 billion in using the station to store and ship Chinese products from Jebel Ali to the world.

The mega project further highlights the UAE’s key role as a strategic partner in China’s Belt and Road Initiative. It will include wholesale and retail outlets that help enhance regional and international trade through Jebel Ali. 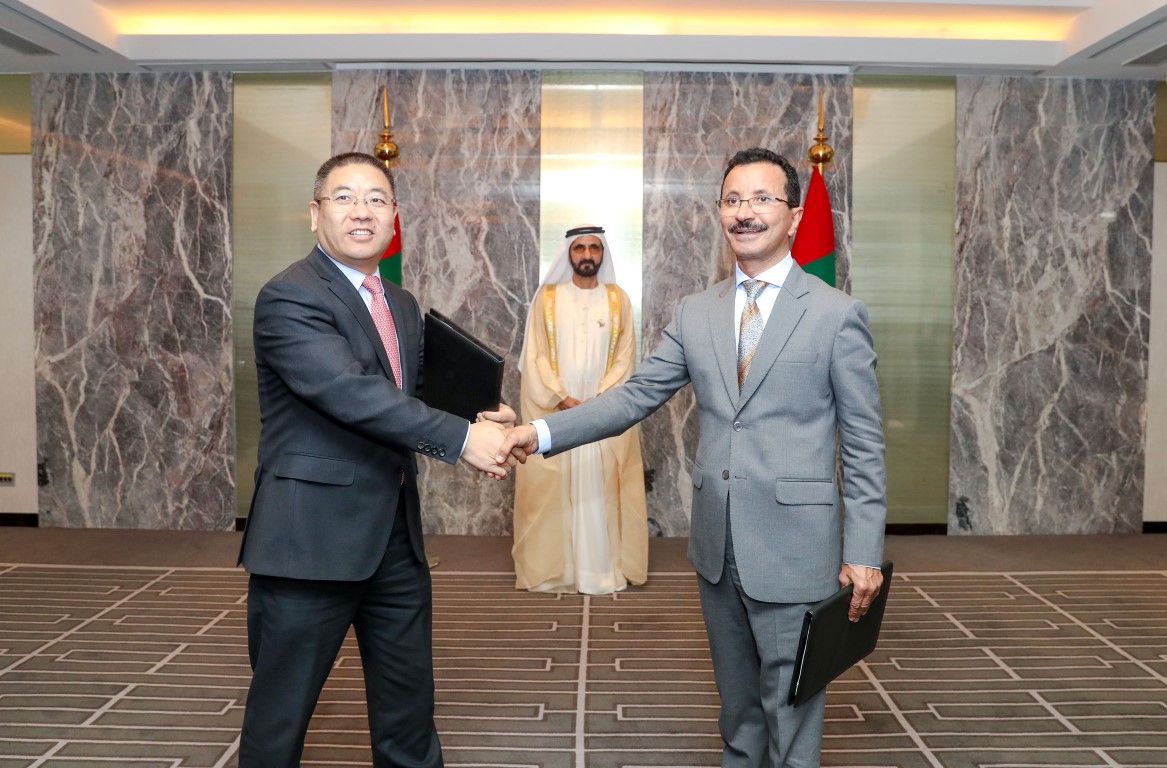 During his state visit to the People’s Republic of China as the head of the UAE’s delegation to the 2nd Belt and Road Forum for International Cooperation in the Chinese capital Beijing, His Highness attended the signing ceremonies of two agreements. The first was signed by DP World's Group Chairman Sultan Ahmed bin Sulayem, and Wenge Zhao, Chairman of Zhejiang China Commodities to use the ‘Traders Market’ to store and ship Chinese products to the world from Jebel Ali.