Hundreds of people were evacuated Thursday from a hotel in downtown Singapore after explosions and a fire erupted in a room containing electrical equipment, causing blackouts in nearby buildings. 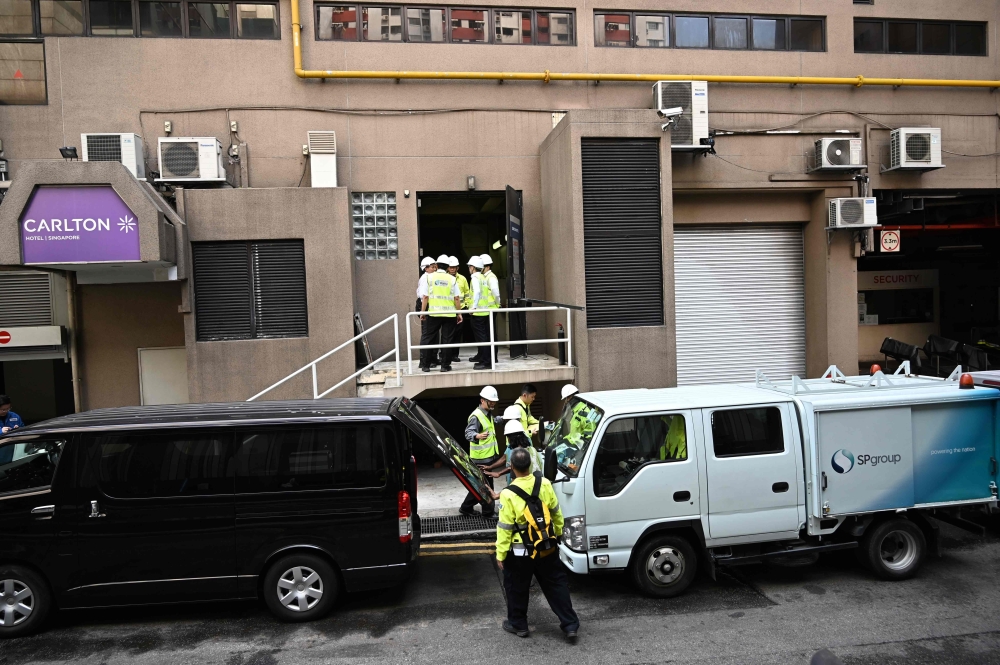 The Carlton Hotel said the incident - rare for hyper-safe and -efficient Singapore - was not terror-related and there were no injuries.

After the blasts and blaze, smoke could reportedly be seen wafting from the back of the building, which is just a short walk from the colonial-era Raffles Hotel.

"About a thousand persons were evacuated from the building. There were no reported injuries," said the Singapore Civil Defence Force, the agency in charge of emergency services. 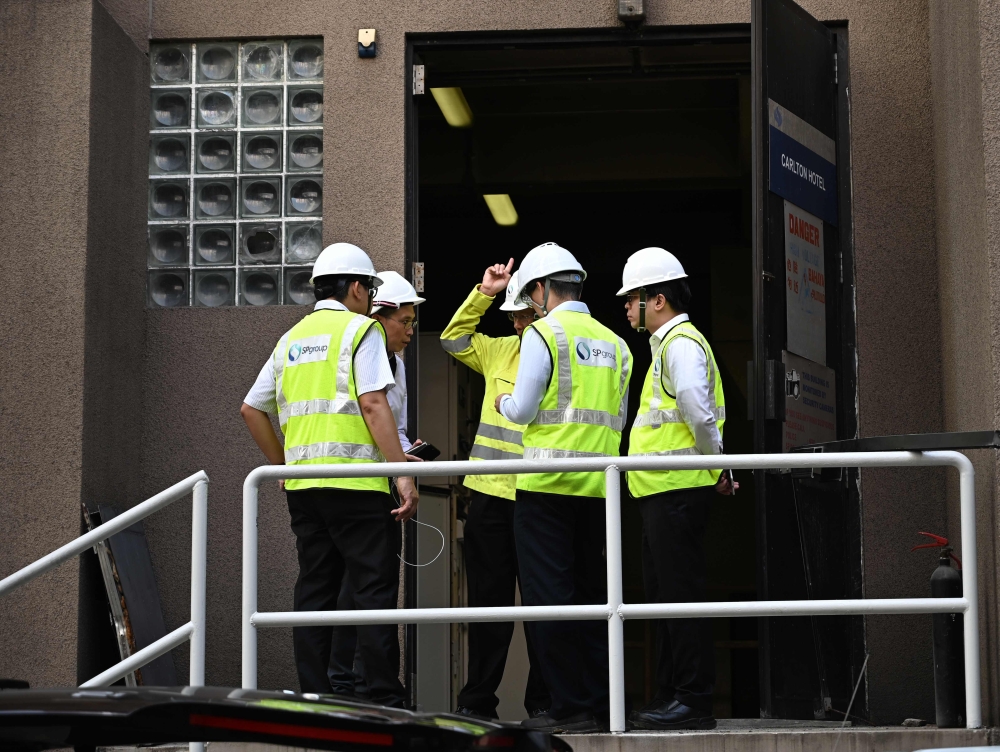 The blazed happened in a switch room housing electrical equipment and was quickly extinguished by firefighters, they said. The cause of the fire is under investigation.

An Australian guest, who did not want to be identified, told AFP he heard two explosions about three minutes apart while he was standing outside the building.

The incident caused a power blackout at the hotel and some nearby buildings for a short period, but electricity was quickly restored to all affected areas except the Carlton.