The 5.9-magnitude quake Thursday struck at a shallow depth in the northwest of the island, the US Geological Survey said, even as relief agencies raced to find survivors among wreckage from Sunday's quake.

"The quake was felt strongly. There have been 355 aftershocks since Sunday," national disaster agency spokesman Sutopo Purwo Nugroho said.

Evacuees at a shelter in northern Lombok's Tanjung district ran out onto the road crying and screaming, an AFP reporter at the scene said.

Motorcycles parked on the street toppled over and the walls of some nearby buildings collapsed. 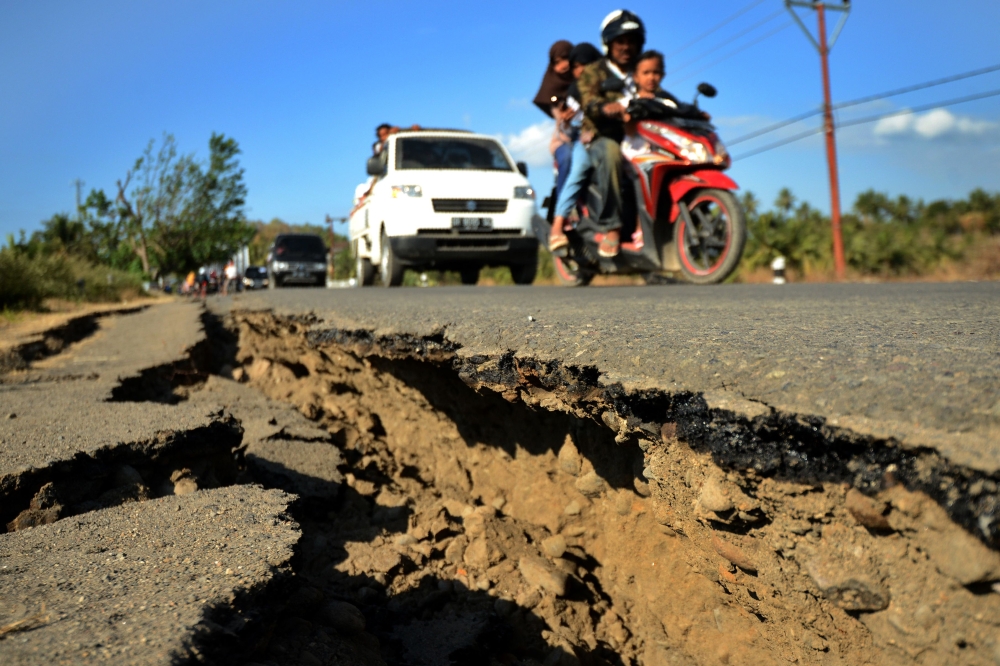 A woman wearing a motorbike helmet was seen crying with her two daughters in her arms.

"We were stuck in the traffic while delivering aid, suddenly it felt like our car was hit from behind, it was so strong," witness Sri Laksmi told AFP.

"People in the street began to panic and got out of their cars, they ran in different directions in the middle of the traffic."

The aftershock comes after Sunday's devastating 6.9-magnitude earthquake, which relief agencies said had wiped out entire villages in the worst-hit regions of northern and western Lombok. 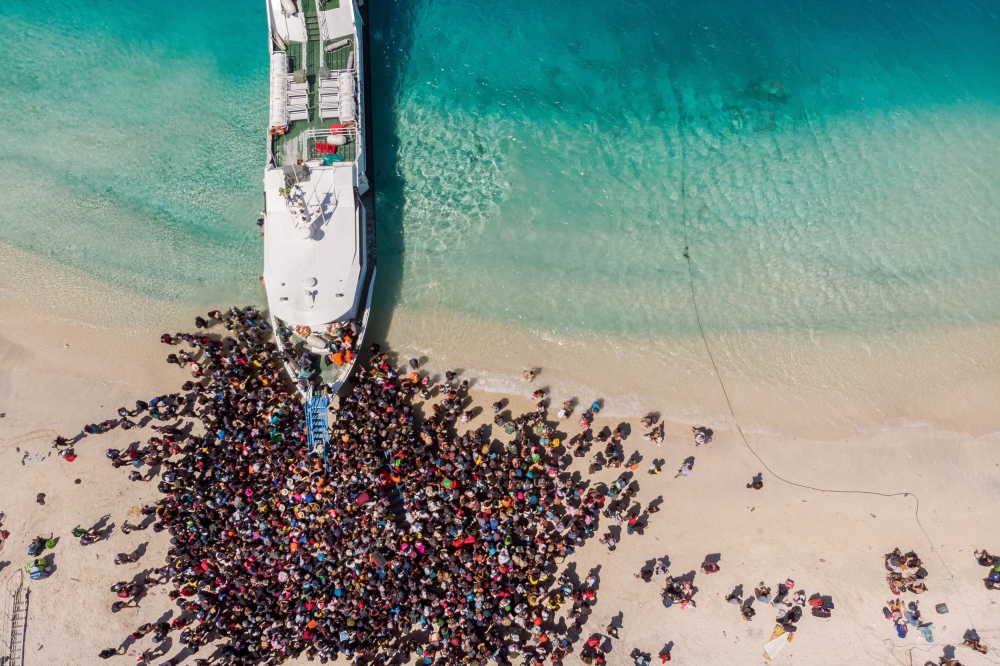 A total of 164 people have been confirmed killed in Sunday's quake, national disaster agency spokesman Sutopo Purwo Nugroho told AFP, with a further 1,400 seriously injured and more than 150,000 displaced.

Relief efforts had yet to reach parts of the island even before Thursday's aftershock, Indonesian authorities said, with hopes fading of finding further survivors among the wreckage.

"The earthquake does not have any tsunami potential," Hary Tirto Djatmiko, spokesman for Indonesia's meteorology, climatology and geophysics agency (BMKG), said of Thursday's aftershock.