Europeans braced Thursday for the expected peak of a sweltering heatwave that has sent temperatures soaring above 40 degrees Celsius, with schools in France closing and wildfires in Spain spinning out of control.

Governments warned citizens to take extra precautions, with the high temperatures also causing a build-up of pollution, as emergency calls to hospitals increased.

Exceptional for arriving so early in summer, the heatwave will on Thursday and Friday likely send thermometers above 40 degrees Celsius (104 Fahrenheit) in France, Spain and Greece. 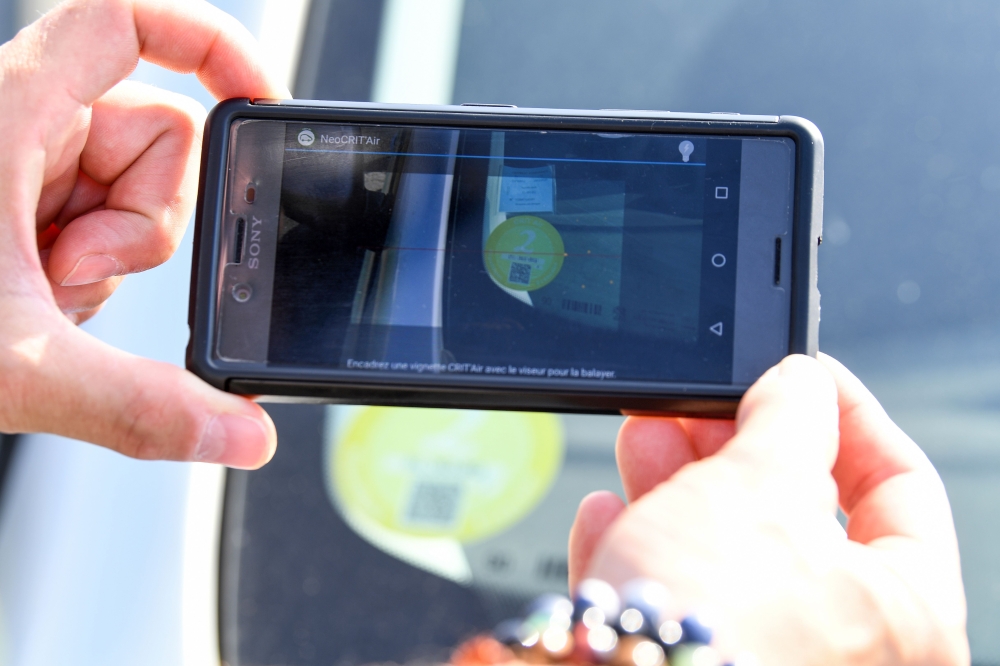 A forest fire in Torre del Espanol in Spain's northeastern Catalonia region raged out of control, devouring land despite the efforts of hundreds of firefighters who worked through the night.

In the Italian city of Milan, a homeless man aged 72 was found dead at the main train station after falling ill due to the heatwave, the local authorities said.

Across Europe people frolicked in fountains to stay cool while at the Bordeaux-Pessac Zoo in southwestern France, keepers handed out fish or mango ice cakes to keep the animals cool.

At the Serengeti animal park in Hodenhagen near Hanover, northern Germany, keepers even applied sunscreen to some animals.

French Health Minister Agnes Buzyn said people had to be prepared for the peak of the heatwave and expressed irritation that some appeared not to be taking the advice on board.

"We see citizens who are quite irresponsible and continue to go jogging between midday and 2:00 pm," she told France 2 TV.

She complained also of seeing "parents who leave their children in the car to do some quick shopping or leave them without a hat in the open air." 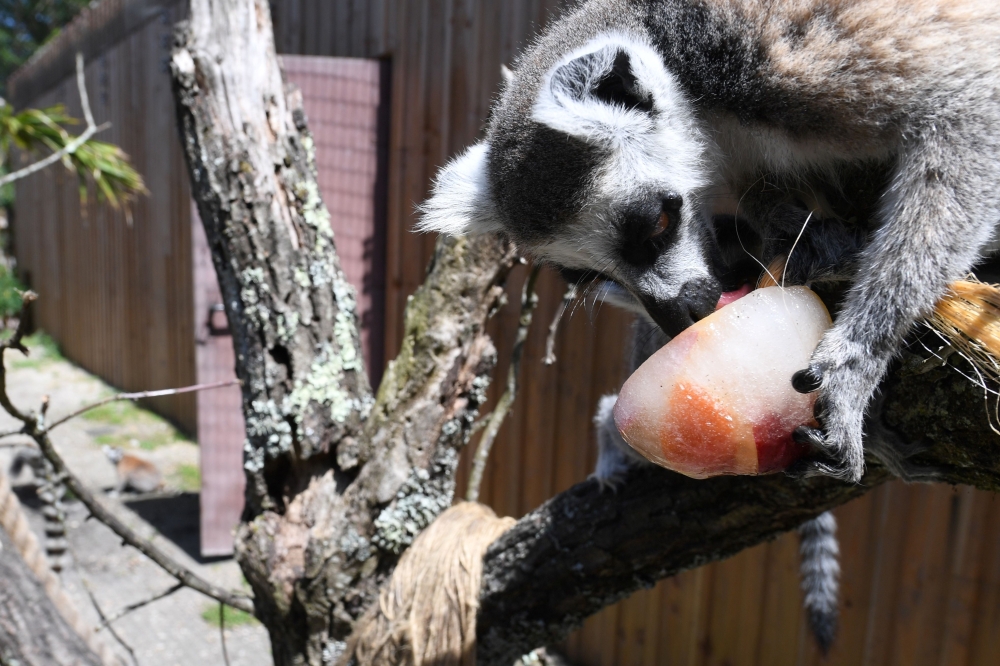 Some four days into the heatwave, Buzyn said French authorities were seeing an increase in the number of calls to emergency services and that she was concerned there would be an influx of people going to hospital. 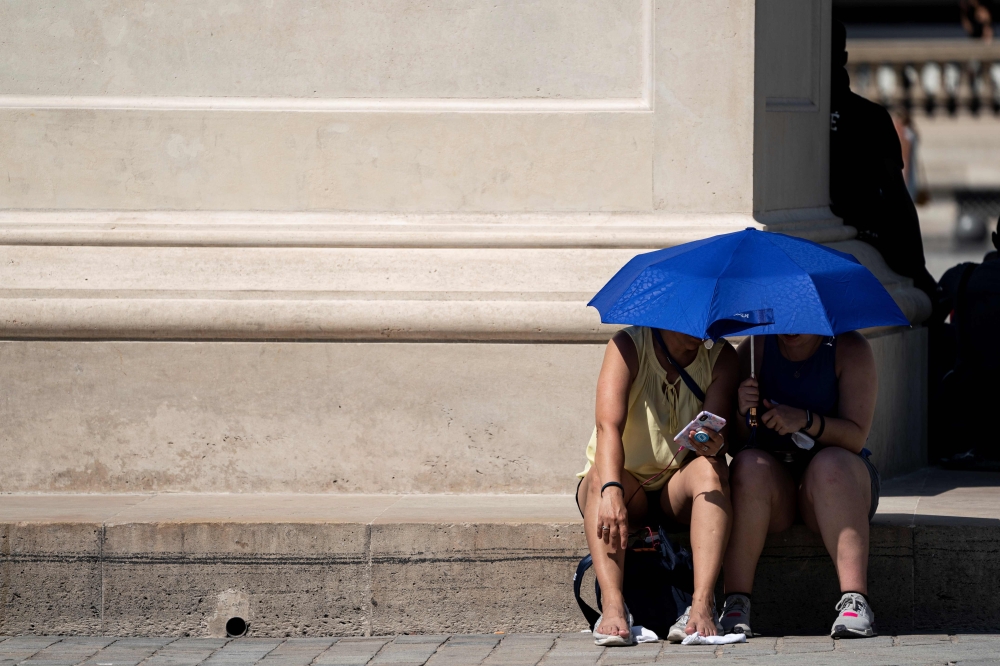 The average maximum temperature recorded Wednesday in France of 34.9 degrees Celsius was already a record for the month of June, said state weather forecaster Meteo France.

Even higher temperatures are expected on Friday, where areas in the south could see peaks of 42 to 44 degrees Celsius.

Meteo France said France's all-time record could be broken -- an August 12, 2003 reading of 44.1 degrees Celsius in Saint-Christol-les-Ales and Conqueyrac in the southern Gard region.

Saturday is expected to be the hottest day for the Paris region with temperatures between 38-40 degrees Celsius expected. 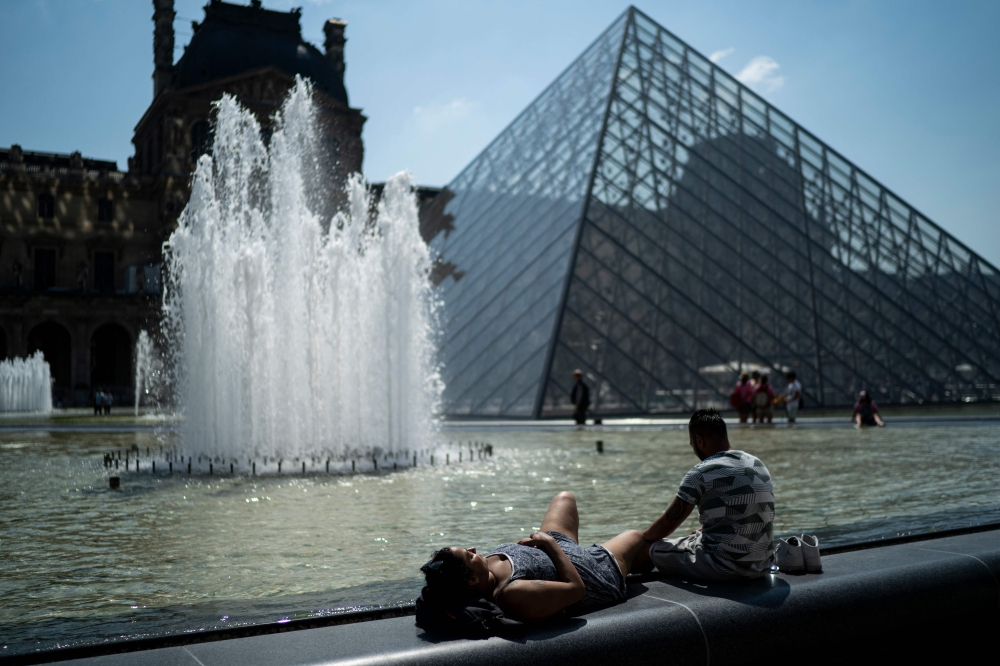 Temperatures are expected to fall next week but will still remain well above the norms for this time of the year.

French hotel group Accor said it would open up its air-conditioned lobbies to the elderly until Saturday to ensure their wellbeing.

There has been no coordinated shutdown of schools but some have closed in parts of France, while others advised parents to keep children at home.

Schools in Paris will stay open until the end of the week when the summer holidays will begin, city authorities said.

In the wider Paris region, authorities have shut some primary schools including in Essonne where around 59 educational institutions have closed.

The increase in temperature has also led to a build-up of pollution in already clogged cities, in particular the gas ozone.

In Paris, Lyon, Marseille and Strasbourg, authorities have banned the most-polluting cars from the roads.

"Global temperatures are increasing due to climate change," said Len Shaffrey, professor of climate science at the University of Reading.

"The global rise in temperatures means the probability that an extreme heatwave will occur is also increasing."