Ubolratana, 67, the older sister of Vajiralongkorn, was announced hours earlier as a candidate in the upcoming elections for the Thai Raksa Chart party, which is steered by the divisive Shinawatra political clan.

Her shock entrance into frontline Thai politics was a first by a member of the powerful royal family and promised to reshape the political landscape of the country.

But a late-night statement from the palace left no doubt over the King's displeasure at the move.

"The king and royal family exist in a status above politics," said the statement, published in the Royal Gazette and given blanket television coverage.

The statement did not criticise Ubolratana, instead praising her public work.

But it appeared aimed at those behind her sudden stride into politics.

"To bring a senior royal family member into the political system in any way is against royal traditions and the nation's culture... which is highly inappropriate."

While the monarchy, which is vastly wealthy and protected from criticism by a harsh royal defamation law, has been seen as above the political fray, royals have intervened in moments of political crisis.

In a day of high drama, junta chief Prayut Chan-O-Cha also declared his candidacy for premier, running for the pro-military Phalang Pracharat party, moments after the princess's announcement.

Election authorities have a week to review which candidates put up by each party are allowed to run for premier after the March 24 poll.

A Thai political party has selected a princess as its nominee to serve as the next prime minister, upending tradition that the royal palace plays no public role in politics and upsetting all predictions about what may happen in the March election. 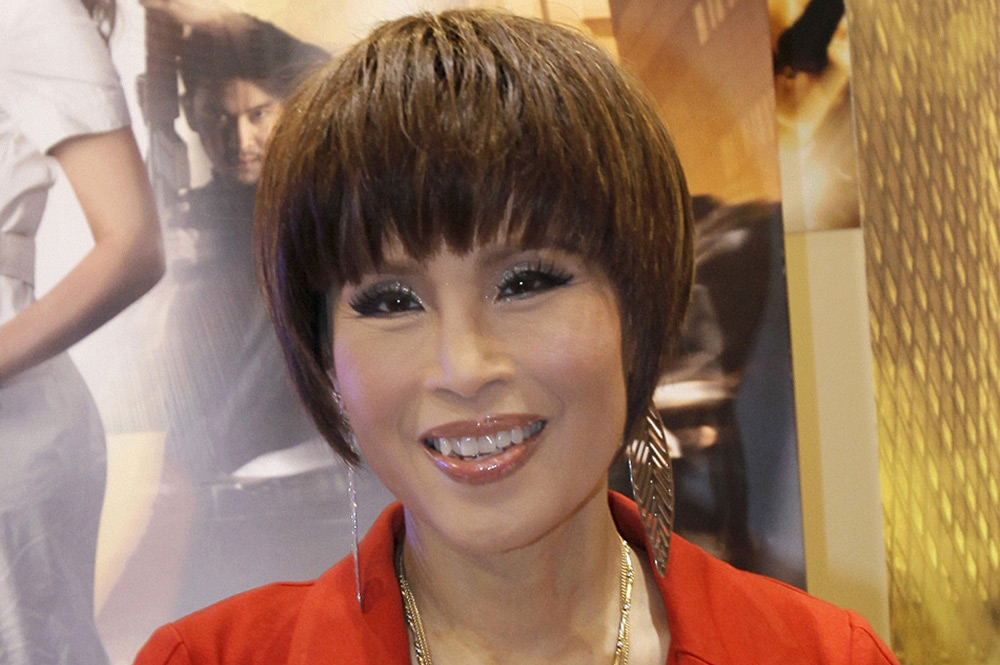 The selection on Friday of 67-year-old Princess Ubolratana by the Thai Raksa Chart party marks a shock realignment of Thai politics, as she is now affiliated with a political machine that has been dismissed by royalists as opposed in spirit to the monarchy.

It also pits her against the preferred candidate of the military, which is considered one of Thailand's most royalist institutions. Prayuth Chan-ocha, who has been prime minister since leading a 2014 coup, also was selected Friday as a candidate to lead the next government. 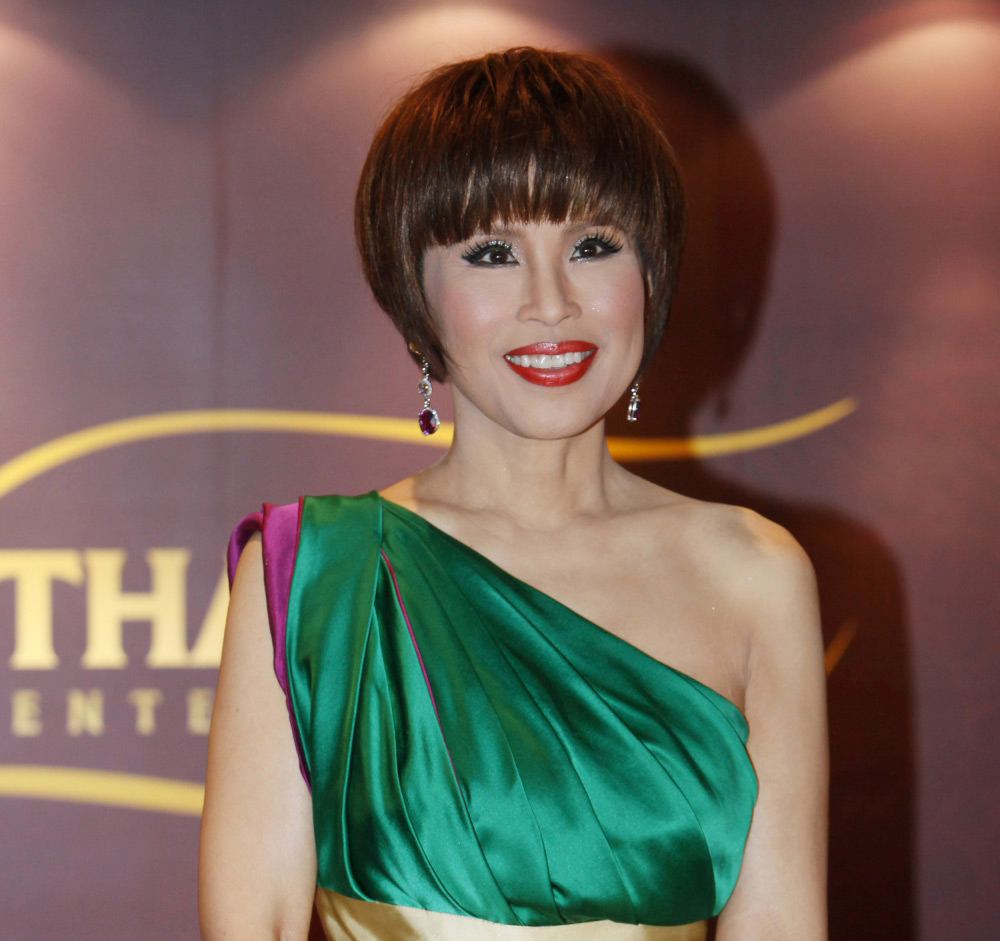