US President Donald Trump has declared a state of emergency as Tropical Storm Barry bears down on New Orleans, as the southern city braces for extreme winds over the weekend.

The weather system is expected to reach hurricane strength Friday or early Saturday when it nears Louisiana's coast, according to the National Hurricane Center (NHC), and has already caused major flooding in the low-lying city.

Trump on Thursday issued a national disaster declaration, which will allow federal agencies to participate in emergency relief efforts, in response to a request by Louisiana governor John Bel Edwards. 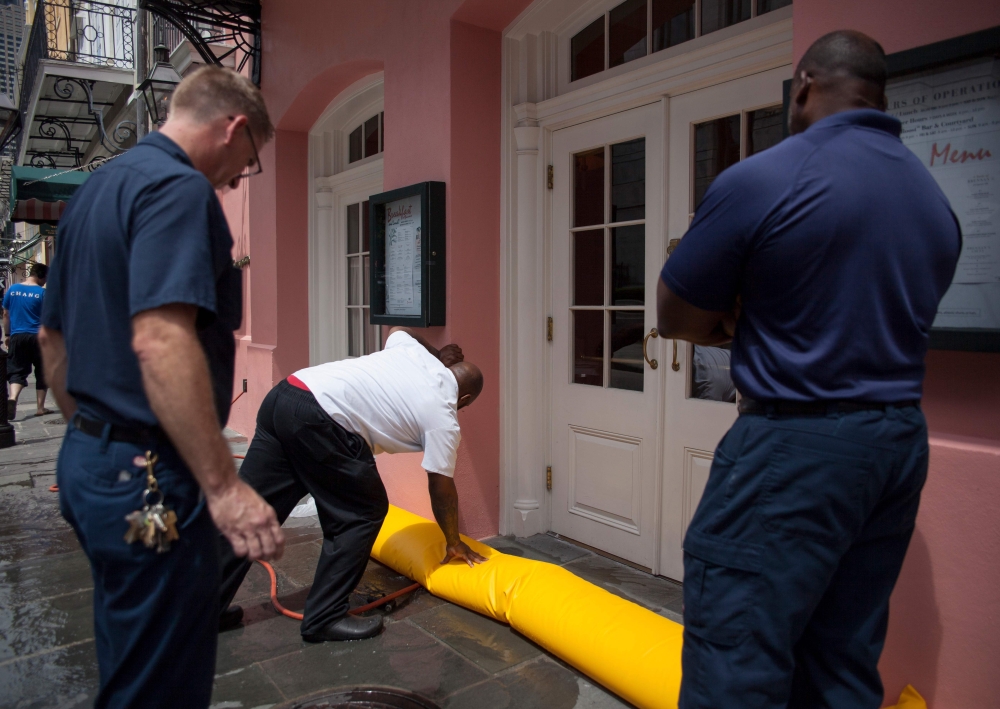 "Thank you President Trump for quickly responding to my request... We appreciate the support of the White House and our federal partners as we continue our unprecedented flood fight," the governor said in a tweet Thursday.

The Department of Homeland Security (DHS) separately announced that it would temporarily halt immigration enforcement activity in areas subject to the state of emergency.

It said that the Immigration and Customs Enforcement (ICE) agency would not target migrant families who were evacuating during the storm, ahead of sweeping operations nationwide to detain and deport illegal immigrants expected to start this weekend. 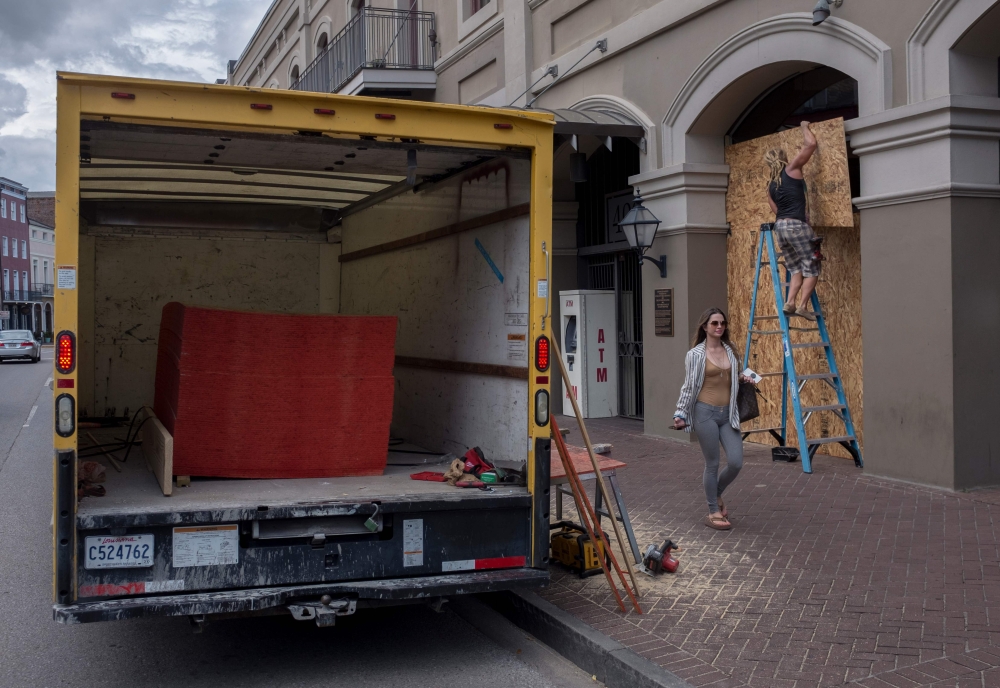 "Our highest priority remains the preservation of life and safety. In consideration of these circumstances, there will be no immigration enforcement initiatives associated with evacuations or sheltering related to the storm, except in the event of a serious public safety threat," the agency said in a Thursday press release.

The incoming storm has evoked memories of Hurricane Katrina, the costliest and deadliest hurricane in US history, which submerged about 80 percent of New Orleans as the city's flood defenses gave way.

Katrina also pounded other parts of Louisiana as well as Mississippi and Alabama, leading to about 1,800 deaths and more than $150 billion in damage. 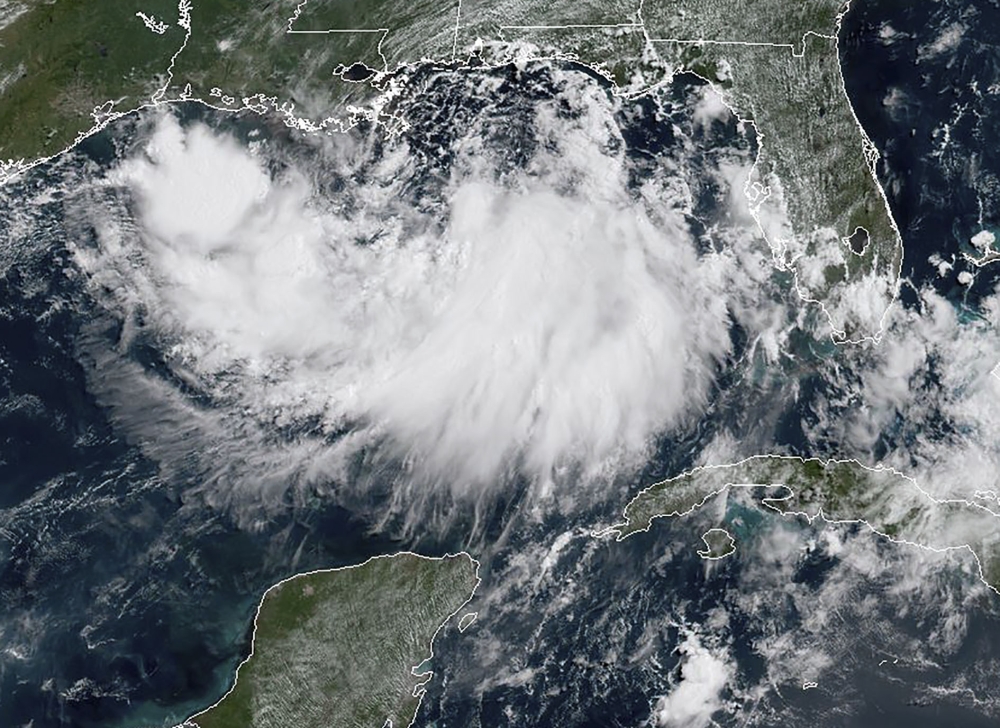