The United Nations Assistance Mission in Afghanistan, UNAMA, has condemned last night’s Kabul attack that initial reports indicate killed scores of civilians and injured many more, among them women and children. 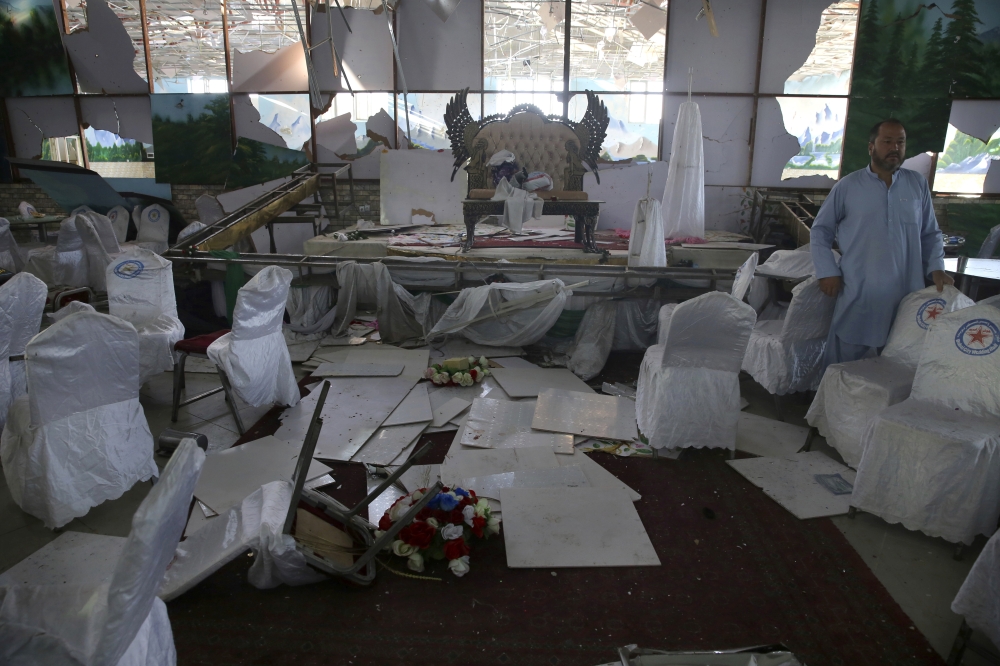 On the evening of 17th August, a suicide attacker detonated explosives in the Shahr-e-Dubai Wedding Hall in West Kabul where approximately 1,000 people were gathered for a Shia wedding ceremony. UNAMA’s human rights team is looking into the incident and working to establish facts.

"An attack deliberately targeting civilians is an outrage, and deeply troubling, as it can only be described as a cowardly act of terror," said Tadamichi Yamamoto, the UN Secretary-General’s Special Representative for Afghanistan. "I condemn these deliberate attacks on civilians that signal a deliberate intent to spread fear among the population, which has already suffered too much."

"The pace of such atrocious attacks indicates that current measures in place to protect must be strengthened, and that those who have organised and enabled such attacks must be brought to justice and held to account," said Yamamoto, who is also head of UNAMA. "The United Nations stands with all Afghans in solidarity and remains committed to an Afghan-led peace process that will end the war and bring about a lasting peace."

The United Nations extends deep condolences to families who lost loved ones and wishes a quick recovery to those injured.