At least 15 people were killed in Mumbai early Tuesday when a wall collapsed as torrential monsoon downpours brought chaos to India's financial capital and surrounding areas. 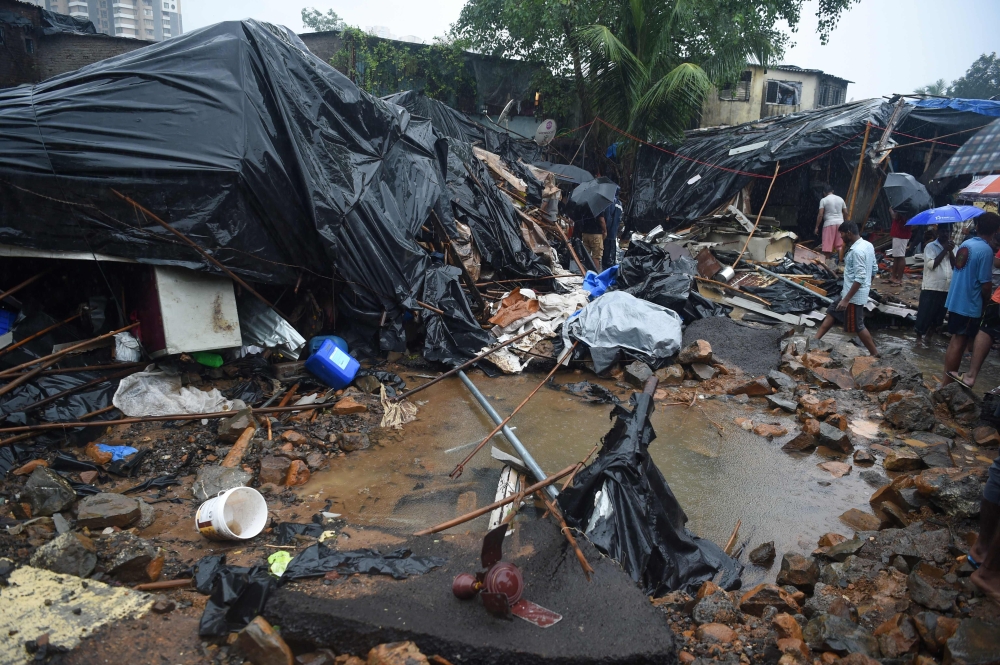 Another 69 were injured when the structure came down around 2am (2030 GMT Monday) in a slum settlement, Tanaji Kamble, a disaster management spokesman for Mumbai's local authority, told AFP.

The tragedy came as the teeming coastal settlement of 20 million residents was lashed by heavy rains for a second consecutive day, bringing the city to a virtual standstill.

Authorities declared Tuesday a public holiday and advised all residents to stay indoors. Schools and colleges were closed while almost 100 flights were either cancelled or diverted from Mumbai airport.

The airport's main runway was shut after a SpiceJet plane carrying 167 passengers and crew overshot the runway shortly before midnight Monday.

"It will take some time to move the aircraft," a spokesperson for the airport told AFP.

According to Skymet Weather, a private weather tracking agency, large swathes of Mumbai received around 350 millimetres (13 inches) of rain overnight into Tuesday morning.

"Everything around us is flooded. It's scary and the problem persists every year despite government promises," Vishal Agawane, a 32-year-old resident of Dharavi, one of Asia's largest slums, told AFP. 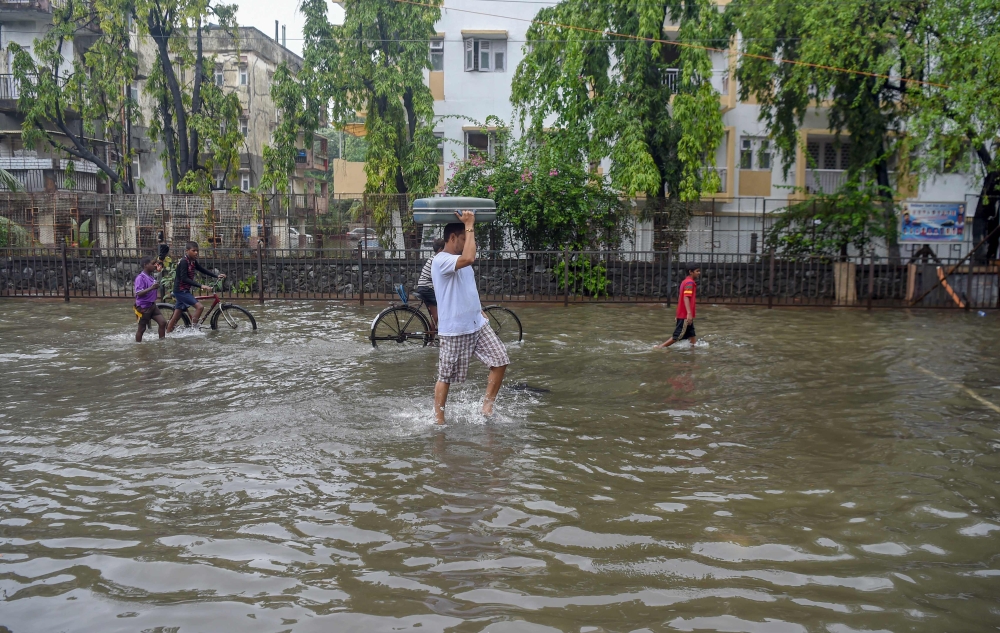 Around 1,000 people living close to the city's Mithi river were evacuated to higher ground as the river threatened to burst its banks, said Kamble, the disaster spokesman.

Train services on Mumbai's colonial-era rail network, a lifeline for the city's population, were disrupted due to waterlogged tracks while motorists were seen pushing cars through flooded streets.

Rescuers were sifting through the wreckage of the wall that collapsed in a slum area in Mumbai's north, in the hope of finding more survivors trapped under rubble.