A fire official says a 23-meter (60-feet) high wall has collapsed on a cluster of tin-roofed huts in western India, killing at least 16 workers living there.

A rescue operation is continuing as some more people are feared to be trapped under the debris. 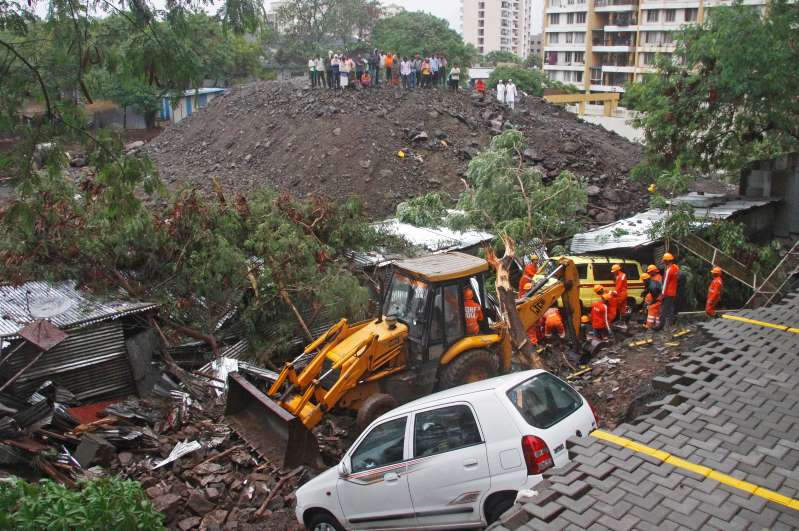 Building collapses are common in India during the June-September monsoon season, when heavy rains weaken the foundations of structures that are poorly constructed.