The White House is clarifying comments made by President Donald Trump during a news conference in France. He had said "the first lady has gotten to know" Kim and likely agrees he's "a man with a country that has tremendous potential."

Press secretary Stephanie Grisham says in a statement from aboard Air Force One that the president "confides in his wife on many issues including the detailed elements of his strong relationship with Chairman Kim - and while the First Lady hasn't met him, the President feels like she's gotten to know him too." 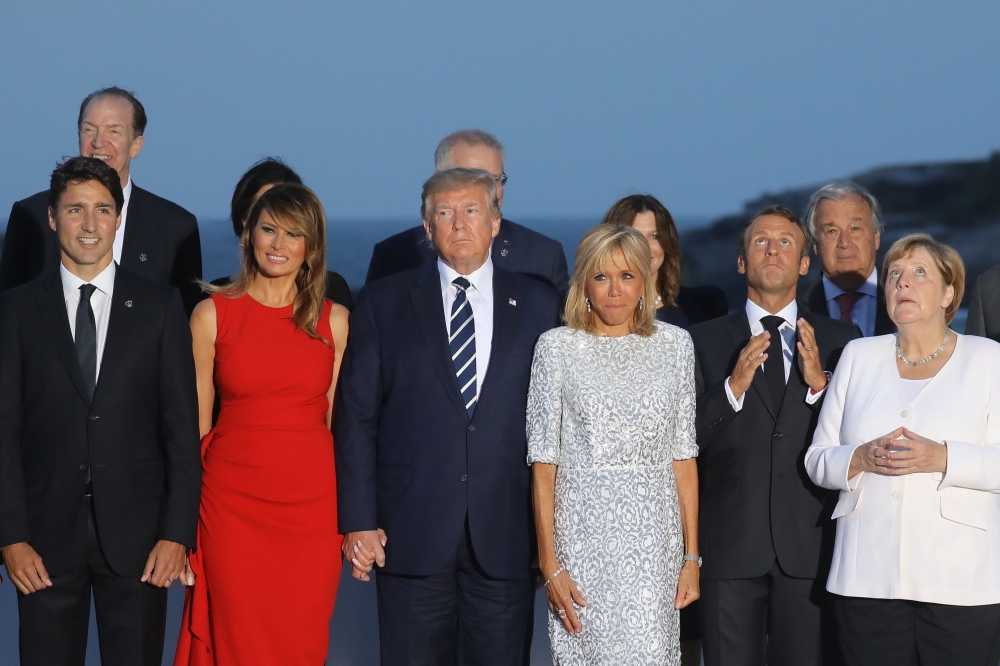 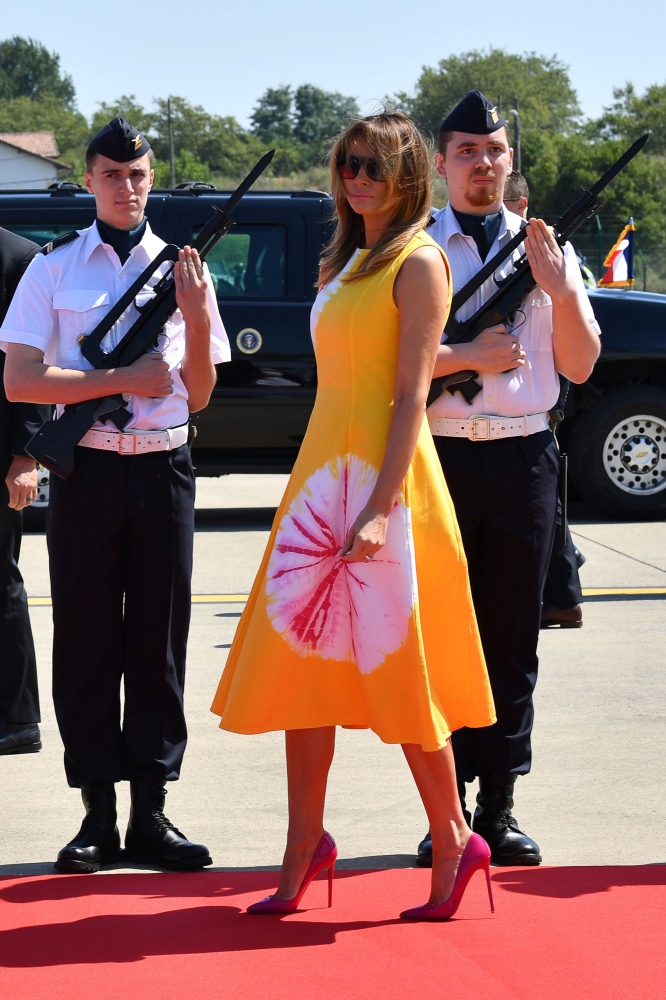