A woman jumped off a plane that had just landed at Houston's George Bush International Airport and is custody, police said. 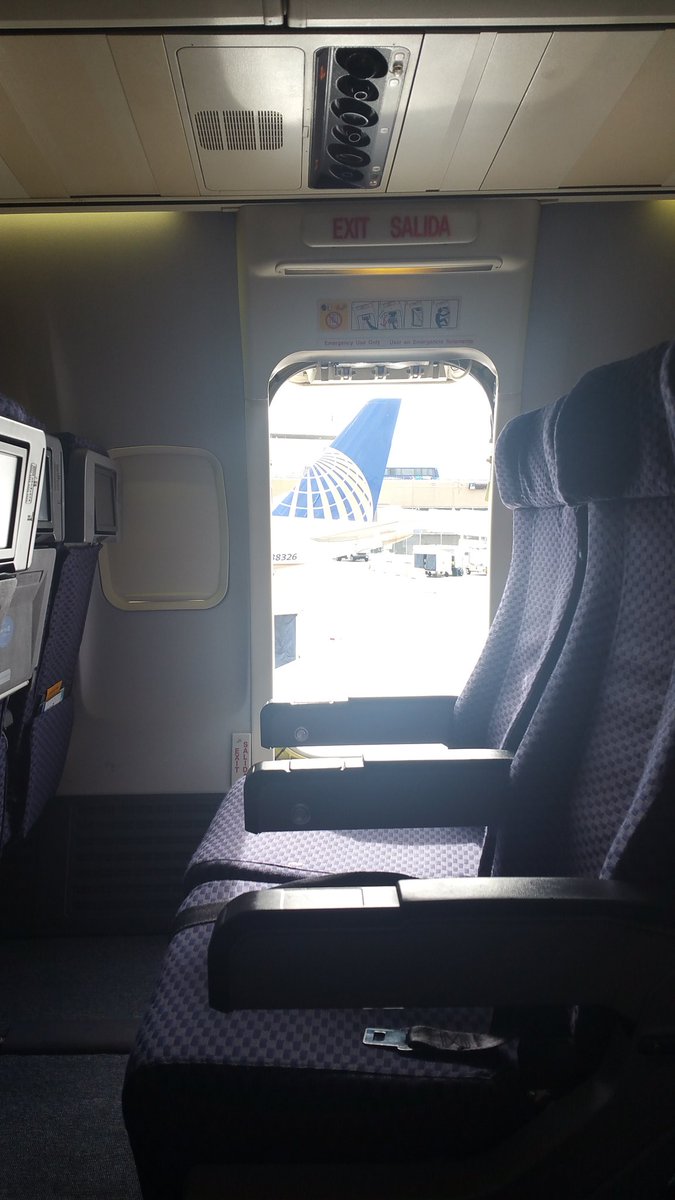 The FBI is investigating the bizarre incident at Houston's airport.

The United Airlines flight had just landed in Houston from New Orleans and was headed toward its gate at the George Bush Intercontinental Airport when the incident happened Monday afternoon.

She was stopped by police and later questioned by the FBI.

The woman will not be charged, but she's at a psychiatric hospital for evaluation.