Australian scientists noticed the newly discovered creature shared some characteristics with the fantasy villain - only found in winter, and a crown-like hairy coating on its head - and the species is now called "Paramonovius nightking". 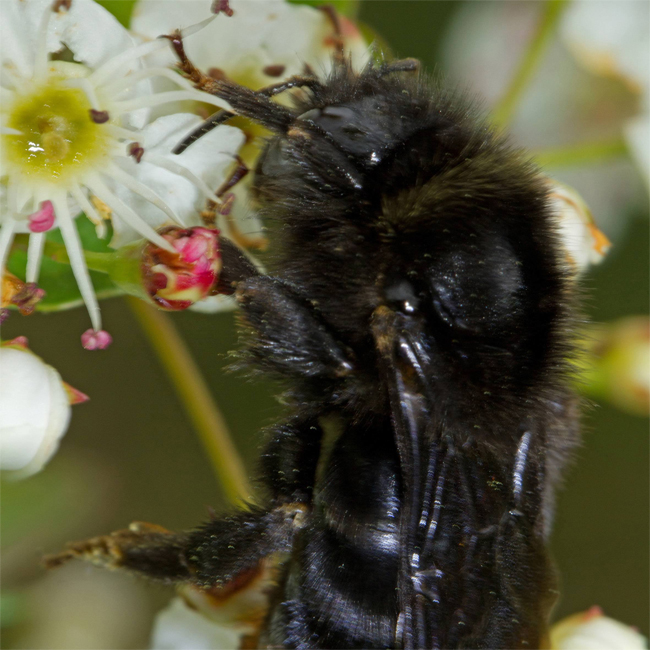 Xuankun Li and David K. Yeate - who carried out the research for the Australian National Insect Collection - said in a statement: "This species is named after the Night King in the American fantasy drama 'Game of Thrones', because all the specimens were collected in winter and the fly is mostly covered in thick pale pruinescence [a dusty or frosted coating]."