A police dog grabs a policeman impersonating a criminal suspect during a security drill by the Tokyo 2020 and Tokyo Metropolitan Police Department. (AFP) 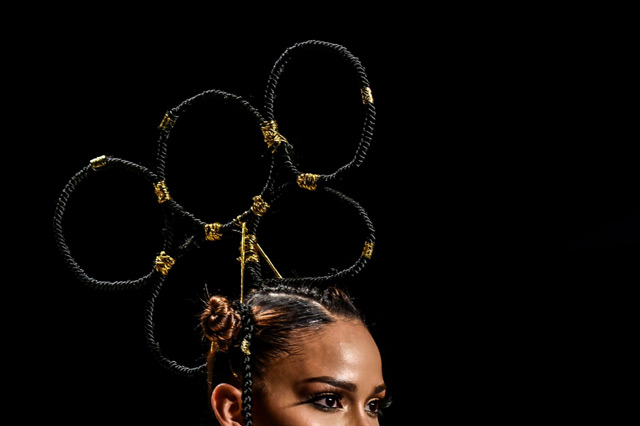 A model presents a creation by Colombian designer Lia Samantha from her collection 'Selva Negra' during the Cali Exposhow Fashion Week. (AFP) 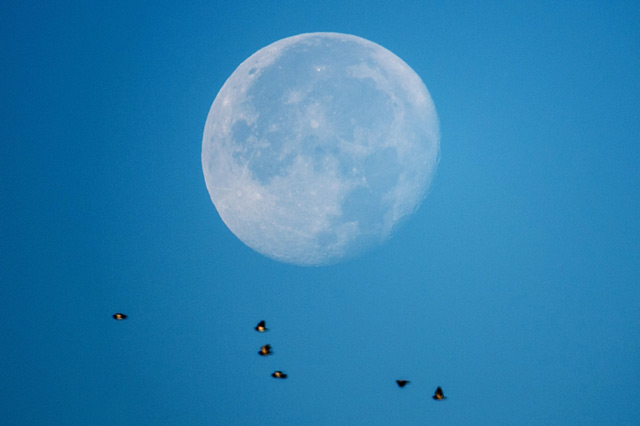 The moon is pictured above Duesseldorf, western Germany. (AFP)

Mexican dwarf fighter Microman (red) struggles with his opponent during a fight at the Arena Mexico. (AFP) 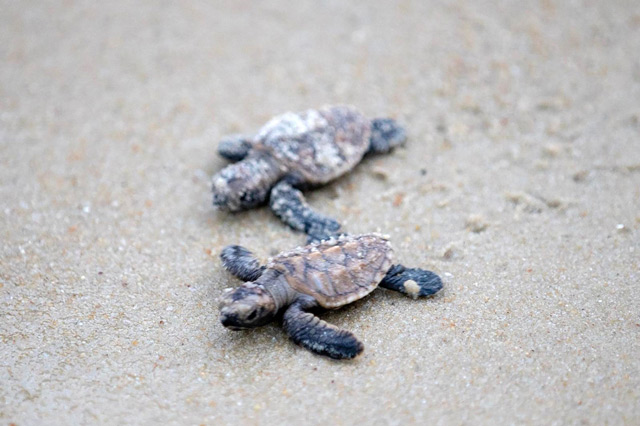 A baby turtles at the beach on Sentosa Resort Island in Singapore. More than 300 Hawksbill turtles have hatched on beaches in Singapore this month and been released into the sea. (AFP)

A pair of shoes worth 17 million US dollars are seen on display at Burj Al Arab during the launch presentation in Dubai. The Passion Diamond Shoes, features hundreds of diamonds, together with two imposing D-flawless diamonds of 15 carats each. (AFP)

A couple gets married at Taft Point in California's Yosemite National Park. (AP)