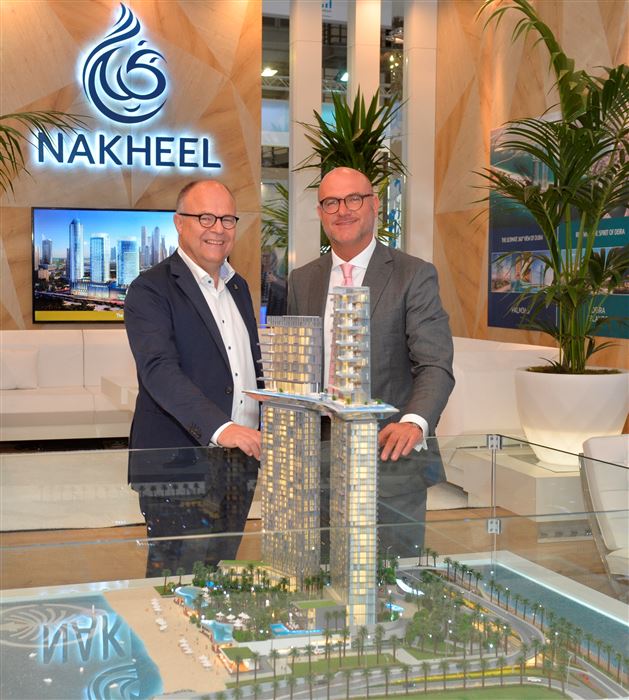 The company has named the Dubai branch of BAUER Spezialtiefbau GmbH, headquartered in Germany, for the work, which will take four months to complete.

The milestone was marked on Tuesday at Expo Real in Munich, where Nakheel is currently showcasing EUR14 billion (AED58 billion) worth of projects, including PALM360.

The process will involve driving almost 600 piles as far as 54 metres below ground in preparation for the construction of PALM360 which will be the tallest structure on Palm Jumeirah. The construction tender is expected to be released in Q1 2019, with project completion in 2021.